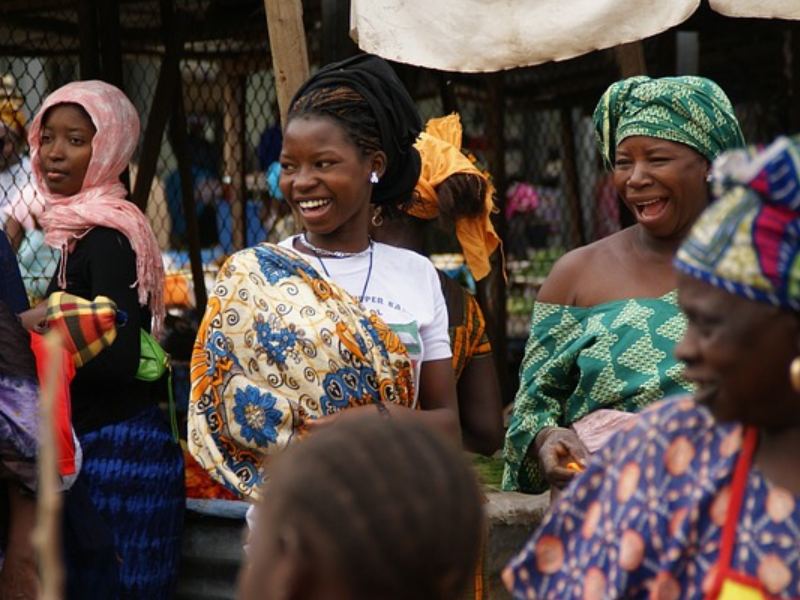 Creole refers to the people from Europe who first settled in the West Indies and spread to other regions from there.

These people then created distinct hybrid languages and cultures known as Creole. The Creole languages were essentially developed by intermixing the elements from different languages (mostly European languages.)

Although the exact number of Creole languages is not known, most are based on European languages like English, French, Spanish and so on. This is because of the colonial power of the Europeans in the past. Due to the widespread distribution of Creoles across the globe, it is almost impossible to evaluate how and when they were established. Though many Creole groups have now faded into the past (such as the Dutch-based Creoles), some popular ones are Haitian Creole, Papiamento, Surinamese Creole, Louisiana creole, etc. Below we have provided you with top 50 popular and interesting Creole last names accompanied by informative details about each one of them!

2. Chenevert (French origin),  meaning "someone who lives by the green oak".

3. Christoph (Anglo-Saxon origin),  meaning "bearer of Christ". It is more popular as a first name rather than the last name.

4. Decuir (French origin), possibly meaning "a curer of leather". It is mostly an occupational name.

5. Eloi (French origin),  meaning "to choose". Although it has French origins, it is an extremely popular last name in England.

6. Fabre (French origin),  meaning "a blacksmith". This is also an occupational family name.

7. Francois (French origin), meaning "a freeman". Earlier it was used to refer to a French man.

9. Guerin (French origin), meaning "to watch or guard". It is quite popular in Ireland where it is spelled as "Gerin" or "Geran".

11. Morel (French origin),  meaning "dark." It is one of the most popular surnames in France today.

12. Porche (French origin),  meaning "someone who lives in a house near a covered passage or walkway".

13. Pourciau (French origin),  meaning "a piglet". It is a popular last name in Los Angeles. One of the popular French Creole last names.

14. Patin (Scottish origin),  meaning "someone who lives near a physical feature like a hill, river, tree, or a building". Patins were among the first colonialists in Louisiana from France.

15. Ricard (French origin),  meaning "a strong and powerful ruler". It can be considered as a variant of the name "Richard".

19. Etienne (French origin),  meaning "crown". Etienne is also more popular as a personal name rather than a surname.

23. Raymond (German origin), a common name meaning "counselor or protector". It is also a must sought for surname in England and France.

25. Saint (French origin),  meaning "a holy person". It was a famous habitation name of the Normans.

27. Bordelon (French origin), meaning "someone who lives near a farm or a farm dweller".

28. Boudreaux (French origin), a common surname meaning "a farmer". However, as a family name Boudreaux refers to "leader of a group." One of the most well-known Cajun last names.

31. Fontenot (French origin), meaning "spring or fountain". It is quite common in Los Angeles.

32. Guidry (French origin), a common last name meaning "to hunt". This surname is  mainly found in the Cajuns of Los Angeles most of whom have descended from Claude Guidry (one of the first French inhabitants in Acadilia).

34. Romero (Spanish origin), meaning "a person on a religious journey or pilgrimage". One of the common Cajun last names.

35. Theriot (French origin), meaning "God’s gift". This surname is a very interesting one as it has more than 100 different spellings in different languages. One of the most famous surnames across the globe.

36. Thibodeaux (French origin), meaning "brave and bold". It is a respected surname indicating a rich ancestry.

Do you share your Creole last name with a popular celebrity? Find out below from our list that includes Hebert, Bonaventure and other names.

47. LeBlanc (French origin), literally meaning "white". The character of Joey from friends aka actor Matt Leblanc is one of the most popular celebrities with this surname.

Kidadl has lots of great name articles to inspire you. If you liked our suggestions for [creole last names] then why not take a look at Dominican last names, or for something different look at Jamaican last names.