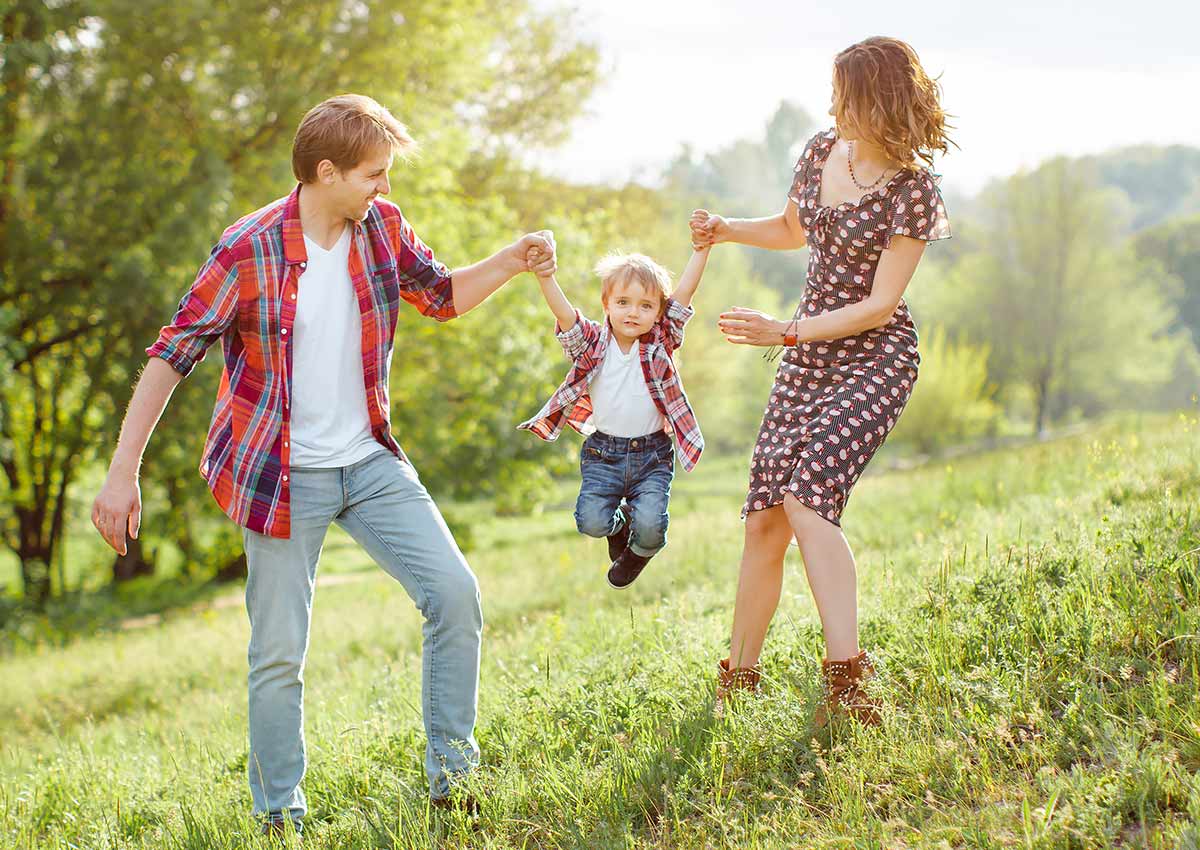 Country baby names for boys are boys' names with popularity and significance in the South in the United States.

Country names for little boys are unique, rustic and rugged with a clear homage paid to Southern culture, history and the great outdoors. You'll even find many country names taken from Southern cities themselves.

With so many to choose from, why not consider a compounded baby name? Either put two baby boy names together or save the other special option as a middle name - the choice is all yours. Either way, embrace your roots, your love of country music or the love of the outdoors to pick that special, rustic baby name for your special baby boy.

Country boy names inspired by nature exhibit the natural beauty and charm of the landscape, hence looking to nature for a country name is among the best ways to find that perfect baby name for your little boy.

2. Banks (English origin): Means 'one who lives on the riverbank, or hillside'.

6. Brent (English origin): Means 'one who dwells near the burnt land'.

7. Brooks (English origin): Means 'one who is of the brook'.

11. Carson (Irish and Scottish origins): Means 'son of the marsh-dwellers'.

12. Clayton (Old English origin): Means 'a settlement near the clay pit' and is often shortened to 'Clay'.

13. Clinton (English origin): This baby boy name means 'a settlement by the cliff' and is often shortened to 'Clint'.

14. Clyde (Gaelic origin): This baby boy name is taken from the River Clyde in Scotland, which runs through Glasgow.

17. Finch (American origin): Finch is named after the colourful songbirds.

18. Forest (English origin): Named after and inspired by the rich green forest lands.

19. Flanner (English origin): Means 'a person from the flatlands'.

23. Oakley (English origin): Means 'from the clearing by the oak trees or the land of the oaks'.

24. Wylie (English origin): Means 'fields and meadows that are well-watered'.

Country names for your little boy could refer to a special area in the country (like the baby name 'Austin') or have a woodsy feel that reflects a love of the outdoors (like the baby name 'Bayou'). What's more, for those with history connected to the South, these country boy names have an emotional sentiment to them.

26. Charleston (Old English origin): Means 'the town of King Charles' and is the capital of West Virginia, United States.

27. Dallas (Irish origin): Means 'the valley of water' and is the name of a city in northeastern Texas.

28. Houston (English origin): Means 'town' and is the name of a city in Texas.

29. Jackson (Hebrew origin): Means 'son of Jack' and was commonly used in medieval times, sharing its name with the city in Florida.

30. Memphis (American origin): This country boy name is inspired by a city in Egypt and the port in south-western Tennessee, which both bear the name.

31. Raleigh (Anglo-Saxon origin): Means 'a field of birds' and is a popular unisex name also inspired by the city bearing the same name in North Carolina.

It's not unusual for a country boy name to pay homage to a country musician, as country music from the South has made a huge mark on the music scene worldwide. Take a look at some of the baby names shared by famous and influential country stars - great if you want your little boy to follow in their footsteps!

34. Cash (Latin origin): Means 'wealth' and is the surname of the famous country singer Johnny Cash.

35. Jeremiah (Hebrew origin): Means 'the one that God has exalted' and names like 'Jerry', 'Jeremy' and 'James' are all variants. Famous for the song 'Mr. Bojangles', country singer Jerry Jeff Walker bears the shortened variant of this name.

36. Presley (Old English origin): Means 'priest' and is derived from Prescot. Best known as the King of Rock n Roll, but also a singer of country music, Elvis Presley made this name globally famous.

37. Roy (French origin): Means 'kingly'. It's said that the country music we know today began with the singer Roy Acuff.

38. Waylon (English origin): Means 'an angel from' and can also be spelt 'Waylan'. This name is shared by the famous country music singer, Waylon Jennings.

39. William (French origin): Means 'a valiant and strong-willed warrior'. Singer Willie Nelson is one of many bearers of this classic country name.

Country boy names bring back childhood memories for those with Southern roots, quickly taking you back to the sights, smells and sounds that you're familiar with and fond of. Geographical features and Biblical names are also quite popular among country boy names, so you'll be spoilt for choice. Take a look at these country names for boys full of country charm.

49. Avery (French origin): Means 'the one who rules, with the wisdom of the elves' and is a unisex name.

50. Avis (French origin): Means 'the one who rules with the wisdom of the elves' and is the masculine variation of the name Avery.

57. Buddy (English origin): Means 'a friend' and is often shortened to Bud.

58. Callie (Greek origin): Means 'of great beauty' and is a unisex name.

66. Colton (English origin): Means 'from the coal town' or 'from the dark town' and can be shortened to 'Colt'.

67. Davis (Scottish origin): Means 'a son of David' and a variation is Davidson.

68. Duke (Anglo-Saxon origin): Means 'a ruler of men'. It's no wonder it serves as a title for royals today.

69. Deacon (Greek origin): Means 'a servant or messenger of God'.

72. George (Greek origin): Means 'gorgeous' and 'a tiller or farmer of the lands' in the Middle Ages.

75. Greyson (English origin): Means 'son of the steward' and can be spelt 'Grayson' too.

77. Harper (American origin): Means 'one who plays the harp' and is a unisex name.

82. Jefferson (Anglo-Saxon origin): Means 'the son of Jeffery' and 'Jeff' is a popular shortened version.

90. Prescot (Hebrew origin): Means 'the cottage of the priest'.

92. Rhett (English origin): Means 'one who advises' and can also be spelt 'Rhet'.

93. Ray (English origin): This radiant baby name means 'a beam of light' and can also be spelt 'Rae'.

94. Red (English origin): Named after the colour and can also be spelt 'Redd' and 'Rhed''.

96. Shelby (English origin): Means 'from the village or estate'.

102. Ura (American-Indian origin): Means 'the heart' and is a unisex name.

103. Vernon (Latin origin): Means 'to be eternally youthful' and can be shortened to 'Ernie' or 'Vern'.

107. Willow (English origin): Means 'freedom' and is named after the tree.