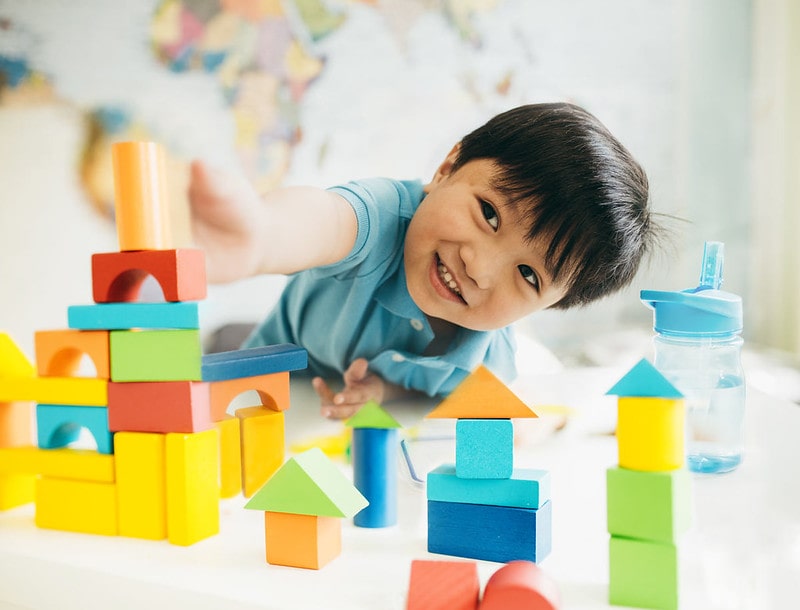 Like the country itself, Filipino names are exciting and bustling with joy and energy.

The Philippines is a melting pot of the traditional and modern. There’s a wide range of choices to pick from, whether you want a new name or something completely unheard of.

Having been a Spanish colony for 300 years, the majority of Filipinos hold a Spanish name or a Spanish version of other popular names. Currently, one of the most popular Filipino boy names is Daniel. Some other Filipino baby names like Kidlat and Jejomar are here to stay, thanks to the fact that they're two of the most popular names. If you like these and need more baby boy names, read on to find out about the top 100 Filipino baby boy names and meanings.

Traditional Filipino names that carry the real culture of the Philippines are as rare as gold dust, but thankfully, they’re not extinct. Usually, they take typical Spanish names and give them a Filipino tinge that makes them even more beautiful. If you’re looking for Filipino baby boy vintage names, you will most certainly find them here.

2.Alejandro (Spanish origin), meaning “People’s guardian.” One of the cutest and most popular Filipino baby boy names and is a smoother version of the names related to Alexander.

5.Danilo (Filipino origin), meaning “God is my judge.” It's also one of the Filipino pet names of Daniel.

7.Ernesto (Spanish origin), meaning “honest" or "sincere.” This is one of the most adorable names.

8.Fernandez (Spanish origin), meaning “Fernando’s son,” and is one of the softest and cutest names for your first-born.

9.Heherson (American origin), meaning “her son,” and refers to Jesus, the son of Maria.

13.Jejomar (Filipino origin), a name made by merging the names Jesus, Joseph, and Mary together.

16.Jonah (Hebrew origin), meaning “dove” and refers to the prophet Jonah who was swallowed by a huge fish after escaping from God’s command to warn his people of divine wrath.

20.Luntian (Filippino origin), meaning “green” in Tagalog,  which is the official language of the Philippines.

Contemporary names may be short-lived, but the marvelous thing about Filipino baby boy names is that they sound trendy and fit in the time being and many years after. You won’t ever have to worry about your kid having an old-fashioned name. And to make things more wonderful, these Filipino boys names sound great wherever you're from.

29.Benjie (Filipino origin), meaning “child of the south.” The Tagalog of Benjamin.

31.Christiano (Latin origin), meaning “follower of Christ.” Although it’s not a modern name, but it is super trendy nowadays.

37.Genesis (Greek origin), meaning “origin of something.” It’s also the name of the first book of the Hebrew Bible.

After Indonesia, the Philippines is the second-largest group of islands in the world. You can imagine how the lively urban life, starry night skies, charming tropical beaches have an impact on their names. Even the ancient Filipino Gods are mentioned in the common Filipino names.

55.Adrian (Latin origin), meaning “water," "sea," or "ocean,” and it’s one of the cutest names for your little prince.

56.Akira (Japanese origin), meaning “sunshine” or “the sun.” One of the all-time popular Filipino male names.

57.Alon (Filipino origin), meaning “sea wave.” It’s also a short form of Alphonso and one of the most beloved Filipino nicknames.

58.Bulan (Indonesian origin), meaning “the moon”. It’s used to refer to the God of the moon in the Filipino folklore.

The Philippines is a history-rich country, full of incredibly successful people in all fields. However, it’s not only the famous Filipino people who inspired parents to use their names, but also worldwide heroes that left an impact on the Philippines culture, even indirectly.

63.Antonio (Italian origin), meaning “above and beyond praise”. A name used in many of Shakespeare’s plays like “The Merchant of Venice” and “The Tempest.”

64.Bagwis (Filipino origin), meaning “long wing.” One of the most beautiful baby boy names inspired by the warrior angel who fights evil in the Filipino comics created by Elwood Perez.

65.Isagani (Filipino origin), meaning “generous harvest.” A popular character in the novel “El Filibusterismo” by Jose Rizal, one of the most famous Filipinos.

66.Joaquin (Spanish origin), meaning “God is my Judge.” A famous bearer of this name is the actor Joaquin Phoenix who performed “Joker” in 2019.

67.Joriz (Filipino origin), a short form of the name Jose Rizal, an author who is denoted as the national hero of the Filipino people. He wrote about the oppressive and unfair deeds of the Spanish government during the Spanish occupation.

68.Jose (Spanish origin), meaning “God will give.” The name takes after Jose Rizal.

75.Vergel (American origin), meaning “best of luck.” The name was made popular by the outstanding basketball player, Vergel Meneses.

In a country where a genuine sense of humor is an attitude to life rather than a way of passing time, it’s only fair that Filipino baby boy names will have a tinge of humor and special twists.

77.Dranreb (Filipino origin), the backward spelling of the name Bernard which means "brave".

79.Jun (Filipino origin), this is a short form for Junior, which means young.

80.Luzviminido (Filipino origin), another ancient Filipino name that combines Luzon, Visayas, and Mindanao in one name.

81.Sinag (Filipino origin), meaning “ray of light.” This is an unusual name but a prevalent one among Filipino boys.

Names can shape your kid’s personality and make him popular among his friends. Some people would go as far as believe that some names attract happiness while others attract bad luck. Here are a bunch of happy Filipino names perfect for a baby boy. May your kid have a share of his.

91.Joselito (Spanish origin), meaning “may you be blessed by the Lord.”

97.Tanashiri (Filipino origin), meaning “beauty and purity of the soul.”

Kidadl has lots of great baby names articles to inspire you. If you liked our suggestions for Filipino Boys Names then why not take a look at Filipino Baby Girls Names, or for something different take a look at Unusual Middle Names.