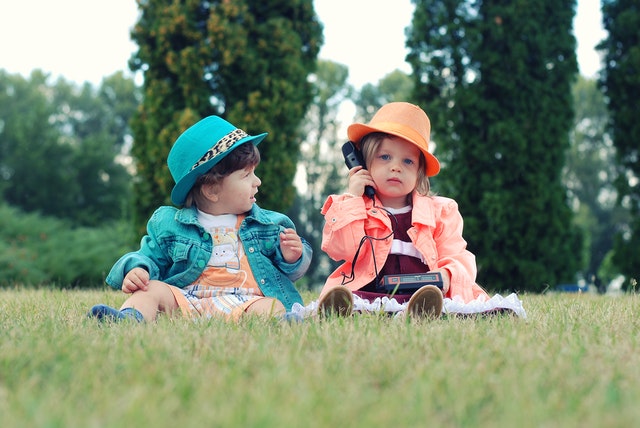 The 1970s was the age of bell-bottom pants and the rise of disco.

Baby names for boys like Kojack, Travolta, Darth, Benji, Amitabh, and more give the vintage vibes and take us back to the best decade of fashion, beauty, and disco. Another set of girls' baby names like Amy, Jennifer took the 1970s by storm. In 1973, popular baby names like Michael and James made the boy crowd access the 'cool' gangs at the time too. Though this decade went by with everything popular Pax, Scout, Werner, were a few rare baby names that took the attention of most in the '70s for both boys and girls.

Your search for the perfect '70s baby name ends here with these lists of thematically arranged names for your disco baby boy as well as a girl. And for more decades-inspired names, take a look at '50s Baby Names and 1960s Names.

Popular Names From The '70s

From names for girls like Amy to Michelle and boy's names like Tyrone, here are the topmost baby names of the 1970s:

22. Jennifer (F) (Old Irish origin) meaning "the fair one", this was the single-most popular name among girls born in this decade.

32. Michelle (F) (French origin) meaning "who is like God". It was the second most popular name that stayed near the top in the 1970s girls list.

45. Wendy (F) (English origin) meaning "friend". This is one of the baby names suitable for modern girls too.

Unique Names From The '70s

Boys also rocked the floor in the '70s along with the girls. Here are unique baby names that took the 1970s to its height:

53. Rubik (M) (American origin) meaning "the formed one" boys name got recognition after the invention of Rubik's cube in 1974.

Culture and specific baby names give huge insight into the top girls and boys names and the changing events in a specific vibrant era like the '70s.

58. Drummond (M) (Scottish origin) meaning "living on the hilltop"; made famous by Mr Drummond of the sitcom, 'Diff'rent Strokes''

60. Kojack (M) (Slavic, English origin) meaning "suitcase, the gift of God"; was famous after the famous action-crime drama by the same name.

Names Of Famous People From The '70s

The 1970s was the age of rising famous people, whose names can later crop up as baby names. Here's a list of the trendsetters that could make the best baby names:

70. Elvis (M) (Scandinavian origin) meaning "all-wise" after Elvis Presley, one of the most popular names all over the world during the 1970s.

Names Inspired By The '60s

These popular '70 s names were super popular the decade before and remained so throughout the '70s. Little kids with names collected from the top names of girls and boys of the '60s can inspire trends and make your baby name stand out!

80. Atticus (M) (Latin origin) meaning "belonging to Attica" was inspired by the book 'To Kill a Mockingbird' that came out in the '60s.

84. Jeremy (M) (English origin) meaning "God will uplift" was the first name of Atticus in the book 'To Kill a Mockingbird' and got quite famous as a variation for Jeremiah.

89. Tiffany (F) (Greek origin) meaning "manifestation of God" took the hype after the novel 'Breakfast at Tiffany's' in the '60s.

Baby names that come from 1970s disco style will be eye-turners for girls and boys names.

96. Chuck (M) (Anglo-Norman French origin) meaning "tree stump", one of the well-known names in the 1970s, after Chuck Berry, considered the Father of Rock and Roll.

Kidadl has lots of great baby names articles to inspire you. If you liked our suggestions for 1970s Names then why not take a look at Punk Names, or for something different take a look at Nature Inspired Names Meaning Earth.