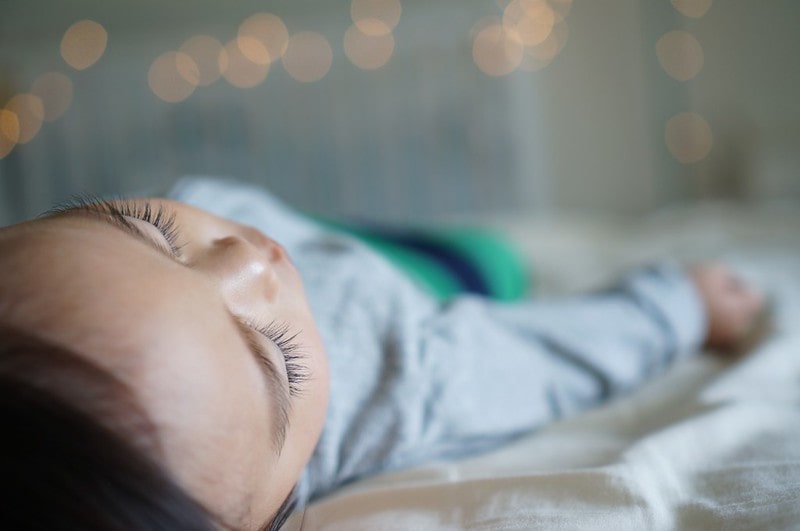 Gender neutral names can be a lovely choice for your baby if you don't want to attach associations with gender to them.

Baby names have a lot of historical significance and individual importance to each family. It's important to consider gender neutral Japanese names and meanings very carefully.

How Can You Tell If A Japanese Name Is Gendered?

Suffixes can usually indicate whether a Japanese name is usually used for a particular gender. For girls names, two of the most common are: 'ko' and 'me'.  For boys names, two of the most common are 'rō' and 'ta'. Common Japanese names may use these suffixes. Some of the names in this list may be used more often for one gender or another, but ultimately the name itself is unisex.

There are also different writing systems, therefore a name translated into the Roman alphabet may have multiple meanings depending on which system is uses, or within the kanji system itself which characters are used. It's always best to research into names that fit well for your family and child, to make sure you find the perfect one for your child.

If you are looking for a name with a beautiful meaning, here are some Japanese unisex names that mean 'fragrance'.

3) Kaoru, pronounced KA-O-ROO meaning "fragrance". This name is quite prevalent in pop culture and reasonably popular.

4) Akira, pronounced A-KEE-RA a name meaning "the sunlight". Predominantly used for boys, this is a unisex Japanese name.

Here are some cute Japanese names about the seasons for your baby. These unisex baby names could be a great choice if you want to commemorate the birth of your child through their name, or equally as good if you simply want to name them after a season significant to your family.

24) Akimi, pronounced AHKEE-ME, means "autumn fruit". This is one of the more unique Japanese names for your baby.

25) Chiaki, pronounced CHEE-A-KYEE, means "thousand" or "autumn". This is one of the more rare Japanese names for your baby.

27) Natsuki, pronounced NA-TSOO-KYEE means "summer". This one of the more popular Japanese names.

Some Japanese names about personality for your child, these unisex names are great fit for your family to inspire children to be their unique selves.

Here is a range of Japanese name meanings from some beautiful names for your child. Japanese unisex names can be a great choice for a family looking for names that don't have connotations of a specific gender. The Japanese baby names below have some lovely meanings to convey a range of ideas within the name, there is one here to suit any family.

58) Tala, pronounced Tah-RA, meaning "reliable" for girls and "Easy" for boys. This is a rare name.