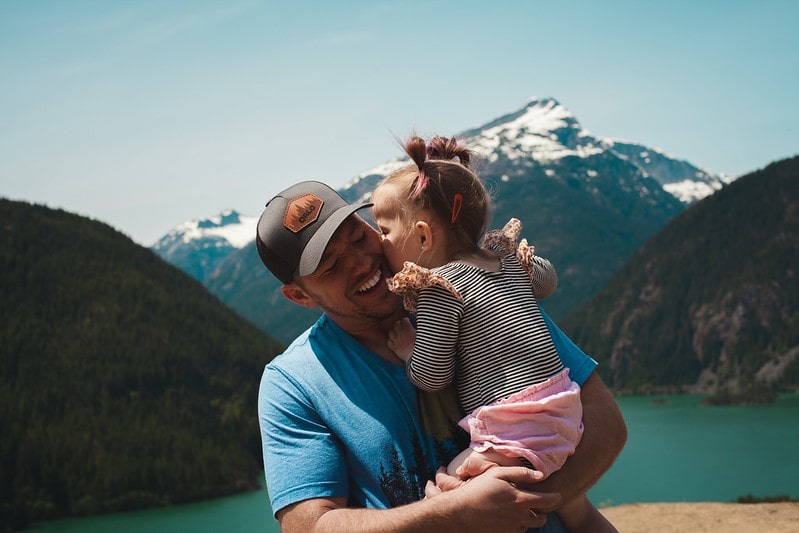 Geographical baby names are increasingly popular with parents, whether it's country names for boys or beautiful baby names inspired by mountains and lakes.

Geographical Baby Names That Are Countries

Get on the road to a perfect name for your traveller-to-be with these geography baby names inspired by countries.

2) Asia: This Greek and Arabic origin name means sunrise or lively. It's the name of actress Asia Argento.

3) Chad: An African country, it means great lake as well as being an English boys' name meaning defender.

5) Cyprus: This island in the Mediterranean sounds like the boys' name Cyrus, and means cyprus tree.

6) Dominica: This Caribbean country is also a Spanish baby name meaning belongs to the Lord.

9) Georgia: A country in the Caucasus and a US state, this is also a popular girls' name meaning farmer.

10) India: This elegant name means people of the Indus River.

11) Ireland: A pretty, unisex name, famous for being the name of model Ireland Baldwin.

12) Israel: A baby name derived from the Hebrew meaning God contended, it's also the name of a Middle-Eastern country.

13) Italy; Italia: This Mediterranean country name is thought to come from the Latin for land of cattle.

14) Jordan: A Hebrew origin name meaning flow down, and a Middle-Eastern country.

16) Leone: A variant of baby names Leon and Leonie, this name meaning lion belongs to the country of Sierra Leone.

Get inspired with these names of states and regions, excellent baby names for a traveller in the making.

20) Alberta (Canada): A form of Albert, meaning noble and bright, it's the name of a province.

21) Aragon (Spain): The homeland of Henry VIII's first wife also sounds like the name of the character Aragorn in Lord of the Rings.

22) Brittany (France): This northern region is a popular girls' name of Latin origin, meaning land of the Bretons.

23) Carolina (USA): Meaning song of happiness in French, it's the name of two states.

24)Clare (Ireland): A green and pleasant county that doubles up as a variant of the French Claire, meaning light.

26) Devon (England): This county name from the Celtic word for defender can also be a variant of the Gaelic name Devin, meaning poet.

27) Holland (Netherlands): Meaning wooded land in Dutch, it's a region of the Netherlands.

29) Kerala (India): This Hindi-origin name means land of the Chera, an ancient dynasty of kings.

30) Kerry (Ireland): A Gaelic name meaning dusky or dark, Kerry is an Irish county as well as belonging to stars like Kerry Washington.

31) Kyle (Scotland): This Scottish Gaelic name means narrow, and belongs to a region of Ayrshire.

32) Lorraine (France): Lothar's kingdom in Latin, this area is associated with Joan of Arc's other name, Joan of Lorraine.

33) Montana (USA): This US state name comes from a Spanish word meaning mountainous.

34) Virginia (USA): Latin name meaning pure that belongs to a US state, and is associated with the star sign Virgo.

35) Aspen (USA): This Colorado mountain range shares its name with the aspen tree.

37) Bia (Laos): This mountain in Laos is also short for Beatrix, a Latin-origin name meaning blessed.

40) Chélia (Algeria): The highest mountain on the borders of Algeria and Tunisia.

42) Elgon (Uganda): This extinct volcano on the border of Uganda and Kenya sounds like Elgin and Elgar.

44) Jaya (Indonesia): A Hindi name meaning victory, it's both a goddess and a mountain in Papua, Indonesia.

46) Kimberley (Canada): An English name meaning from the royal forest, it's a scenic mountain park in Canada.

47) Lui: (Scotland): A mountain in Scotland that also works as a variant of both French Louis and Chinese Lui.

49) Rosa (Italy/Switzerland): Monte Rosa is a massif in the Alps between Italy and Switzerland.

50) Sierra (Spain): This pretty baby name comes from the Spanish word for mountains.

52) Wyvis (Scottish): Not for the faint-hearted, this mountain in Scotland is sometimes called the Mountain of Terror.

53) Zaskar (India): The mountains between Zanskar and Ladakh, this name means either copper or good and beautiful.

These fluid geographical names inspired by rivers and lakes make memorable baby names for any new addition to the family.

55) Constance (Germany, Austria, Switzerland): This wide lake doubles up as a virtue name.

56) Darya (Afghanistan): The Amu Darya is a major river flowing through the Pamir mountains of Central Asia.

57) Garda (Italy): The largest lake in Italy, known for its beautiful scenery and clear waters.

62) Sevan (Armenia): This brilliant blue lake is the largest in the Caucasus.

65) Trent (England): The River Trent flows across the midlands.

66) Vostok (Russia): This lake in Russian Antarctica is located on the Pole of Cold.

If the sea is more your style, these salty geographical baby names should get you inspired.

68) Adria; Adrian (Italy, Croatia): From the limpid Adriatic sea, this is a great name for girls or boys.

70) Azure (France): Meaning blue in French, the name of the Côte d'Azur.

71) Bering (Arctic): A chilly strait in the Arctic Circle, and a cool baby place name.

72) Caspian (Central Asia): The world's largest inland sea, and a character in The Chronicles of Narnia.

73) Coral (Australia): Off the north coast of Australia, the Coral Sea is famous for its beauty.

74) Galilee (Israel): A great choice for those looking for a Biblical place name.

76) Oceane (French): The mother of all sea-related baby names, this one means ocean.

78) Tasman (Australia): A sea between the mainland and Tasmania.

If you're after a moniker inspired by a place name, you're "shore" to love these island baby names.

79) Aran (Ireland): These green isles off the coast of Ireland make a variant on Aaron.

81) Catalina (USA): From Spanish pure, this island off the coast of California makes a variation on Catherine.

82) Cayman (Caribbean): Both a Caribbean island and a crocodile.

84) Iona (Scotland): Meaning blessed, this place name belongs to an island in the Hebrides.

87) Saba (Antilles): An island in the Antilles, this is a unisex given name in several languages.

89) Summer (Scotland): The Summer Isles are just off the coast of Scotland.

90) Vaila (Shetlands): A Norse-origin name for an island in the Shetland archipelago.

These geography baby names to love are inspired by the desert.

94) Namib (Namibia): The great place in the local language.

96) Ryn (Kazakhstan): This desert on the border of Kazakhstan is also a Welsh name meaning ruler.

97) Sahara (West Africa): The evocative Arabic-origin name of the biggest desert in the world.