Top 100 German Girl Names For Your Baby That You'll Love 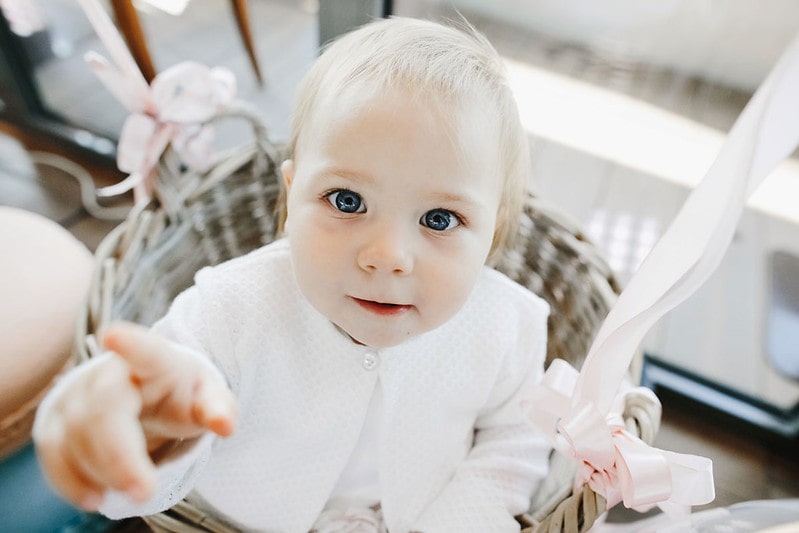 Naming your daughter is no small ordeal.

There are always multiple things to consider, such as whether or not you truly like the name in the first place. Does the meaning of the name match your own philosophy?

Known for its rich culture, Germany is a great source of inspiration for baby names. German girl names are rife with beauty and significance. The heritage of the nation is passed down through their Germanic names. Not only that, but German girl names are valued for their uniqueness, which is a big plus point in all our books. To better help you in your quest, we've grouped the baby names into four different categories based on popularity, fame, and uniqueness. We have also created a list of unisex names that we recommend you check out.

These german baby names are quite popular in German. The meaning behind each of these German names provides you with a great selection to choose from.

2 .Charlotte (French origin), is the feminine version of the name Karl, meaning 'free' and 'proficient.'

4. Eléa (Swiss Origin) is a name which means 'foreign' and 'strange' in German, 'compassion' in Greek and 'God is my light' in Arabic.

6. Ella (Multiple Origins) is short for girl names ending in 'Ella' or beginning with 'El' and is a variant of the German baby name 'Alia.'

7 .Emilian (Latin Origin) comes from the Latin name Aemilius and translates into the word 'rival.'

8. Emily (Latin Origin) comes from the Latin name Aemilius and is a popular german girl name which means 'rival.'

9. Emma is short for any Germanic names beginning with 'Em' or 'Im' and means 'whole' or 'universal.'

10. Freya (Nordic Origin) is a name derived from the Goddess of love, beauty, war, and death; it means 'lady' or 'mistress.'

11. Frida is one of the common German names, which means the 'princess of peace.'

15. Lilly (British Origin) also spelt as Lily, Lillie, Lili, and Lilli is a popular Germanic name, which means 'my God is my oath' and 'my God is abundance.'

17. Mathilda is a name that refers to 'the strength that one gains in the battle.'

18. Maya (Turkish Origin) is a name which means the 'star of the sea,' 'exalted one,' 'beloved,' 'rebellious,' and refers to 'the child that has been wished for.'

People believe that the name you give to your princess can direct their path to success. Taking this into consideration, we've put together a list of old names for girls that reflect various personalities you could name your daughter after.

22. Angela (Latin Origin) is one of the more famous German girl names, which means 'Angel' and 'God's messenger.'

23. Anne ( Latin Origin) is a great name for a German baby girl and means 'grace' and 'the favored one.'

24. Brittany (French Origin) is one of the more common German baby girl names due to the singer Britney Spears.

25. Diane (Indo-European Origin) is a common choice for a girl and means 'divine'.

26. Edda is a great name for a girl and refers to someone whose 'achievement-oriented.'

28. Heidi (German/Swiss Origin) is a popular German name that refers to 'someone who was born into a noble family.'

29. Irma is an old German name that means 'universal' or 'whole.'

30. Juliane (Latin Origin) is a popular Germanic name that is made famous through various popular personalities.

31. Kirsten (German/ Scandinavian Origin) refers to 'someone who follows Christ.'

32. Kim (Korean Origin) is one of the trending baby names and means 'gold'.

33. Magda (Polish Origin) is a popular German name for a girl and means 'woman'.

34. Marlene (Italian Origin) is one of the more common alternative German names for Mia and means 'mine'.

35. Nastazja (Greek and Latin Origins) is a popular German name for a girl and means 'resurrection'.

36. Nicole (Greek Origin) is one of the more common girl names and means 'the people's victory.'

37. Pia (Latin Origin) is one of the names used for German girls meaning 'devout' or 'holy.'

38. Roza (Italian Origin) is a popular Germanic version of Saint Rose, an Italian Saint who lived in the 13th-century.

39. Ruth (Hebrew Origin) is one of the names used for German girls and means 'friend'.

40. Steffi is one of the popular German baby names and 'crown.'

41. Zazie (Hebrew Origin) is one of the common names for German girls and means 'movement'.

Your little princess deserves something as unique and special as she is. The best thing that you can give her is an exclusive name that she can wear as a badge of honor. Here are a few German girls' names that highlight how strong and kind your girls can be.

42. Acacia (Greek Origin) is one of the more common names for German girls, which means 'thorny.'

43. Adolpha is a Germanic baby name, which means 'noble wolf.'

44. Alexandrine (French Origin) is one of the trending names for girls and means 'the defender of men.'

45. Alfonsine is a German baby name attributed to Saint Alphonso.

46. Alice is an old Germanic name that refers to 'someone noble.'

47. Amalia is one of the more unique names for German girls and denotes the 'productivity and the fertility of the person.'

48. Amaryllis (Greek Origin) is one of the trending names for girls and means 'sparkle'.

49. Amorie ranks amongst the most unique names for girls and means 'industrious'.

50. Annalise (Hebrew Origin) is one of the trending names for girls and means 'grace'.

51. Anke (Greek Origin) is one of the names slowly gaining traction for girls and refers to 'someone pure.'

52. Anja (Russian Origin) ranks amongst the most feminine names for girls and means 'grace'.

53. Elsa is a German girls' name that is translated into 'pledged to God.'

54. Giselle is a German girls' name that means 'pledge.'

55. Greta is one of the best German baby girl names and means 'pearl'.

56. Lorelei is one of the more unique German girls' names and means 'alluring'.

58. Mina (Scottish, Polish and German Origin) ranks as one of the most strong names and means 'will.'

59. Rebekah (Hebrew Origin) is a unique German name that can be translated to 'servant of God'.

60. Thea (Greek Origin) are amongst the girls' names known for their exclusivity and means 'Goddess'.

61. Willa is slowly becoming one of the popular German girls' names and means 'resolute protection'.

These days, it is not uncommon for parents to give their children non-binary names instead of traditional German girls' names. Here are a few strong, gender neutral girls' names that will bring character to any child.

62. Adalia is one of the more popular German girls names and means 'noble'.

63. Adler is a non-binary title that is trending on the 'German girl's names' list and means 'eagle.'

65. Alex refers to someone who defends someone.

66. Aren is one of the more popular girls' names and means 'eagle ruler'.

67. Betelgeuse means 'hand of the central one.

68. Billie is quite a popular German baby name today due to various personalities that have the same name.

69. Bodie is one of the more popular girls' names and means 'the messenger'.

71. Brandt in German refers to 'someone who is hot-tempered.'

72. Brenner is amongst the most popular German girls' names' and means 'the charcoal-burner.'

73. Breslau is becoming a popular German baby name and is the name of a famous German city.

77. Dresden is German for the 'Forest people who live near the river' and is also a prominent German city.

79. Hess refers to someone who is wearing a hood or helmet.

80. Ingram was originally a tribal name for the German people who invaded Britain.

82. Karsten refers to someone who is Christian.

84. Keller was originally a German occupational surname, which means 'the winemaker.'

87. Mahler, a now popular Germanic name, was once an occupational name that meant 'stain glassmaker.'

91. Romy refers to someone who hails from Rome.

93. Sage refers to someone wise.

94. Sailor refers to someone who owns a boat.

97. Tammen refers to someone who is from the Tam region in Germany.

98. Tiguan is a combination of a few names.

100. Zada refers to someone who sows seeds.

Kidadl has lots of great baby names articles to inspire you. If you liked our suggestions for German Girl Names then why not take a look at Norwegian Names, or for something different take a look at Mythical Mysterious and Mystical Names. 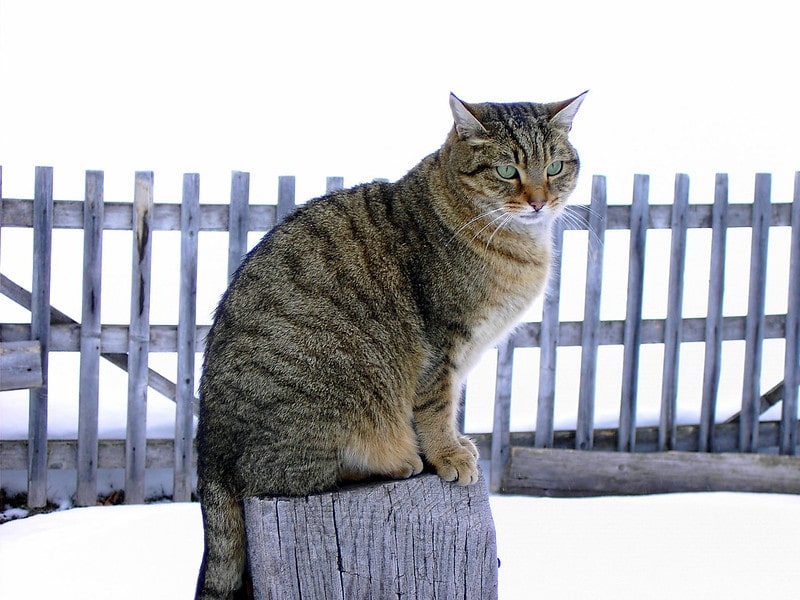 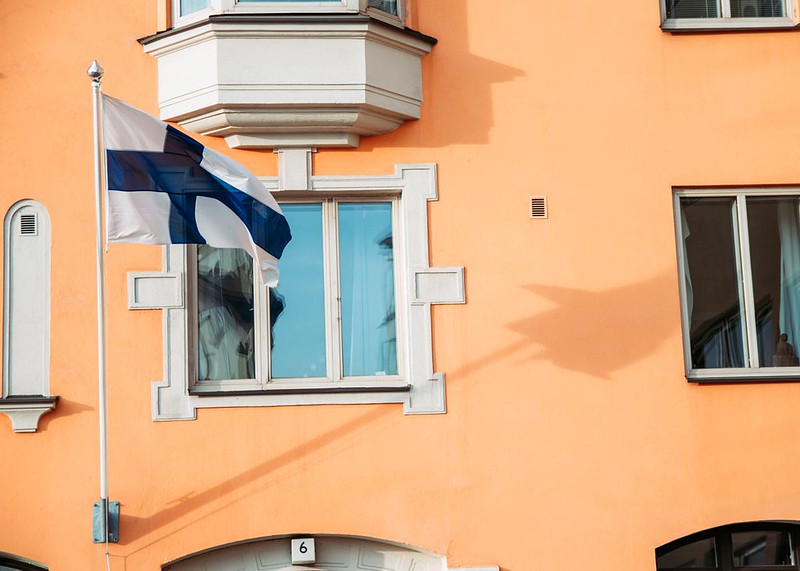 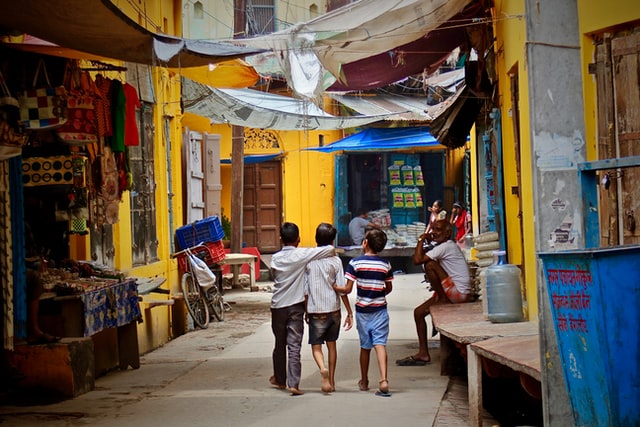 100 Trio Names For People And Pets 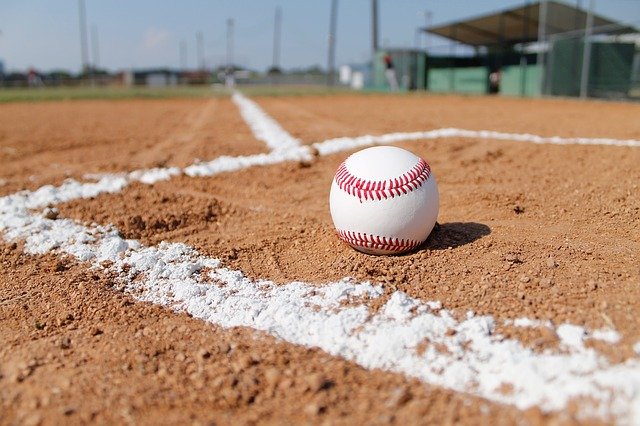