Top 40 Goat Names For Your Herd 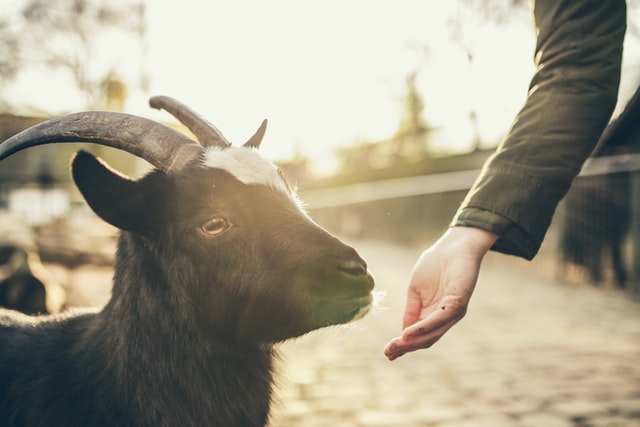 Goats may seem like innocent animals but they have been part of human myth and legends for a long time.

Apart from their domestic uses, goats are the spiritual symbols in countless witchcraft practices. Even if a goat seems to be from humble origins, goats are fascinating creatures nonetheless.

For more animal names, take a look at Monkey Names and Chicken Names.

(Goat names can be both adorable and funny.)

Here's a list of quirky names for male goats:

5. Billy (English origin) meaning "resolute protection" is a goat from 'Billy the Kid'. A great baby goat name because baby goats are called "kids". Billy Goat is the name of a male goat as well and could be great for your new goat.

8. Grover (English origin) meaning "lives near a grove"; a satyr from 'Percy Jackson & The Olympians'.

15. Ramsey (Scottish origin) meaning "The Island Of Garlic"; one of the punny and funny goat names.

16. Scapegoat (Hebrew origin) meaning "someone who is blamed for other people's faults"; one of the funniest names of goats.

17. Tumnus (Latin origin) meaning "us, then and now"; a fawn from 'The Chronicles of Narnia'.

Here is a list of great names for female goats.

27. Selena Goatmez - a funny name for a goat of a Selena Gomez fan.

32. Faun (Roman origin) meaning "half human and half goat"; a mythological goat creature.

34. Goatzilla (Japanese origin) meaning "a cross between a gorilla and a whale"; a funny goat name.

35. Lupe (Spanish origin) meaning "from the river of the wolf"; from 'Ferdinand'.

37. Pan (Greek origin) meaning "god of nature"; a Roman god who looked like a goat.

38. Satyr (Greek origin) meaning "half human and half goat"; Greek version of a faun.

Kidadl has lots of great names articles to inspire you. If you liked our suggestions for Goat Names then why not take a look at Pet Rock Names, or for something different take a look at Scottish Names. 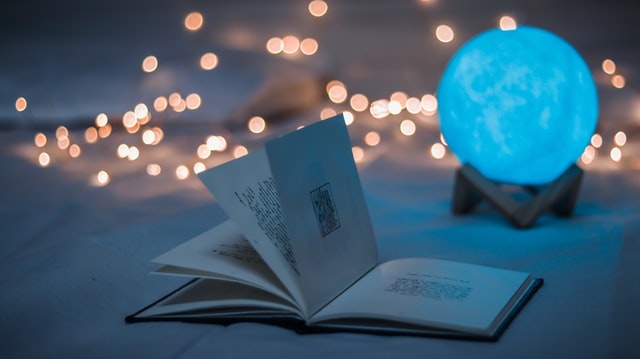 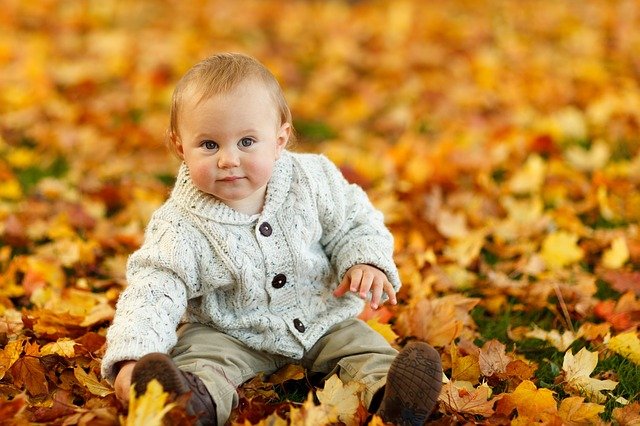 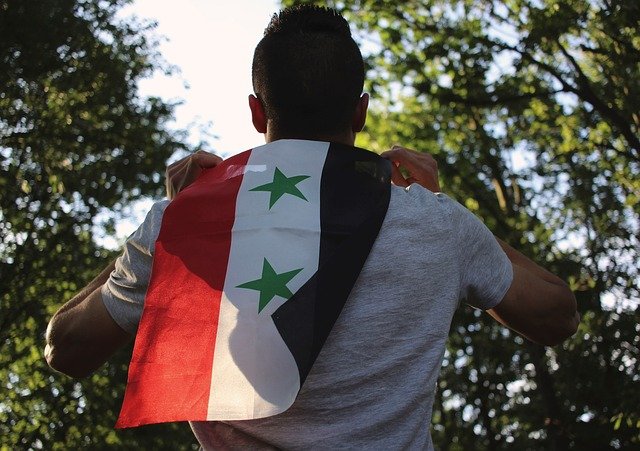 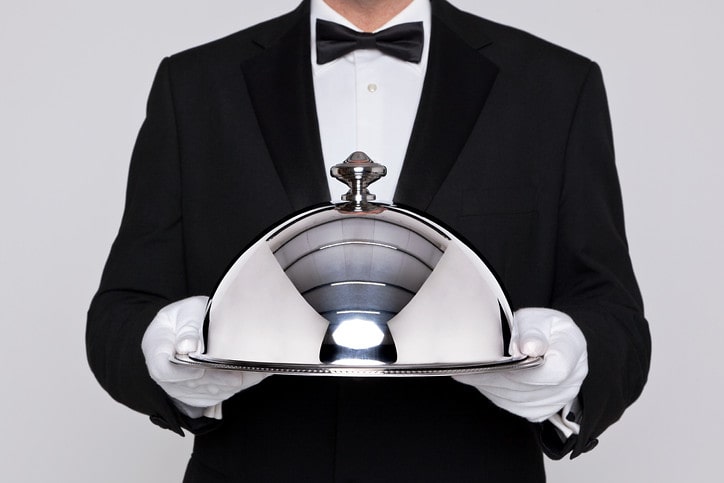