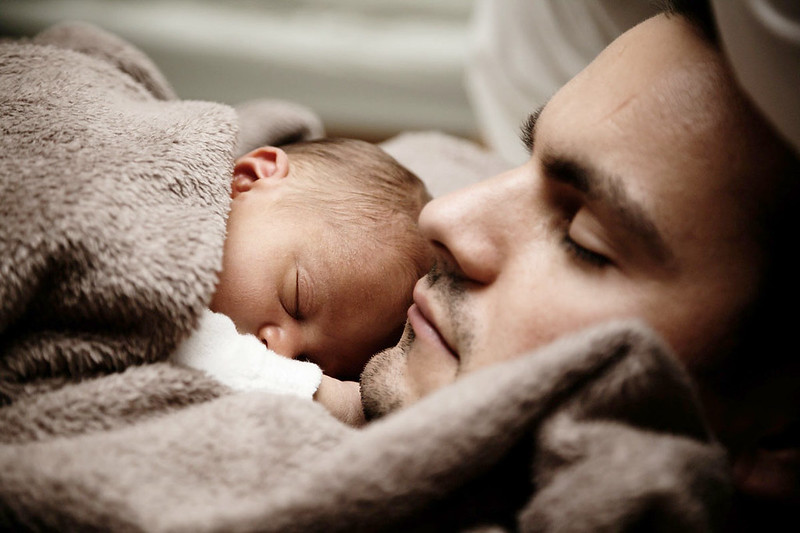 The name you choose for your baby boy should have the right meaning and may be chosen from anywhere in the world to promote diversity.

Persian culture has provided many unique and beautiful names. So choosing a Persian name for your baby can prove to be a good choice.

Iran was formerly known as Persia, and hence, Iranian names are commonly referred to as Persian names. Most of the Persian names come from the epic Persian poem 'Shahnameh' or 'Epic of Kings.' But some of the names are derived from Arabic due to the Muslim conquest of Persia. This list of Persian boy names includes admirable Iranian names that will make your baby shine.

For more boy names, take a look at Arabic Boys' Names and Indian Boy Names to help you in your search.

1. Abbas meaning "lion". This name is inspired by Abbas the Great, one of the greatest rulers of Persian History.

2. Afshin meaning "conqueror". This name is associated with an Iranian pop star.

3. Ahmed (Arabic origin) meaning "highly praised". This name is associated with Ahmed I, the Sultan of the Ottoman Empire.

5. Ardashir meaning "the best King". Ardashir I is the founder of the Sassanid Empire.

10. Danyal meaning "intellectual". It is the name of a village in Iran.

15. Feroze meaning "man of triumph" or "great". This name is inspired by the Muslim ruler of the Tughlaq dynasty, Firoz Shah Tughlaq.

17. Jahangir meaning "conqueror of the world". Jahangir was the fourth Mughal Emperor who ruled the Indian Subcontinent.

19. Nasir (Arabic origin) meaning "one who grants victory" or "helper".

21. Perviz meaning "fortunate" or "victorious". It is the name of the last King of the Sasanian Empire (Empire of Iranians).

23. Saman meaning "calm" and "solace". Saman Khuda was a Persian noble and the ancestor of the Samanid Emperors.

24. Shahriyar meaning "great king". This Persian name is associated with the Sassanid King from 'The Book of one thousand and one nights'.

26. Ahura meaning "lord of wisdom". Ahura is the supreme god of the highest deity in Zoroastrianism.

28. Arman meaning "wish" or "home". It is a Persian name of a character from 'Shahnameh'.

29. Bijan meaning "hero". It is a Persian baby name inspired by a character from 'Shahnameh'.

31. Darius meaning "rich and kingly". This Persian boy name is inspired by Darius The Great, the third Persian King of Kings.

32. Farhad meaning "feeling of great happiness". It is the name of a character from 'Shahnameh'.

35. Homayun meaning "royal" or "fortunate". This name is inspired by the Mughal Emperor Humayun.

37. Houshang meaning "good choice" or "intelligence". Houshang is a character from the Persian epic 'Shahnameh'.

39. Jahandar meaning "one who possesses the world". Jahandar Shah is the name of the eighth Mughal Emperor.

45. Milad meaning "son of the sun". Milad is a Persian hero from the epic Persian lore 'Shahnameh'.

58. Gulzar meaning "from the garden of roses".

60. Jihan (Arabic origin) meaning "The world". This Persian name is inspired by the name of a river in Iran.

61. Mehrab meaning "radiant like the Sun". Mehrab is the name of a King from the Persian epic 'Shahnameh'.

66. Parveen is the Persian word for 'Pleiades' meaning "The Seven Sisters Constellation".

68. Shahnaz meaning "the pride of King". It is the name of an Iranian Princess.

Having a unique name makes your child stand out. A unique name is always a good choice for naming your baby. Check out this list of Unique baby boy names from Iran.

71. Arsham meaning "strong" or "powerful". A good option for a strong boy name.

72. Arzhang meaning "worthy". It is the name of a character in the epic Persian poem 'Shahnameh'.

73. Aryo meaning "Aryan". Aryo is a Persian hero who fought against Alexander The Great.

74. Cyrus meaning "Sun" or "one who bestows care". This Persian name is associated with the Persian emperor Cyrus The Great.

79. Kaveh meaning "royal". It is the name of an ancient hero from the Persian epic lore 'Shahnameh'.

81. Melchior meaning "city king". Melchior, also called 'King of Persia,' was one of the three wise men who visited baby Jesus after he was born.

82. Mirza meaning "nobleman". It was a Persian royal title denoting the rank of a prince or a nobleman.

86. Rostam meaning "to grow strong". Rostam is a legendary Persian warrior from the Persian epic 'Shahnameh'. Consider this name if you wanna give your boy a strong male name.

88. Sohrab meaning "shining". It is the name of a legendary warrior from the epic Persian lore 'Shahnameh'.

89. Tahir meaning "pure" or "clean". This Persian boy name is inspired by the founder of the Tahirid dynasty of Iran.

90. Tooraj meaning "brave man". It is the name of the founder of Turan in the Persian mythological poem 'Shahnameh'.

Some names are really cool with appealing meanings that you won't even have to think twice before choosing those names. Here we have provided a list of cool Persian baby names for a boy.

92. Barzin meaning "strong leader". Barzin is a character from the popular Persian lore 'Shahnameh'. A strong and powerful name for your boy.

93. Esfandyar meaning "pure creation". It is the name of a legendary Persian hero from the epic poem 'Shahnameh'.

95. Kourosh meaning "like the Sun". Also known as 'Cyrus', Kourosh is the First King of Persia.

96. Liam (Irish origin) meaning "protective and supportive". It is a common name in Persia and means, 'my nation' in Persia.

97. Masih (Arabic origin) meaning "blessed one". It is the Persian name for Christ.

98. Miran (Kurdish origin) meaning "king" or "leaders". Miran Shah was the son of the founder of the Timurid Dynasty".

99. Pouria meaning "first" or "foremost". It is the name of a mythical Persian warrior.

Kidadl has lots of great baby names articles to inspire you. If you liked our suggestions for Iranian Boy Names then why not take a look at Turkish Boys Names, or for something different take a look at Names That Mean Energy. 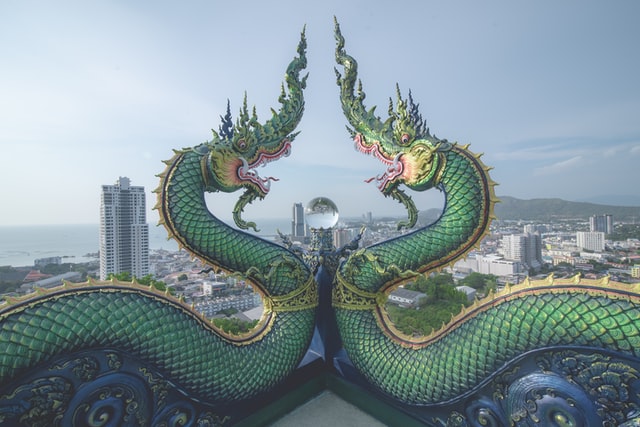 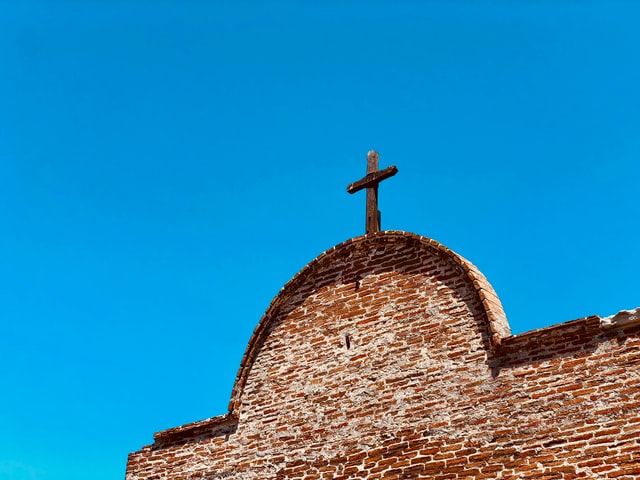 All Of The African Goddess Names And Their Mythologies 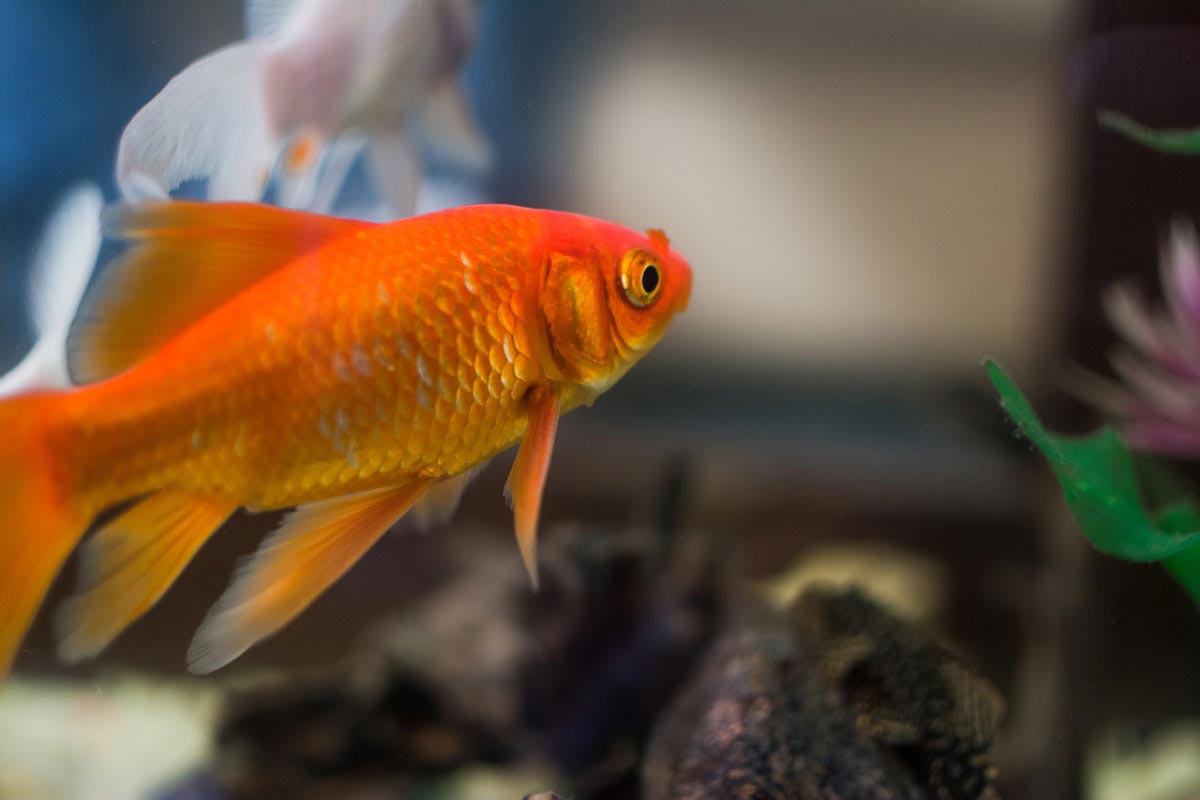 45 Great Goldfish Names For Your Pet 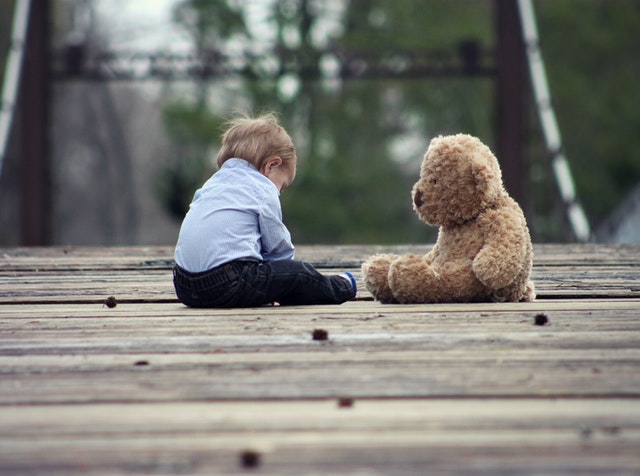