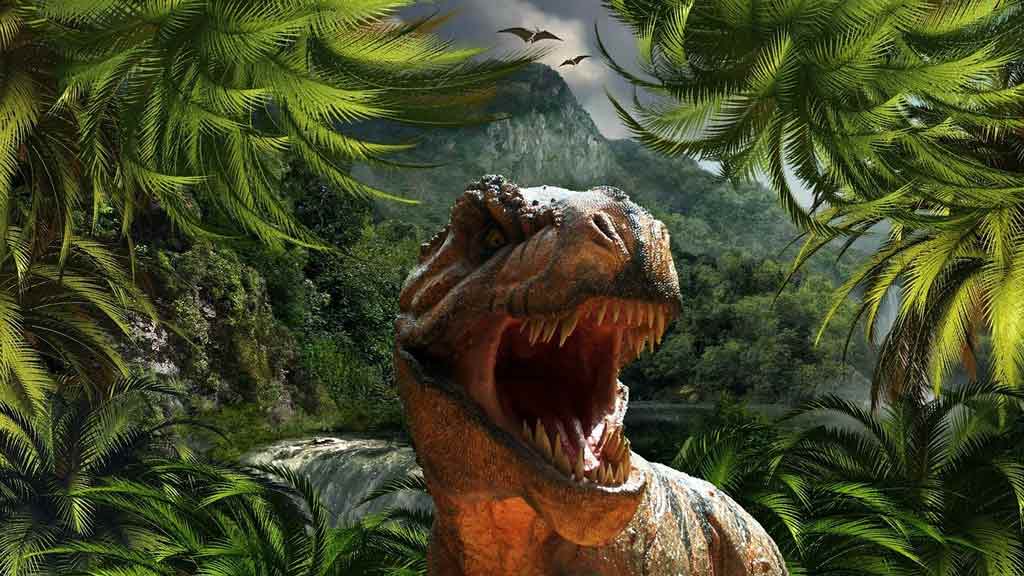 Jeffrey Lynn Goldblum is an American actor known famously for his roles in movies like 'Jurassic Park' and 'Independence Day'.

'Jurassic Park' is a dinosaur thriller directed by Steven Speilberg based on the Michael Crichton novel. In Hollywood, 'Jurassic Park' ushered in a new age of summer blockbusters. The movie revolves around dinosaurs, scientists, visitors, and amusement park workers testing the dinosaur park on the remote Isla Nublar, off the coast of Costa Rica, before the park's opening. John Hammond is the creator of the theme park made of cloned dinosaurs. After an incident of a dinosaur getting killed, the park investors rethink safety and invite Dr. Malcolm, Dr. Grant, and Dr. Ellie Sattler to check upon the safety and certify the park. Lex and Tim Murphy also join the group for a tour of the park. With missing dinosaurs, stumbling across triceratops, a tropical storm, it's safe to say that things do not go as planned. A park employee tries to steal dinosaur embryos, vital security devices are disabled, and the island becomes a race for survival with dinosaurs running freely. The movie ends with Hammond accepting the theme park as a failure and boarding the helicopter with Malcolm and the other group.

Ian Malcolm, portrayed by Jeff Goldblum, has been recognized as the most enduring character of the 'Jurassic Park' franchise. Dr. Ian Malcolm is Jeff Goldblum's most famous character. He is a noted mathematician brought in to test the dinosaur theme park viability. For his role in 'Jurassic Park', Goldblum was nominated for a Saturn Award for Best Supporting Actor. He has some to the finest quotes in the movie. "Must go faster" is one such simple quote used in many iconic action sequences in 'Jurassic Park' and has been repeated by Jeff Goldblum in his other movie 'Independence Day'. "Life finds a way" is also a signature line by Ian Malcolm and is synonymous with Goldblum. He had an acerbic wit and a humourous nature. He certainly has the quotes to prove his sarcastic and funny side.

3. "But again, how do you know they're all female? Does somebody go out into the park and pull up the dinosaurs' skirts?"

4."Don't you see the danger, John, inherent in what you're doing here? Genetic power is the most awesome force the planet's ever seen, but you wield it like a kid that's found his dad's gun."

7."(after running away form the T-Rex) You think they'll have that on the tour?"

8."John, the kind of control you're attempting simply is... it's not possible. If there is one thing the history of evolution has taught us it's that life will not be contained. Life breaks free, it expands to new territories and crashes through barriers, painfully, maybe even dangerously, but, uh... well, there it is."

9."Remind me to thank John for a lovely weekend."

Dr. Ian Malcolm quotes truly are hilarious. His wit and sarcasm make him a great character and his lines some of the most memorable. Take a look at these quotes and funny lines from his conversations with the other scientists in 'Jurassic Park'.

12."John Hammond: I don't think you're giving us our due credit. Our scientists have done things which nobody's ever done before...

Dr. Ian Malcolm: Yeah, yeah, but your scientists were so preoccupied with whether or not they could that they didn't stop to think if they should."

13."John Hammond: All major theme parks have delays. When they opened Disneyland in 1956, nothing worked!

Dr. Ian Malcolm: Yeah, but John, if The Pirates of the Caribbean breaks down, the pirates don't eat the tourists."

14."Dr. Ian Malcolm: Ah, now eventually you do plan to have dinosaurs on your, on your dinosaur tour, right? Hello? (tapping camera) Hello? Yes?

Here at Kidadl, we have carefully created lots of interesting family-friendly quotes for everyone to enjoy! If you liked our suggestions for Jeff Goldblum 'Jurassic Park' quotes, then why not take a look at Ian Malcolm quotes, or Tony Stark quotes.