Top 74 Mythical, Mysterious and Mystical Names For Your Baby 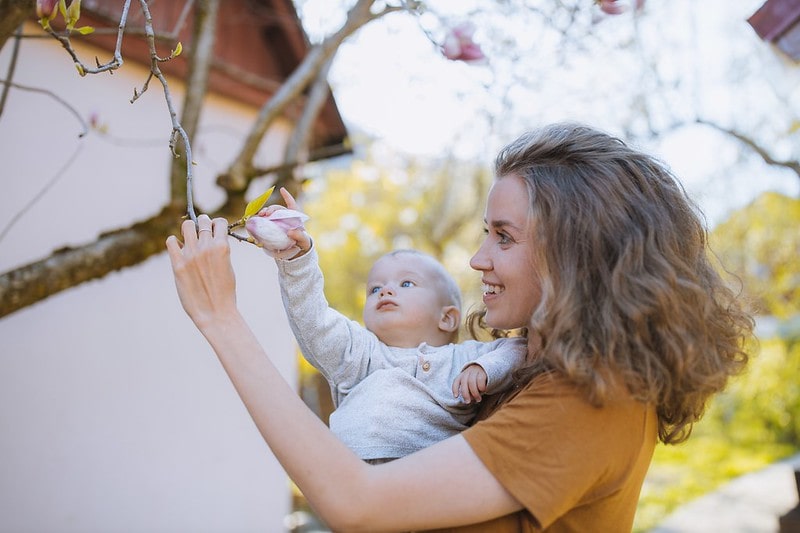 Choosing a mythical, mystical name for your baby is a wonderful idea - adding a touch of mystery will make your child's name stand out, while the rich world of mythology is ripe with pretty mystical names that parents will love. Whether you want to name your baby after a courageous ancient  Greek hero, pay tribute to your favourite ancient goddess or simply add a dash of mystery to your baby's name, we have all the top mythical, mystical and mysterious baby names here at Kidadl.

Choosing a baby name can be tricky, but this lore-inspired list of mystical names will certainly provide some great inspiration. Take a look below to discover an enormous range of beautiful and intriguing mystical and mysterious names, from ancient prophetesses to admirable folk heroes.

These mysterious girl names are wonderful options for any parent who wants an original and fascinating name for their baby girl, so check out this list of beautiful baby girl names.

Why not pick one of these mysterious, mystical boy names for an enigmatic and elegant moniker, perfect for your baby boy?

These mythical girl names are pretty and inspiring, so take a look this lovely list of baby girl names. From Irish lore to Greek mythology - there's a mythical character name for every baby girl out there!

16) Antigone (Greek Origin) meaning "against birth", a brave yet tragic heroine and daughter of Oedipus in Greek legend.

19) Elli (Greek Origin), a figure in ancient Greek legend. This could make for a more original twist on the classic girls' name Ellie for a baby girl.

21) Helen (Greek Origin) meaning "bright light" or "moon", the most beautiful woman in the world whose infidelity caused the Trojan War in ancient Greek legend.

Take a look at these mythical boy names; from brave Greek heroes to famous folk characters, we have all the perfect mythical baby names for your little hero.

24) Aeneas (Greek Origin) meaning "praised one", a Trojan hero and founder of Rome in Greek and Roman myth.

These baby girl names inspired by ancient goddesses are mystical and magical, so why not choose one for your baby girl?

32) Aphrodite (Greek Origin) meaning "risen from the sea", or "foam", the ancient Greek goddess of love and beauty, born from sea foam.

37) Calypso (Greek/Latin Origin) meaning "she who hides", a nymph in Greek mythology.

39) Diana (Latin Origin) meaning "divine", the Roman deity of the hunt and the moon.

45) Ilmatar (Finnish Origin) meaning "air", a Finnish spirit and goddess of the air.

53) Phoebe (Greek Origin) meaning "bright", a Titan deity of moon in Greek lore, and later an epithet of Artemis.

54) Silvia (Latin Origin) meaning "forest", a deity of the forest in Roman mythology.

56) Thalia (Greek Origin) meaning "to blossom", a Muse of comedy and poetry in Greek legend.

Whether you're seeking a German name, a name derived from Greek myth or perhaps just a simple English name based on the Celtic gods, these mystical baby names based on ancient deities are the perfect mystical options for any little boy.

60) Apollo (Greek Origin) meaning "father light" or "to drive away evil", the ancient Greek god of the sun, poetry and archery.

63) Hercules (Greek Origin) meaning "glory of Hera", a demigod in Greek legend famed for his strength.

Why not choose one of these marvellous mythical and mystical names for your baby?

68) Artemis (Greek Origin), the ancient Greek goddess of the moon and hunting.

72) Orion (Greek Origin) meaning "light of the heaven", a mythical hunter and name of a constellation.