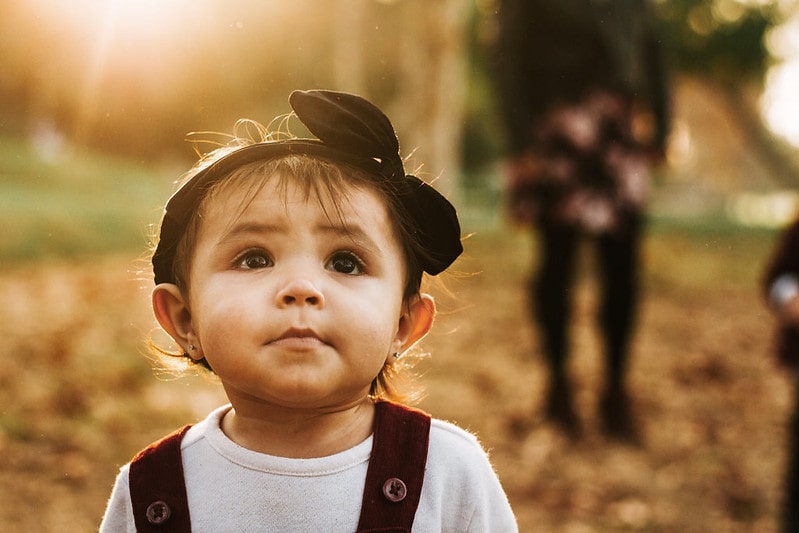 A baby’s birth is considered as a new beginning all around the world.

As a parent, your child brings a new promise to you as well. You might be thinking about finding a unique name to give your child that symbolizes this new beginning and a name meaning dawn could be perfect.

Dawn means a new beginning of the day with the sun rising on the horizon. Keeping that in mind, we have made a list of baby names meaning dawn or daybreak. We have collected these names from various cultures and they indicate how special dawn is for people all over the world.  We have also collected unisex baby names if you do not want to give a gendered name to your child.

For more meaningful baby names suggestions, take a look at these Baby Names Meaning Rainbow and these Nature Inspired Names That Mean Earth.

Choosing a name that means dawn or names that mean sunrise can be a brilliant idea as it is loaded with symbolic meaning. Here we have enlisted beautiful boy names that mean dawn.

3.Aurelius (Latin Origin )name means ‘the golden one’. This name is associated with the famous Roman emperor, Marcus Aurelius

13.Sampson ( Hebrew Origin ) meaning ‘sun’. The name is associated with the Book of Judges in the Bible

A girl name meaning dawn shows a special rising talent in your little one.  We have brought together several popular girl names that mean dawn or daybreak:

17.Apollonia ( Greek Origin) meaning ‘appealing’. Apollonia Vitelli-Corleone is the name of an influential character in the English movie, Godfather

22.Celia ( Latin Origin) meaning ‘Heavenly’. This is the name of a protagonist in Shakespeare's As You Like It

24.Cressida (Greek Origin) meaning ‘gold’. The name is derived from Criseyde and is associated with a famous poem, Troilus and Criseyde, by Geoffrey Chaucer

32.Helena (Native American Origin) meaning ‘bright or shining light’.  It is the name of a female superhero in DC comics, also known as the Huntress

42.Talia (Hebrew Origin) meaning ‘gentle dew from heaven; by the water’. Talia is the name of a female protagonist in Batman series, who is also the daughter of Ra's al Ghul

You may want to give a unisex name meaning dawn to your child. Here are a few unique names that mean rebirth or dawn and names meaning sunrise in various languages:

48.Callahan (Irish Origin) meaning ‘bright headed’. Callahan is the name of the protagonist of the Dirty Harry series

51.Lior (Hebrew Origin, Israeli Origin) meaning ‘I have a light’

55.Phaedra (Greek Origin) meaning ‘bright’. This is the name of a famous character in Greek mythology

A baby indicates a new direction to your life. These boy names meaning new beginning or sunrise names symbolize a new life for you and your child:

58.Ace (Latin Origin) meaning ‘one, unity’. The name is also associated with a player who excels at a specific part of a sport or the entire sport

71.Newton (English Origin) meaning ‘new town’. This is the name of the famous scientist, Isaac Newton, who discovered the Theory of Gravity and also, invented calculus

75.Primus ( Latin Origin) meaning ‘number one’. This is the name of an American funk band

76.Sabik (Arabic Origin) meaning ‘one who comes in first’

Your baby girl can bring a new life to your family. Here are a few baby girl names that are both unique and meaningful:

80.Alpha ( Greek Origin) meaning ‘first daughter’. The first letter from the Greek alphabet series and associated with the best in a group

93.Midori (Japanese Origin) meaning ‘green’. This is a common Japanese name and is also associated with a Japanese anime with the same name

98.Primrose (English Origin) meaning ‘first rose’. Primrose Everdeen is the name of the sister of Katniss Everdeen, the main protagonist of the famous Hunger Games series

99.Roxana (Persian Origin) meaning ‘dawn’. Roxana is a historic name and is linked with the name of Alexander the Great's wife

104.Zera ( Hebrew Origin) meaning ‘seeds, beginnings’. This name is similar to the word, Zara, which is the name of a fashion brand from Spain

Some baby names suit both girls and boys. We have enlisted some gender neutral baby names that will suit both boy and girl and stand out by being unique:

113.Neo (Latin Origin) meaning ‘new’. This name is associated with the main protagonist of the Matrix series, played by Keanu Reeves

115.Nouvel ( French Origin) meaning ‘new’. This means rebirth in Latin and Nouvel is the middle name of Brad Pitt and Angelina Jolie's kid

Kidadl has lots of great baby names articles to inspire you. If you liked our suggestions for Names Meaning Dawn then why not take a look at Summer Girls Names, or for something different take a look at Christmas Baby Names.