Top 68 Names That Mean Dragon From Around The World 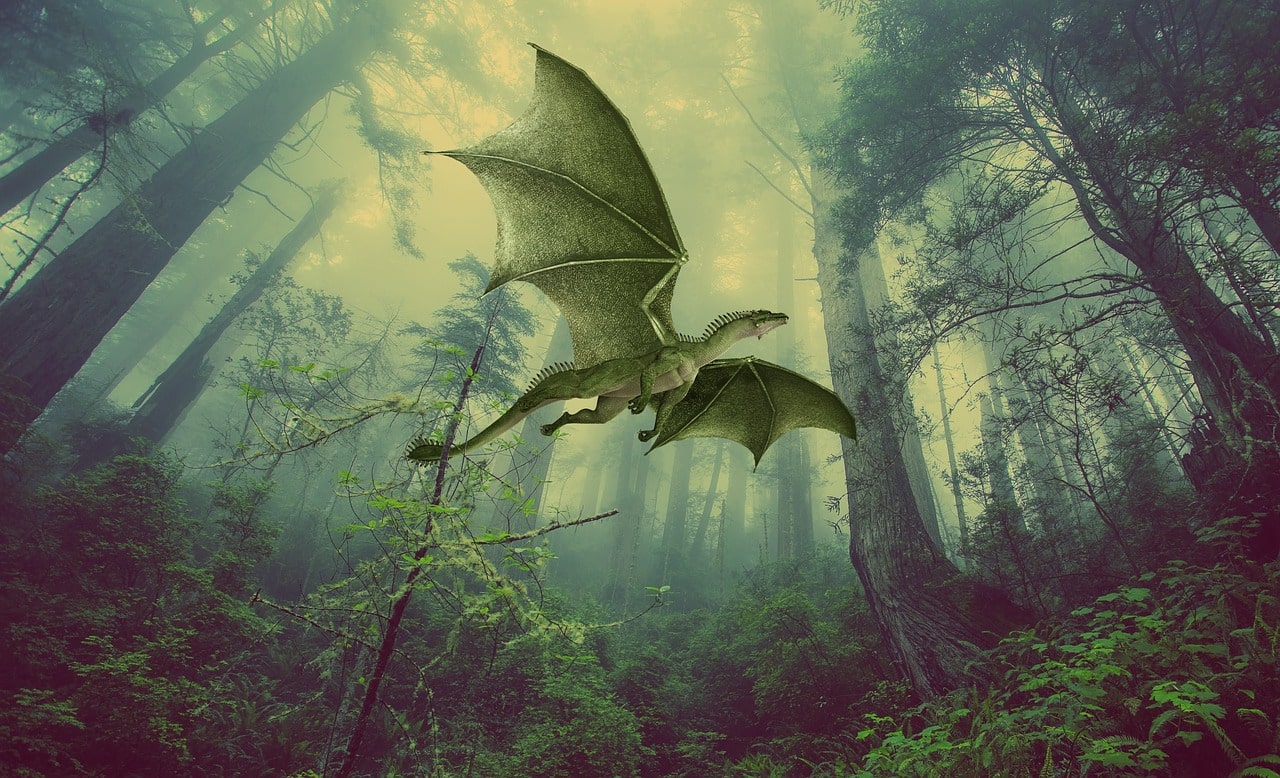 Why not name your baby boy or girl after one of the fiercest creatures to ever potentially exist?

These fire-breathing creatures can be the inspiration for a name for your baby. And this is the perfect list if you want to choose a name related to dragons.

These baby names are as fiery as a dragon and would be perfect to add to your baby name shortlist. Find the perfect name for your hatchling (aka, a baby dragon) below.

For more naming inspiration take a look at these mythical names and these magical names for babies.

These are some common baby names that just happen to be related to dragons. Who wouldn't want to name their little dragon after one of these? These are fairly common names that may not be typically considered as a dragon-related name.

8.George (Old Greek), boy, meaning "farmer," it is also a name of a knight who slayed a dragon

Choosing a name for your baby that is less common could be perfect for you. These will ensure that your baby name is not the same as anyone else's. These less common names are related to dragons, serpents and fire.

21.Falkor (German), boy, from the luckdragon  in the Neverending Story

22.Hydra (Greek), girl, named after the Hydra of Lerna, a multi-headed water dragon or serpent

26.Medusa (Latin), girl, is the name of one of the Gorgons in Greek mythology who had serpents instead of hair

27.Melusine (German), girl, coming from folklore, she appears to be a serpent from her waist down

31.Pythios (Old Greek), boy, meaning "to rot," is the name of a serpent in Greek mythology

32.Samael (Hebrew), boy, meaning "venom of God," he was known as the chief of the dragons of evil

36.Tatsu (Japanese), boy, meaning "master of the water," named after a dragon in Japanese mythology

37.Ryu (Japanese), boy, meaning "male dragon," named after a dragon from Japanese mythology who is a dragon god of the sea

39.Scylla (Greek), girl, the name of a serpentine water dragon in Greek Mythology

40.Veles (Slavic), boy, meaning "ox," related to a god known as being serpentine

These unisex names are perfect for a baby of any gender. These fierce and fiery names could be perfect for your baby.

These names are all related to fire and the fire-breathing abilities of the dragon. Names that mean fire could be perfect for your baby.

61.Vesta (Latin), girl, meaning "goddess of sacred fire" and "of the hearth"

64.Daenerys (English), meaning "lady of hope," this character is known as the mother of dragons

66.Meleys (Persian), meaning "queen of the underworld," is the name of a dragon who fought during a civil war in the books and died during the war

67.Syrax (Irish), is the name of a dragon who who made an appearance in the companion book for the Song of Ice and Fire book series