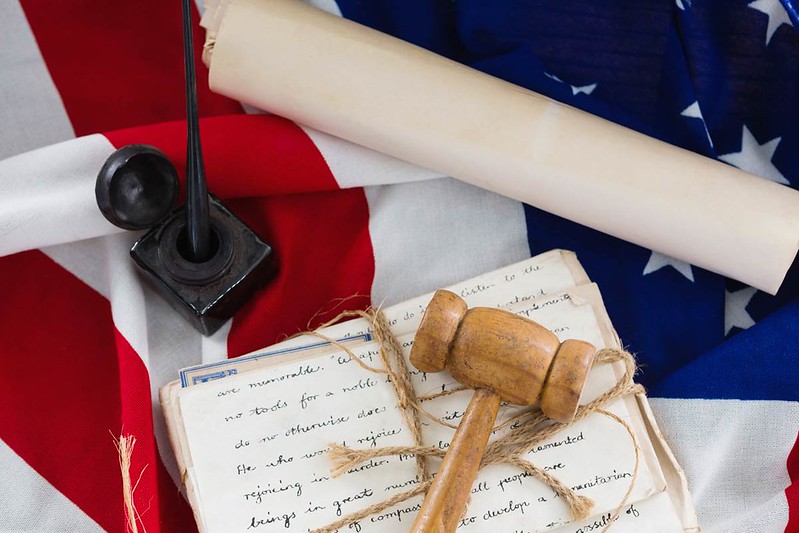 A baby's name is a precious gift given to a child.

Honor means respect and status, and giving a proper name that means honor to a child is a privilege for them. The name may come from English, Greek, or Latin origin but what matters most is the amazing meaning associated with it.

As a parent, we always think to give our kids a cute and unique baby name.  We always try to find out names with a powerful meaning that will bring pride to the child. Honor or integrity is something that many parents also look for in their children.  A baby name that means honor is not very common these days.  So to give your baby boy or girl, an uncommon name would help them stand out from others.  We have collected a list of fantastic female names as well as strong male names that mean honor.

It is quite a challenging task to search and find a perfect name for a girl that means honor. So here we have collected and formed a list of unique but interesting baby names for your baby girls.

2. Aenea(Greek origin)meaning "praised one". It is the name of a character in the series, 'Rise of Endymion'.

6. Annette(French origin)meaning "merciful". Anette Carol is a famous actress from America who has played the role of 'Lady Macbeth' in a famous play by Shakespeare in  1984.

10. Briana(Irish origin)meaning "strong and good". Briana Curry was the goalkeeper for the American national soccer team at World Cup in 1995.

13. Earheart(German origin)meaning"courageous, honorable". Amelia Earheart was a pilot from America who was successful in setting many records for flying as a female pilot.

19. Ivanka(Russian origin)meaning "God is courteous". Ivanka Trump is the daughter of the American president, Donald Trump.

22. Joanna(Greek origin)meaning "stylish and graceful". Joanna Zeiger is a famous athlete to won Ironman Brazil in 2005 and Ion Coeur d'Alene in 2006.

26. Louisa(German origin)meaning "fighting with respect". Louisa Moritz is a famous lawyer and an actress in America.

Strong and unique male names that mean honor, grace, respect are not as popular and hence, come out as unique Here we have consolidated a list of baby boy names that mean strength and honor.

34. Andhere(English origin) meaning "a supportive man who is honored"

35. Aneirin(Latin origin) meaning "to be respected". Aneirin was the name of a famous Brythonic poet of medieval years.

36. Aneurin(Welsh origin)meaning "great esteem". Aneurin Bevan was a health minister in the UK was responsible for a significant change in the health sector.

38. Aryan(Indian origin)meaning "a noble person". Aryan Kaganof is a famous filmmaker and novelist from South Africa.

40. Brian(Irish origin)meaning "powerful and respected". King Brian Boru of Irish was successful in kicking out the Vikings from Ireland.

41. Cadogan(Welsh origin) meaning " honor in a fight".Kevin Cadogan is a famous musician in America.

45. Eastman (English origin)meaning "lover of nature". George Eastman was the founder of the world-famous Eastman Kodak company. Eastman is a common English surname.

47. Erwin(German origin)meaning "a friend who is respected". Erwin Rommel, popularly known as 'Desert Fox', has served the German army during World War 2.

48. Esmond(English origin)meaning "kindful protection". Henry Esmond is the lead frictional character of a famous novel of 1852.

49. Gianni(Italian origin) is a shorter version of Giovanni. Giovanni Versace is a respected fashion designer and creator of the brand Versace.

53. Jarlath(Irish origin)meaning "affluent lord". Jarlath Regan is a famous comedian based out of the United Kingdom.

60. Alyosha(Greek origin)meaning "one who defends man". 'The Brothers Karamazov' is a classic book that has Alyosha as the hero.

64. Hansel(German origin)meaning "God is kind". It is a famous character from the fairy tale 'Hansel and Gretel'.

66. Jinpa(Tibetan origin)meaning "to be generous". Thupten Jinpa is a famous Buddhist scholar and main translator for Dalai Lama.

75. Yoshi(Japanese origin)meaning "honorable". Yoshi is a popular character that appeared for the first time in a video game called 'Super Mario World'.

77. Ann meaning "a favor". Ann Neville was the wife of King Richard III in England.

78. Anne meaning "a charm". Anne Bosworth was a famous mathematician in America.

82. Honoria meaning "honor" in Latin. Honoria Glossop is a famous part of the stories written by P.G  Wodehouse known for his comic writings.

83. Jude meaning "praised". Jude Law is a famous actor who has received several nomination awards, two for Academy and another two for Tony Awards.

84. Juliette meaning "which receives compliment". Juliette is a famous actor from France who has been awarded several international awards for her performances.

85. Laurene meaning "name of the tree symbolizing honor and victory". Laurene Powell Jobs is a multibillionaire in America and also the wife of the late Steve Jobs, founder of Apple company.

86. Laurenne meaning "a location where tree symbolizing honor and victory is found". Laurenne Ross is a famous Olympic skier from the United States of America.

87. Lauryn meaning "a location where the tree symbolizing honor and victory is found". Lauryn Hill is a great and famous rapper in the United States of America.

88. Liora meaning "name of the tree symbolizing honor and victory"

90. Loreta meaning "a small tree symbolizing honor". Loreta Goggi from Italy is a famous singer and a host for a TV show.

93. Mira meaning "commendable". Mira Nair is a famous Indian writer based in the New York City of America.

95. Roseanne meaning "possessing the grace of the flower Rose". A famous comedy-drama series in America created by  Rosanne Barr and  Matt William.

96. Timaeus meaning "praise or esteemed". Timaeus of Locri is a role in the dialogue of 'Plato; Timaeus and Critias'.

98. Titiana meaning "a title given to someone honorable"

99. Tricia meaning "noble". Tricia Goddard is a British actress now working in America and also took part in the 12th series of Dancing In Ice.

Kidadl has lots of great baby names articles to inspire you. If you liked our suggestions for Names Meaning Honor then why not take a look at Names That Mean Healer, or for something different take a look at Canadian Names.