Top 155 Pagan and Wiccan Names For Your Baby 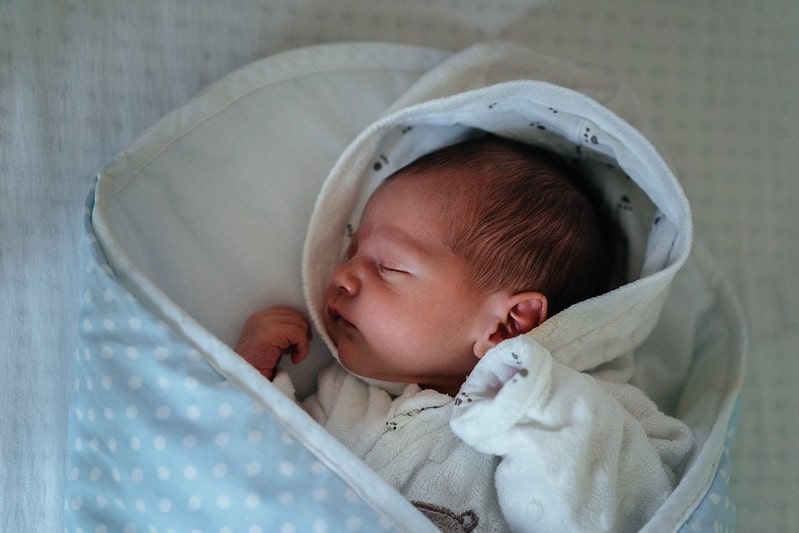 For the Wiccan and Pagan parents, gods, nature or even the elements are perfect Wiccan baby names or Pagan baby names inspirations.

Being Pagan means to be closer to nature, regardless of religious affiliations. Looking to the natural world for Pagan baby names can only bring positive associations.

Wicca and witchcraft sometimes mean the same thing. Choosing Wiccan baby names with a spiritual heritage and lots of symbolism, Wiccan beliefs combine Celtic, Norse and Shamanic systems into customs and rituals. Witches practice magic, trying to bring harmony and peace between nature and themselves. Giving a Wiccan baby name to your child (or a Wiccan-inspired name) is a spiritual decision that has strong natural connotations.

2.Adonis - Greek god of beauty and desire, meaning "one who is extremely good looking."

6.Alchem - Abbreviation of the word "alchemy."

9.Astro - For your baby boy born under auspicious stars. Meaning "of the stars," Greek origin.

11.Blade - A somewhat self-explanatory name for your child.

17.Castor - One of the twins in the Gemini constellation.

29.Fox - Sleek and cunning, Fox is a beautiful name for your baby boy.

30.Gawain - Defender of the weak in the Arthurian legends.

35.Jupiter - In Roman mythology, the King of the Gods, god of the sky and thunder.

36.Kegan - Irish, meaning "descendant of the fiery one."

46.Oberon - King of the faeries, made famous by Shakespeare's A Midsummer Night's Dream.

47.Omen - Prophecies at the ready. Omen is perfect for a Wiccan baby.

50.Percival - Knight of the Round Table, French origin, meaning "piercing the valley."

51.Pollux - The twin of Castor in the Gemini constellation. Meaning "crown."

61.Wild - Unbridled, this name conveys everything natural and untamed.

Pagan girl names and Wiccan baby names can take inspiration from the wild or mythology. Look no further to find a witchy name for your little girl.

62.Aether - Primordial deity in Greek mythology.  The name means "upper regions of the air beyond the sky."

68.Aradia - Tuscan moon divinity. A witch in the book Gospel of the Witches by Charles Leland.

84.Demeter - Greek goddess of the harvest.

85.Devanna - Russian goddess of the hunt.

87.Ezrulie - Voodoo family of spirits associated with water and femininity.

94.Galatea - Statue carved of ivory by Pygmalion who came to life in Greek mythology.

110.Mabon - Festival of the Autumn equinox.

112.Mantra - Chants to induce trance and a fascinating name for a little witch.

113.Medea - Greek witch who descended from the gods. She fought her enemies with magic.

115.Nimue - Witch who steals Lancelot in the Arthurian legend. This name means "memory."

117.Persephone - Queen of the underworld in Greek mythology. Goddess of spring.

120.Rhea - Daughter of Gaia, the Greek divinity of Earth.

124.Rosemary - Protection herb and a great name for your Pagan baby.

133.Vesta - Greek divinity of the home and family.

134.Willow - Tree believed to have magical powers and a great name for a Pagan baby.

These neutral Pagan baby names can work for a Wiccan baby of either gender.

137.Dancer - What could be more natural than dancing?

140.Forrest/ Forest - Go to the wood and get inspired by nature for your baby name.

142.Moon - The moon reflects the light of the sun at night. A perfect Pagan name.

143.Mountain - Nature is always a good place to look for baby names.

146.Rain - Refreshing and indispensable, Rain is a sweet name for a child.

147.Rainbow - All the colours are included in this name.

149.Scryer - All-seeing, to scry is to foretell the future.

150.Singer - You cannot have a dancer without a singer.

151.Sun - The sun is at the centre of our planetary system and the most important source of energy for Earth.

153.Weaver - Refers to weaving magic and is a great Pagan baby name.

154.Wind - Find inspiration in the natural movement of the air.

155.Wolf - Wild, Wolf is a name that conveys strength and freedom.