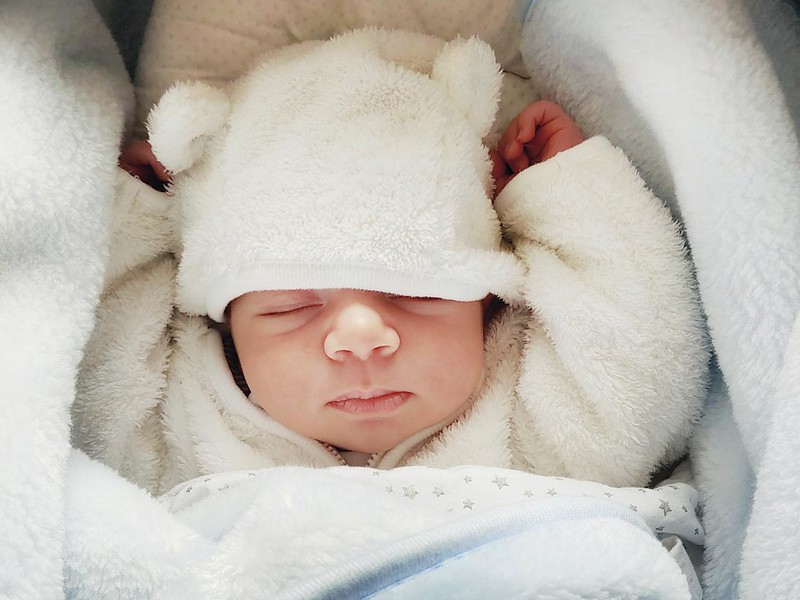 Every parent wants a unique and beautiful name for their baby.

Naming your child can be a wonderful experience ensuring it has a proper meaning related to your baby. As in many cultures, a person has a given name by their parents or any of the family members.

Ukraine is one of the biggest nations in Europe. People in Ukraine generally take naming ceremonies very seriously since they believe that their child's destiny may depend on the name given by them. Ukraine names, thus, have deep and beautiful meanings which makes them a popular choice. The names are chosen for their children according to the family situation. The first name arises from the two basic sources which are Orthodox church tradition, which is of Greek origin, and Catholic church tradition which is of Latin origin.

2.  Arkady (Russian origin) meaning "from arcadia".  The name is associated with Arkady Filippenko, a Soviet-Ukrainian composer.

4. Bohdan (Slavic origin) meaning "given by God". Bohdan Khmelnytsky was a Hetman of Ukraine.

6. Borys (Bulgarian origin) meaning "successor". Borys Tarasyuk is a Ukrainian politician and a great name for a boy.

14. Grygoriy (Polish origin) meaning "watchful". This name is associated with a shepherd who constantly guides his flocks.

15. Ihor (Ukrainian origin) meaning "God is gracious". It is a Ukrainian form of Igor.

Most of the time parents want some unique and different names for their baby boys. Here are some lists of some unique elegant Ukrainian boys names for your baby:

28.Hadeon (Greek origin) meaning "destroyer". This name is associated with the Hadeon studio album by Pestilence.

33. Orest (Greek origin) meaning "one who stands on the mountain".

36.Pavlo (Ukrainian origin) meaning "small". It is known to be the Ukrainian form of Paul.

There are still many parents who prefer to give traditional names for their baby. Here we have enlisted some traditional strong Ukrainian boy names:

42. Dmytro (Greek origin) meaning "in love with earth". This name is made popular by Ukrainian football player Dmytro Babenko.

45. Heorhiy (Greek origin) meaning "farmer". This name is associated with Heorhiy Narbut who was the most popular Ukrainian graphic designer of the 20th century.

47.Maksym (Ukrainian origin) meaning "one who is great".

53.Mykola (Greek origin) meaning "victory". This name is associated with Mykola Ivanovich Mikhnovsky who was a Ukrainian political leader.

54.Olek (Polish origin) meaning "defender". Oleksandr Valentynovych Turchynov is a Ukrainian politician. A famous Polish name and even can be used as a first name.

67.Yevheniy (Christian origin) meaning "noble". This name is associated with Yevheniy Murayev who is a media owner in Ukraine.

69.Yuri (Russian origin) meaning " farmer". It is a Ukrainian form of George. Yuri Kondratyuk is a famous Ukrainian mathematician and engineer.

Most parents want to give modern names for their baby which have proper meaning and which suit their baby. Here we have enlisted some modern Ukrainian names for your baby:

74.Illya (Hebrew origin) meaning "he is my god". Illya Marchenko is a great Ukrainian player and could be one of the great boy first names of a Ukraine boy.

Kidadl has lots of great baby names articles to inspire you. If you liked our suggestions for Ukrainian Boy Names then why not take a look at Norse Boys' Names, or for something different take a look at Names That Mean Immortal.