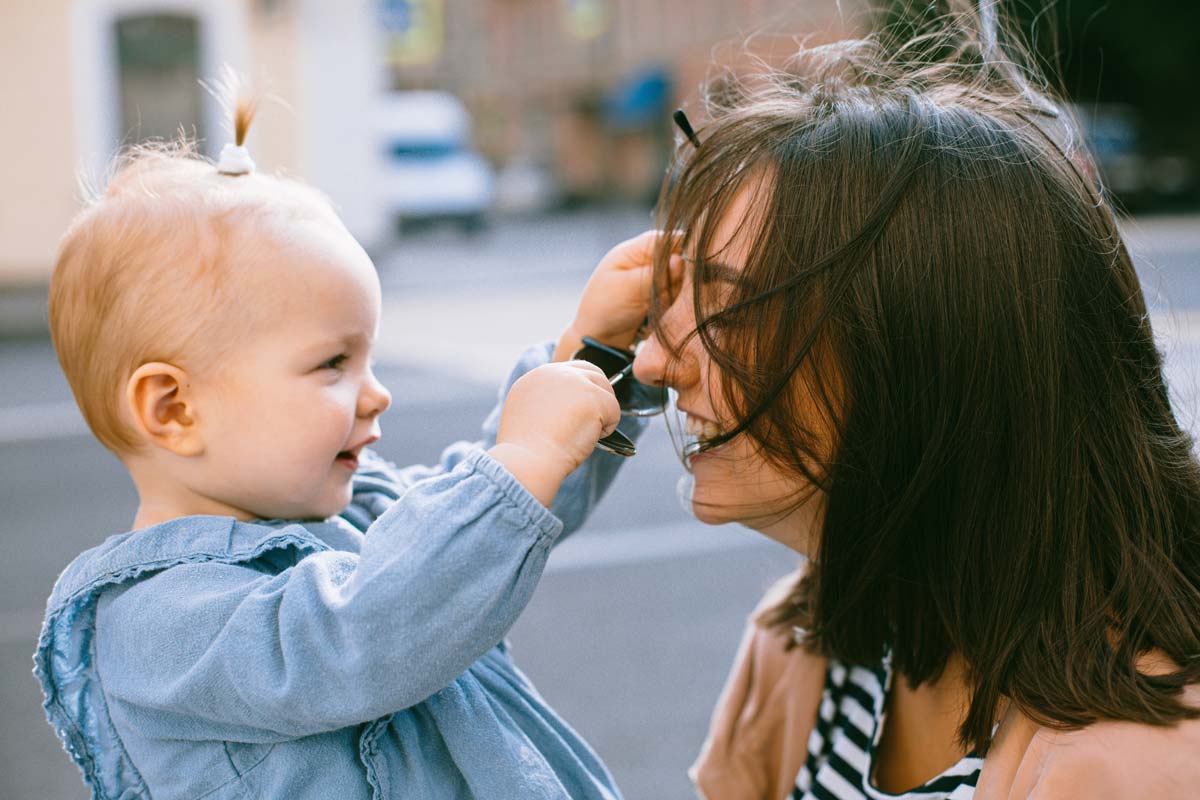 Romansh is an official language spoken in Switzerland which has descended as one of the Romance languages. It has also received the official status in the canton of Grisons, along with the Italian and German languages.

There are certain male Romansh names that you can give to your child. Romansh names are quite sweet and so, here are a few Romansh boy names for your little baby:

1.Alesch (Greek origin) meaning "defender of men". It is a Romansh name for Alexander.

2.Andrin is the Romansh name for Henry. This is the name of King Henry VIII, the famous king of England.

3.Antonin (Latin origin) meaning "beyond praise". This is the Romansh form of Anthony. The name is popular due to Mark Antony, a general under Julius Caesar.

4.Artur (English origin) meaning "noble". This name is associated with the famous King Arthur and the Knights of the Round Table.

5.Aurél (Latin origin) meaning "golden". The name is linked to Aurelius and is famous due to Marcus Aurelius, the famous philosopher who wrote the book, Meditations.

6.Balser (Phoenician origin) meaning "Ba'al protect the king". It is a version of Balthazar, who was one of the three Magi who visited Jesus during His birth.

7.Benedegt(Latin origin) meaning "blessed". This is the Romansh form of the word, Benedict, associated with famous British actor, Benedict Cumberbatch.

8.Chasper (Persian origin) meaning "treasurer". It is related to Casper, the friendly ghost.

9.Domeni (Latin origin, Derived from Dominic) meaning "belonging to the Lord".  Dominic Toretto is one of the protagonists in the Fast and the Furious series and is played by Vin Diesel.

11.Felici (Latin origin, Derived from Felix) meaning "happy". This is the name of the famous YouTuber, PewDiePie.

13.Giachen (Hebrew origin, Derived from Jacob) meaning "to follow". Jacob is a significant character in the Bible.

14.Giuachin (Spanish origin, Derived from Joaquin) meaning "lifted by Yahweh".  It is the name of the Oscar-winning actor, Joaquin Phoenix.

17.Mose (Hebrew origin, Derived from Moses) meaning "to draw out of water".

You can give a fascinating exotic name to your little girl too. We have collected a number of Romansh names which can be really fitting for your girl:

28.Dorina (Greek origin) It is a Romansh name for Dorothy, who is the main protagonist in the movie, The Wizard of Oz.

30.Grettina (Scandinavian origin, Derived from Greta) meaning "pearl". This is the name of Greta Thunberg, the teenage environmental activist.

35.Madlaina (Latin origin, Derived from Magdalena) meaning "of Magadala".  This name is associated with a follower of Jesus Christ, Mary Magdalene.

43.Ursina (Latin origin, Derived from Ursala) meaning "bear". It is the name of the antagonist in Disney's Little Mermaid.

44.Varena (Romansh origin) meaning "true". This is quite popular among Swiss names and has been named after Saint Verena.

Parents do not always want a gendered name for their child. Below is a list of Romansh names that can be given to both boys and girls:

46.Cosmin (Romansh origin) meaning "order". This is a popular name in the Romansh language.

Kidadl has lots of great baby names articles to inspire you. If you liked our suggestions for Romansh Names then why not take a look at Basque Names, or for something different take a look at Posh Girls Names.