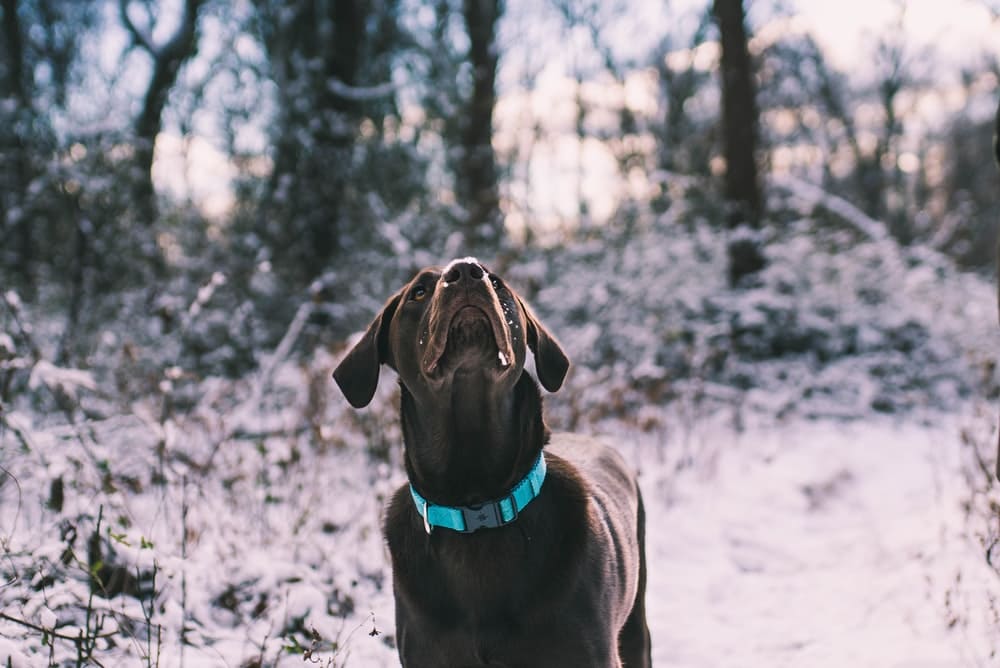 Dog is a man's best friend, they're loyal, friendly and the perfect companion.

Naming your dog is a daunting challenge, the name of your dog should match with the identity he has.

Being a parent and partner to a dog is counted as one of the most beautiful times in one's life. From naming them to nourishing them with love, every step is so important. You can look for a name based on your dog's breed, color, stature, and personality. Some look for ordinary names, some seek seldom used titles, and some create them on their own based on their likes and dislikes. Whatever the reason is, finding a perfect name for your dog can turn out to be quite challenging, leave the hard work to us and feast your eyes on this list of tough dog names to give your precious the attention they deserve.

We hope this list helps in your search but for more inspiration why not check out brindle dog names or punny dog names, right here on Kidadl.

Since ancient times, countries have been ruled by gangsters and lords. With their awe inspiring power, they are able to achieve greatness both good and bad.  To be at the top requires resolve, commitment and vision, and as a pet owner, everyone wants all the good qualities in their pet. So, to help you start on the right track we've prepared you a list of badass dog names.

1. Beast: (Lating origin) you would not find a more suitable name to define a badass gangster. Everyone wants to call their dog a beast.

2. Bugsy: From the popular mob film 'Bugsy Malone', perfect for a puppy who thinks they're tougher than their size suggests!

3. Capone: (Italian origin) Al Capone was the boss of the Chicago mob and is a good example.

4. Caesar: (Greek origin) derived from the famous Julius Caesar, a grand name even for the most badass dog.

5. Colombo : (Portuguese origin)  derived from the "city of Sri Lanka".

6. Diesel : (German origin) a " badass name for a badass dog", gives you an army dog vibe.

7. Escapist : (Latin origin)  this name is perfect for a dog who loves running away in the park, works for male and female dogs.

8. Gambino : (Italian origin)  Carlo Gambino was the boss of a famous crime family, and if you are looking for a tough name for your dog, this one fills the bill.

9. Giorno : (Italian origin) a JoJo from the famous anime series, one of the most popular" male dog names".

10. Hickok: (Anglo saxon origin) Wild Bill Hickok was a famous gunslinger who was "known for his accuracy and precision".

11. Lansky: (Czech origin)  a powerful man and a unique identity for your puppy.

12. Mustafa: (Arabic Origin) a very uncommon but" popular name that can give your dog a great persona".

13. Pancho: (Spanish origin)  was a notorious "American outlaw" who was infamous. This can be a name for a badass dog like no other.

16. Vito: (Italian origin) the name of a powerful Genovese leader, a short and strong name for dogs.

17.  Pegasus: (Ancient Greek origin) means " Flying Horse" and can be taken as a good find in "badass dog names".

Girls are proving their mettle in every field possible and are walking shoulder to shoulder with man. As times are changing, people are diversifying, and dogs are no less. To give your girl a willing and indestructible aura, why don't we take a look at female gangster names for dogs?

18. Artemis: (Greek origin) it's difficult to get more determined than this.

19. Charlize: (French origin)  can be changed to "Charlie as well for boys".

20. Elektra: (Greek origin) the name is inspired by Greek mythology, a rightful name for a "badass female dog".

21. Emma: (Germanic origin) a strong and witty girl, just the kind everyone loves.

23. Evangelina: (Greek origin) a "famous cyborg from the future", a good addition that can be used in dog names.

25. Gotti: (French origin) was a member of a crime family, a perfectly badass dog names.

26. Havoc: you can find a German Shepherd or two with this name, meaning chaos.

28. Ingrid: (Germanic origin) from the Bergman franchise, "short and easy to pronounce".

30. Katniss: (American origin) as in Katniss Everdeen, the character from 'The Hunger Games.'

31. Laika: (Russian origin) short for balalaika, beautiful and strong, from the space dog.

33. Medusa: (Greek origin) a "monster to have been known for her enormous charm and elegance".

34. Scarlett: (Arabic origin) based on the character of "Scarlett Witch", a usual find in badass dog names.

When you talk about movies, you talk about characters, you can guess the personality of a role just from their names. Over the years, we have witnessed many canines starring in the cinema industry, and their names make them difficult to forget. Let us put our eyes on some famous dog names derived from movies.

35. Ammo :(French origin) short for "ammunition". A strong, badass name for your doggy.

36. Blaze: (Germanic origin) for a "dog with a flaming personality", when we talk about gangster names, this comes as a guaranteed winner.

38. Bolt: (Dutch origin)the name is picked from the movie "Bolt", used for a dog who's fast as lightening.

39. Boss: (Dutch origin) a gangster dog name cannot get any cooler than this, if your dog is truly a boss why don't you call him that.

40. Copernicus: what a cool name from the "back to the future" movie series, counted in the list of badass names for a dog.

41. Clementine: (French origin) a beautiful female dog name can be "shortened to Clement" when used for a male and is sure to give a tough image to your puppy.

43. Hercules: (Greek origin) the divine hero from Greek mythology who was said to be the "strongest creature ever", a popular name in New York.

44. Hulk: it does not even need any explanations, surely at the top of list in tough dog names.

45. Justice: (Old French origin) this can be used for both males and females. It just sounds so badass.

46. Maverick: it means "Unorthodox and Independent." A title for a leader.

47. Rambo: (Swedish origin) a  famous character played by "Sylvester Stallone", surely is considered in the list of tough boy names.

48. Rocky: (Italian origin) another one from "Sylvester Stallone" characters and is a badass name for a male dog.

49. Tank: (English origin)for dog breeds" who tend to have a big frame like a tank", good example for tough male dog names.

50. Trinity: (Latin origin) the name is taken from the movie "Matrix", is known to be a good one for both male and female dogs.

51. Vince: (Latin origin) any Pulp Fiction fan would easily figure out this name suitable for a male dog.

We hope this list of dog names helped in your search, why not look at badass dog names or, for something different, take a look at Bernese mountain dog names.