41 Train Puns That Are Right On Track

Trains are fascinating machines, and it turns out they're a brilliant source of entertainment too!

The first train was invented and patented by James Watt in 1784, but the first passenger train didn't arrive until 1825 when George Stephenson built the "Locomotion", which transported 450 people travelling at the speed of 15 miles per hour. Today, the speed record for a train is 375 miles per hour!

This collection of rail-ly funny train puns is bound to make the whole family laugh out loud: it's perfect entertainment for a long train journey, for example!

If you're after more train related puns, take a look at this list of the best train jokes. For more transportation puns, you could also read these airplane jokes to make your kids laugh on your journey!

These steam train puns are just as clever as they are funny!

1. It turns out that the truth was hidden in train sight.

2. There are locomotive olympics for which you have to train really hard.

3. A train can only think about one thing at a time, it has a one track mind.

5. When a train is tired, it is called a slowcomotive.

6. You know what they say, a train is only as strong as its weakest link!

7. When our journey was cancelled, all our plans went down the train.

8. The driver has never missed a single day of work, he's always there, come train or shine.

Make sure you don't lose your train of thought with these railroad puns!

9. Driving trains is harder than it steams!

10. In case of emergency, you just have to keep calm and carriage on.

12. Another train ride? You're just asking for travel!

13. The best time to buy trains is at the end of line sale.

14. If you're a hunter, you've got to make sure you're not following train tracks!

This list of transport puns wouldn't be complete without some train driver jokes!

15. Train drivers are really scary when they get angry; you've got to be careful not to yank their train.

16. The train driver loves attention - he loves knowing he's the train event at the party.

17. When he's stressed, the train driver always bites his rails.

18. The train driver is a cunning man, he's always got a track up his sleeve.

19. The train driver's day starts early: he gets up at the track of dawn.

20. The driver is a resilient guy; he always gets track on his feet.

21. To drive trains, you have to know every track in the book.

22. Being a train driver is a difficult job: you have to keep track of every detail.

23. Train drivers are great criminals, they know how to cover their tracks.

24. Everyone is in love with the train driver, he is very at-track-tive.

25. No one drinks faster than a train driver: he keeps chugging!

26. Even a train driver needs a brake once in a while, to let off some steam.

27. The train driver has too much work; he bit off more than he can chew chew.

29. The locomotive driver can never get into trouble: he has a get out of rail free card.

31. The locomotive driver is a great person to work with; he's always happy to take one for the steam.

32. The train driver got promoted: it really was a tram-endous opportunity.

33. The train driver got married to his partner: they are united in holy matramony.

34. Of course the train driver believes in love at first sight: it's freight!

35. The train driver's mailbox is always full: he gets lots of freight mail.

36. Be careful with train drivers, they can go off the rails at anytime!

37. Train drivers are known for their engine-uity!

38. You won't find anyone more focused than a train driver: they have tunnel vision.

39. If you make the train driver angry, he'll tell you to car-go away!

40. I wanted to ask the train driver a question, but in the end I was too afreight to ask.

41. It's hard to keep a freight face when the train driver tells funny puns. 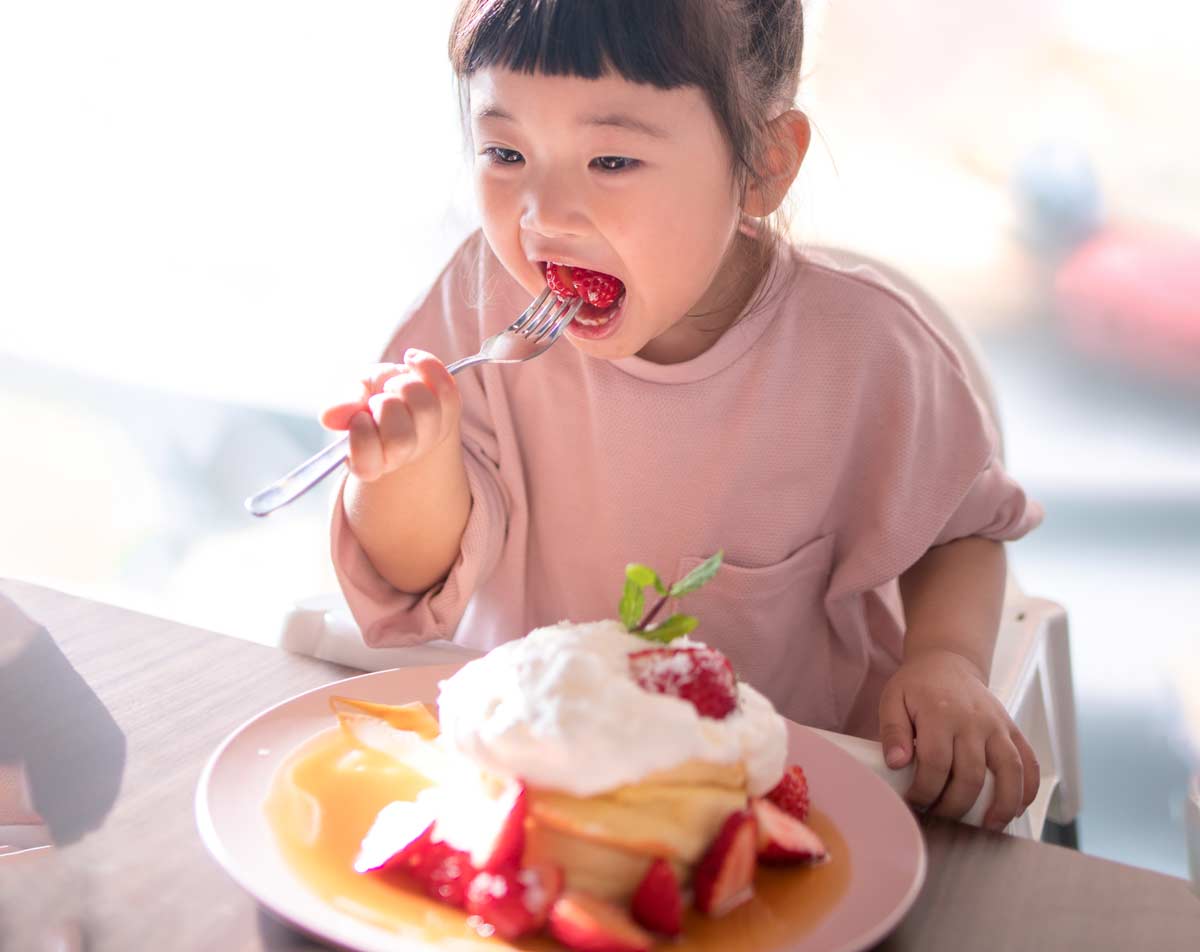 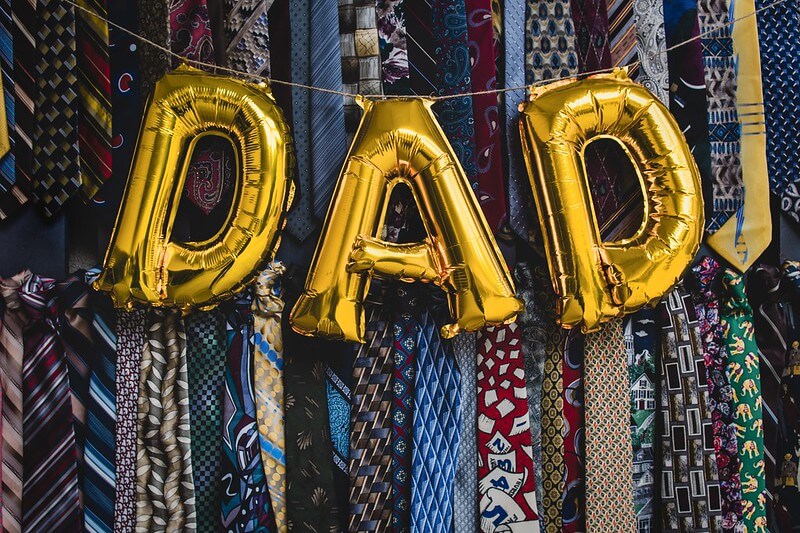 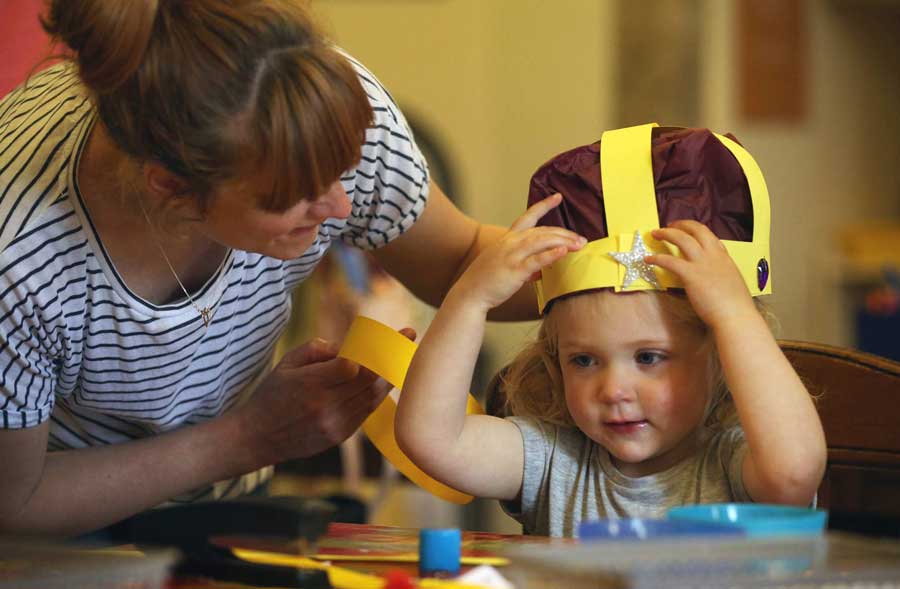 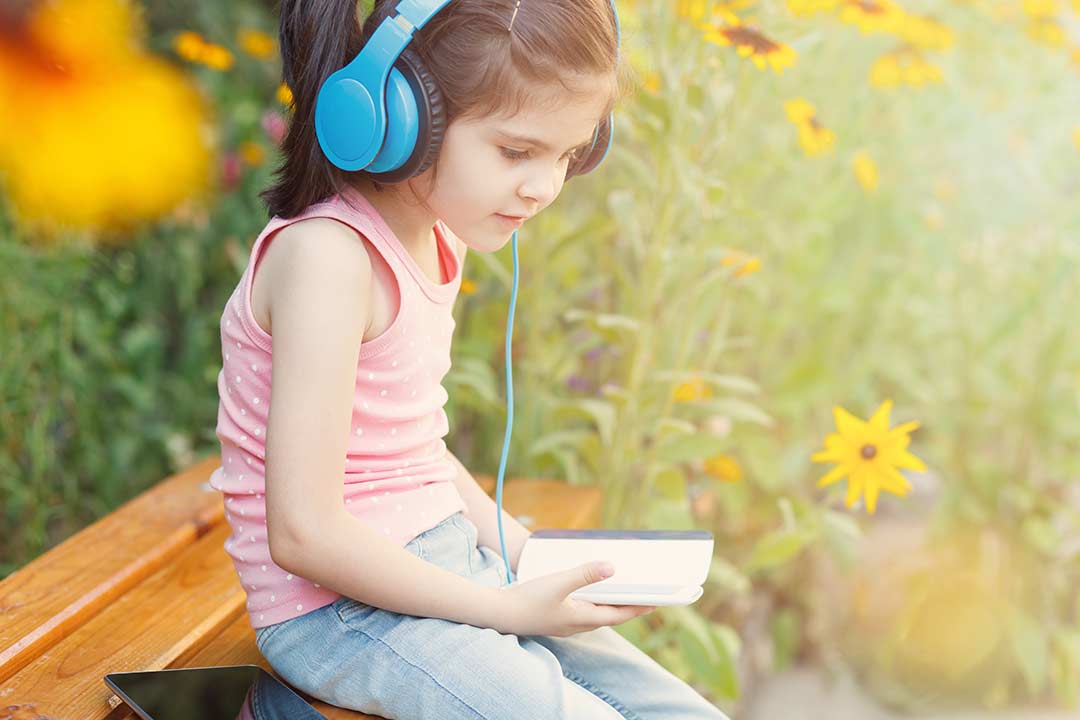 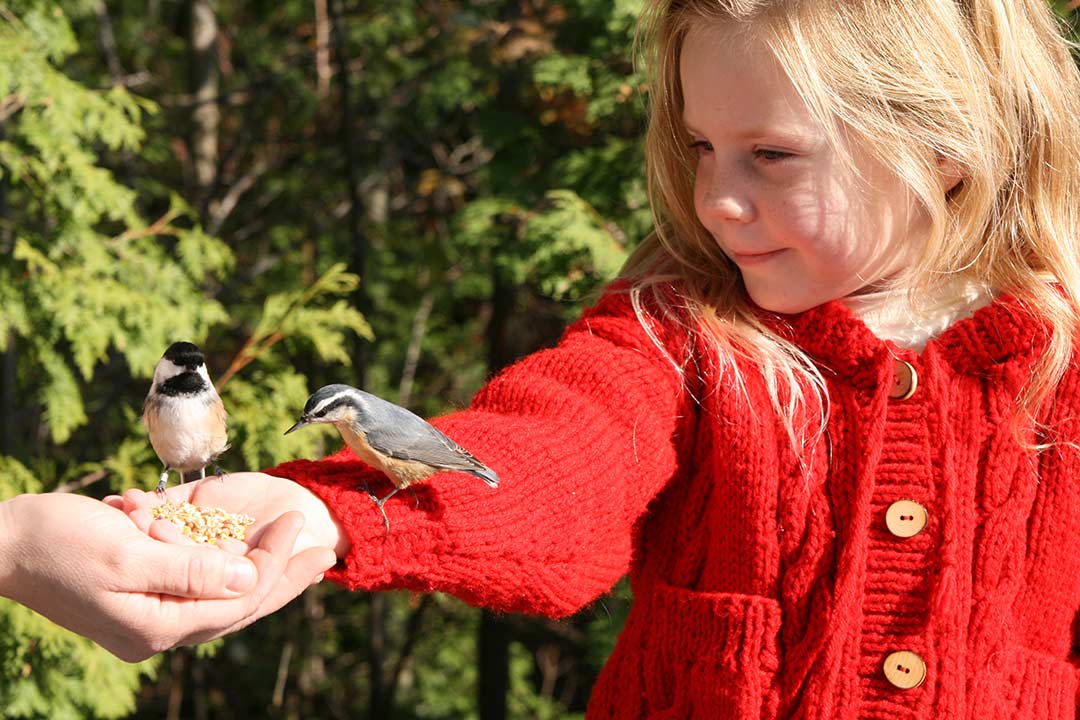 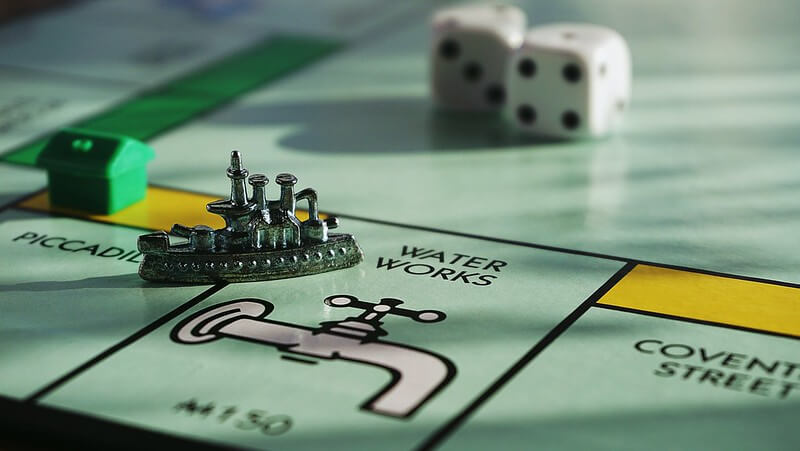 Playing Monopoly as a Family? These 7 Things are Bound to Happen
Matt Brown
Show more