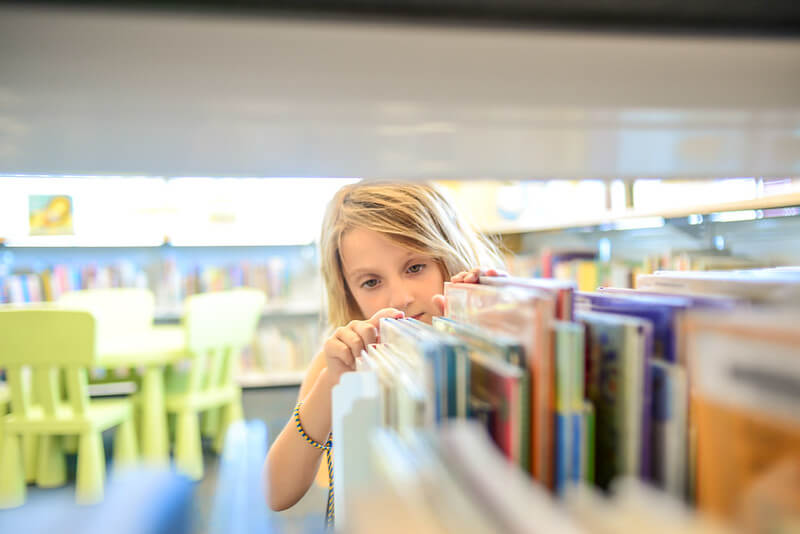 The gap between rich and poor in Tudor England was huge.

The wealthy liked to show off their wealth, while the poor struggled to survive. We dusted off our history books and researched some interesting Tudor facts, to help you and your primary school children learn about this fascinating period of history.

Almost, 90% of the population lived in rural areas and worked as farmers.

Tudors ate with their fingers, as forks only were introduced in the late 16th century.

Water was collected from pumps and was often polluted, leading to diseases.

Toilets were called "privies" and just a hole in the ground. Toilet paper was moss or lambswool!

Childhood was harsh and short-lived, and children had to grow up fast.

Poor children weren't educated because their job was to bring money in for their family.

Aged only seven, Tudor children left home to become apprentices or servants for wealthy people. Apprentices took an oath to only work only for their masters, in return; they learnt a trade, received food, accommodation and clothes.

Food was unappealing by today's standards, and basic. The poor ate "grey" bread, a mix of rye and barley and vegetable soup, and meat was a luxury and rarely eaten. Animals would be kept to provide, milk, cheese and eggs. Life was harsh and often the poor were forced to revert to stealing; if found guilty they were whipped in front of their villagers.

If you were poor, your clothing options were limited - children, men and women wore loose and simple fitting wool tunics and women would often wear an apron and bonnet - to accessorise!

What Was It Like To Be A Rich Child In Tudor Times?

Although life was better for wealthy children, it was very different to how children live today.

Only wealthy Tudor families could send their boys to grammar schools due to the high fees. Boys started aged eight and were regularly beaten by schoolmasters.

Wealthy Tudors wanted everyone to know they had money and publicly showed off their wealth through their food and clothes.

There were laws to tell Tudors what they should wear, so only the nobility could wear the finer fabrics.

Both men and women wore ruffs. This was a stiff collar and a symbol of their wealth. Their clothes were incredibly ornate, made of fine wool, linen and silks, embroidered with gold thread and decorated with precious jewels.

Ladies wore long padded skirts with hoops and a padded bodice to draw in their waist. Men wore white silk shirts with frills and a doublet, a tight-fitting jacket.

Tudor nobility dined on what would now be considered very unusual delicacies including; robins, peacocks, seagulls, badgers, otters and tortoise.

What Did Tudor Children Play?

Many Tudor games are still popular today and have stood the test of time.  However, in Tudor times sport and games were controlled by the government. During the reign of Henry VIII, a law was passed in 1512 that banned people from playing games such as tennis, cards, dice, bowls and skittles. Poorer people were rarely allowed to play games as the government believed their time was better spent working. It was only during religious holidays including, Christmas that rules were relaxed - perhaps that's why we still play games on Christmas day!

Questions To Ask Your Children

How could you tell if a Tudor had money?

Why were poor children not sent to school?

At what age would noble girls marry?

if you were poor, why were you not allowed to play games?

Would you have liked to have been a child in the Tudor times? 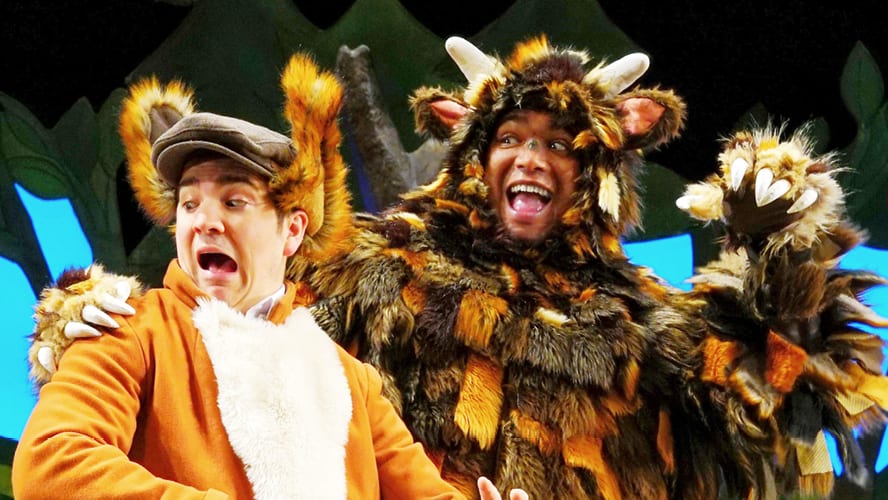 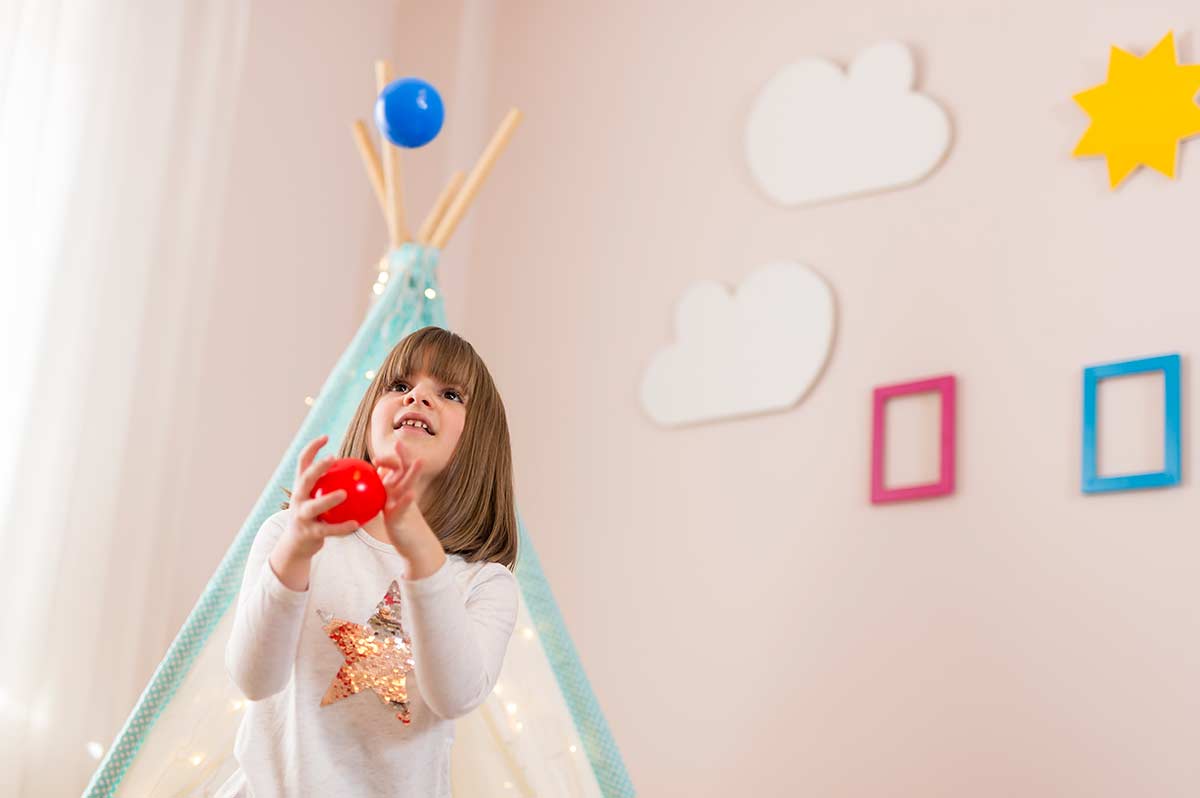 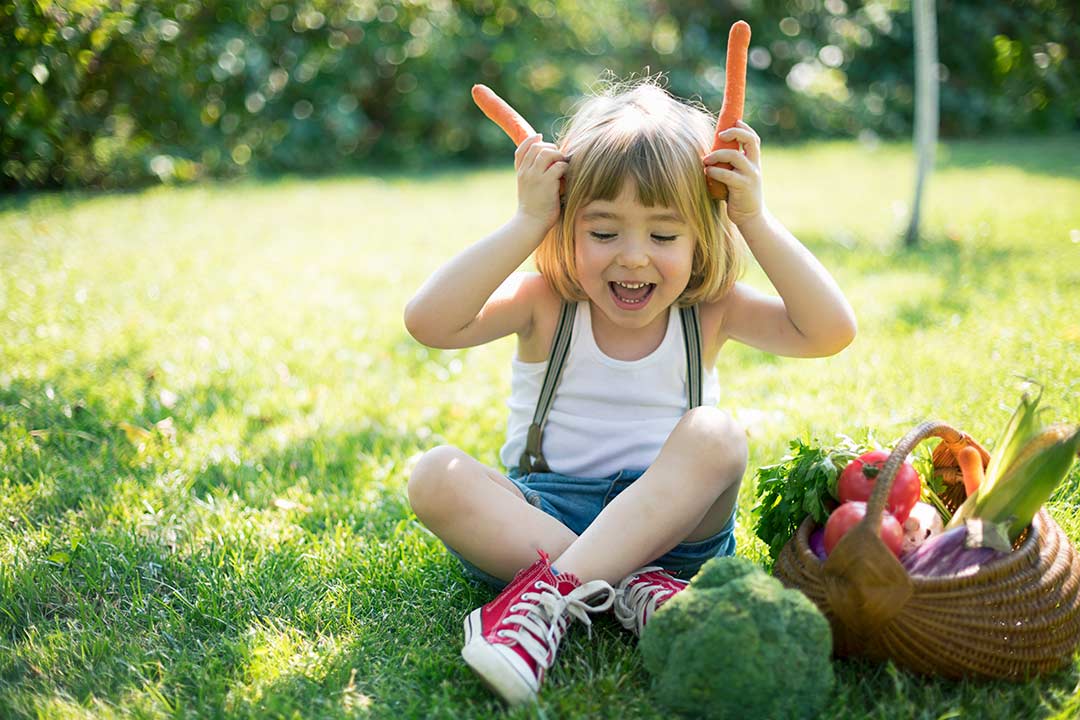 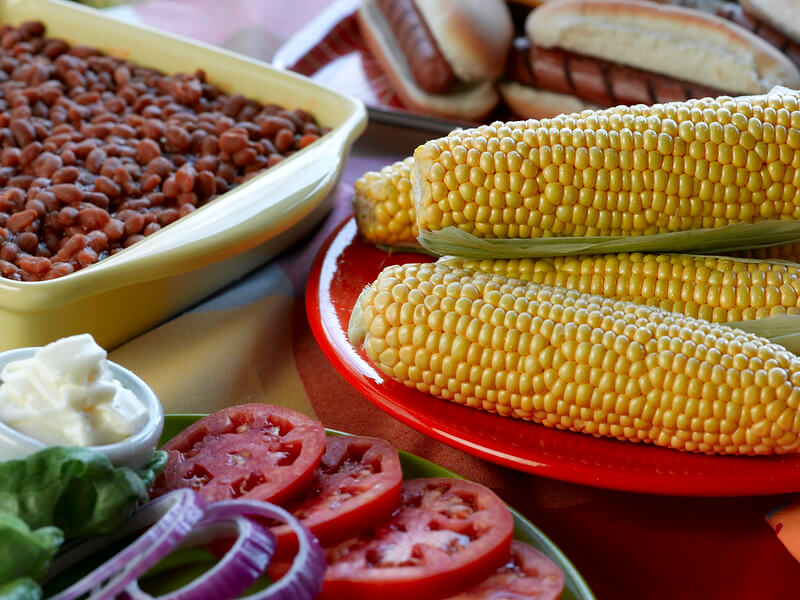 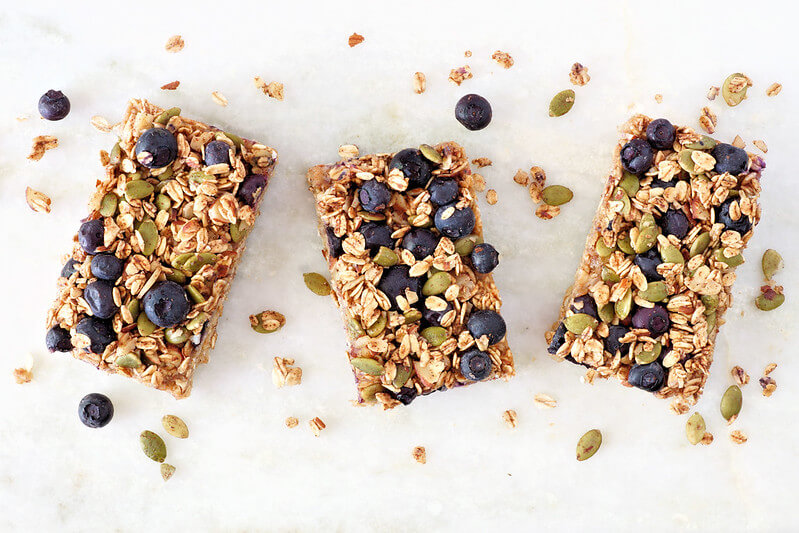 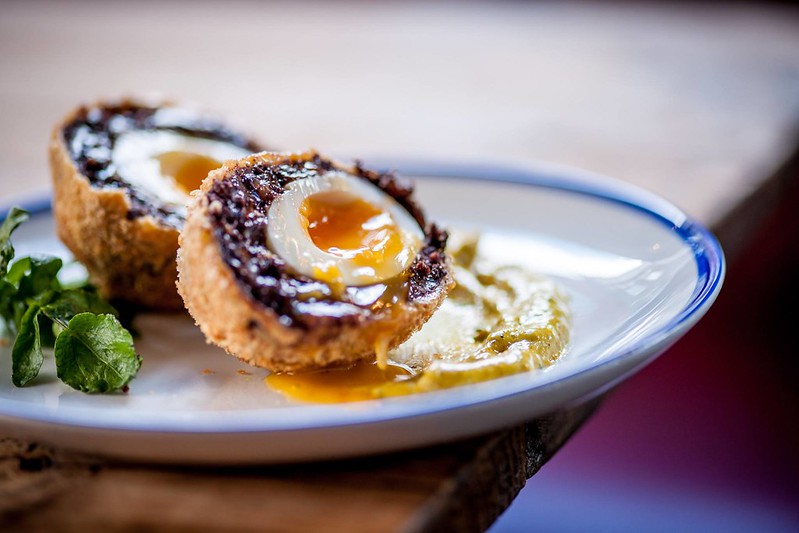