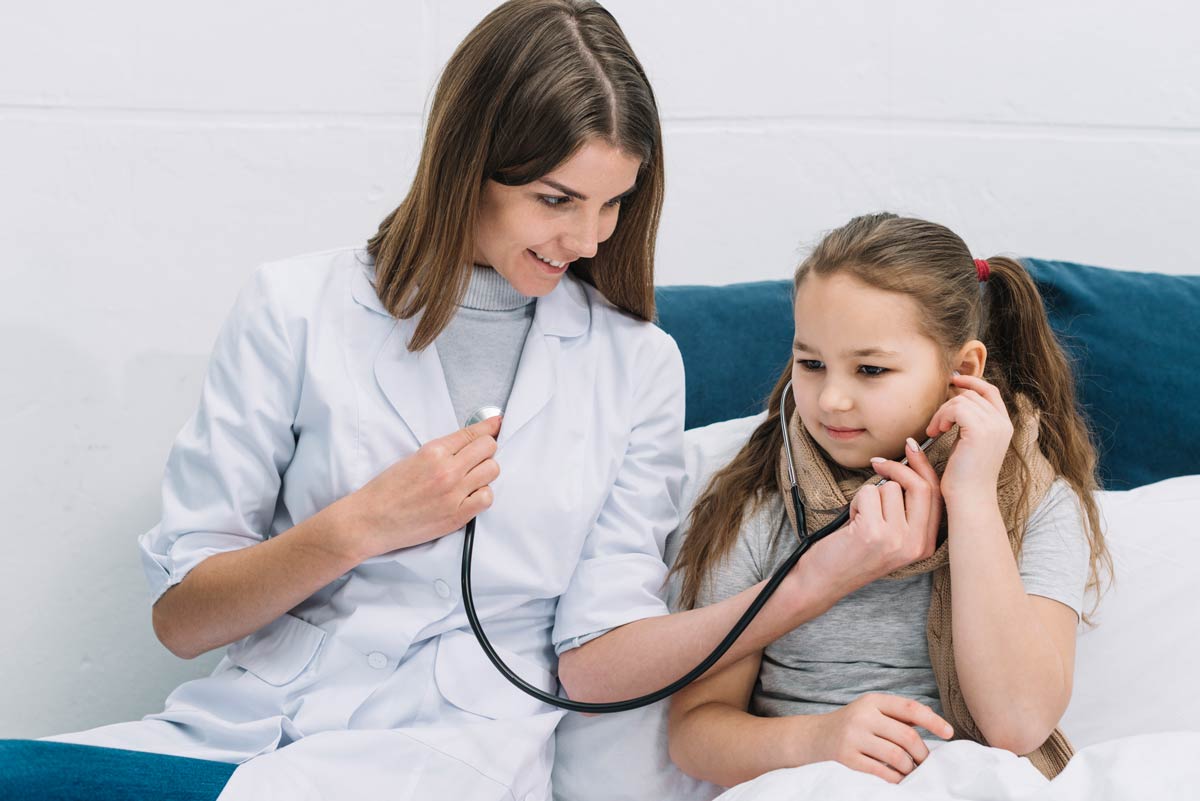 Tudor medicine was certainly very different to the way medicine is today.

Learning about all the strange, imaginative ways Tudor doctors would attempt to cure illnesses should be both fun and informative for children, and teaching it can be enjoyable for you too! There are so many astonishing facts about Tudor illnesses and cures to fire up young imaginations.

Medicine in Tudor times was unusual, often didn't work, and could be dangerous. It is amazing to see just how different medical knowledge was for the Tudors, they simply didn't have the information we do today. The incredible details of Tudor medicine will help make history come alive for KS2 aged children; just make sure that they don't try these Tudor cures at home!

To learn more, read all about Tudor houses and Tudor music here!

How Did The Tudors Treat Illnesses?

Quite simply, not very well. They didn't know anywhere near as much as we do about how illnesses work, and the best way to treat them. Most Tudor medicine seems to be based on guesswork, and only 10% of all Tudors could enjoy living beyond their 40th birthday. Someone suffering from smallpox, for example (as Queen Elizabeth I did) would have red curtains hung around their sickbed.

Bleeding was a popular healing technique used by Tudor doctors in Tudor England, it was believed that illness could be caused by having too much blood, and so leeches would be applied to the skin to suck blood from the patient's body. The Tudors were fascinated by the idea that your body had four 'humors,' and that if your humors were out of balance, it would cause you to become ill. Your humors were blood, phlegm, and two different types of bile. Lovely. Letting blood from the body was considered an effective way of rebalancing your humors.

Your children may also be interested to know that doctors would sometimes drink their patients' urine in order to try and diagnose ailments. Tudors didn't really have our knowledge or understanding of hygiene. You would find open sewage in the streets of Tudor England. Tudors did indeed get terribly ill, but sometimes it's amazing to think they didn't get even sicker than they did.

Did The Tudors Have Doctors?

Tudors did have doctors, but only the wealthy could afford them. The best kind of doctor to have was a 'physician,' who would practice a style of Tudor medicine called 'physic.' However, Henry VIII was particularly fond of the second rank of doctor, called an 'apothecary,' who specialised in herbal remedies. Herbal remedies were popular Tudor cures, and while most of them were of no use, they would occasionally make an impressive discovery. For example, they recommended sitting under a willow tree if you had a headache and centuries later, aspirin would be developed from willow bark extract.

If you couldn't afford a physician or an apothecary, you could always make a trip to the barber. Barbers would pull out teeth or perform bleeding procedures, alongside giving their patients the most stylish haircuts of Tudor times. If you were very poor, and the barber was not an option, your village might have had a 'wise woman,' who would offer up folk remedies for your illness.

Did Tudors Get The Plague?

Yes, sort of. The first and most deadly wave of the plague occurred between 1348-49, over 100 years before the Tudor period began. However, the plague would return periodically in Britain for the next 300 years, which means there were some outbreaks during the Tudor period. The Great Plague of London occurred in 1666, 63 years after Elizabeth I died and the Tudor period ended.

As far as Tudor diseases go, there was another fatal illness that caused even more fright in England. This was the mysterious 'sweating sickness,' which was often fatal and frightened Henry VIII so much he fled London to try and avoid it.  It could kill people less than 24 hours after they first developed symptoms. Anne Boleyn, Henry's second wife, survived it, but his chief minister, Thomas Cromwell, lost both his wife and two daughters to the illness.  For some strange reason, the disease seemed to mainly affect English people, ignoring Scotland, Wales and Ireland. English people who fled to these countries to try and escape it would take the disease with them, but it didn't spread to the local population. As a result, it also became known as 'the English Sweat.' To this day, we still don't exactly know what the sweating sickness was, or what caused it.

Plague doctors would soak their clothes in vinegar in an attempt to protect themselves.

As nobody knew what caused disease in Tudor times, some people guessed that it was spread through bad air. They would carry 'pomanders,' small, round containers filled with sweet herbs and spices, to ward off bad smells.

Methods used to try and cure people suffering from the plague included putting herbs on the windowsill next to them.

Another Tudor belief was that God had left clues as to what plants and herbs could cure certain illnesses in their appearance. For example, a walnut looks a bit like a brain, and so they would be prescribed for headaches or mental illnesses. 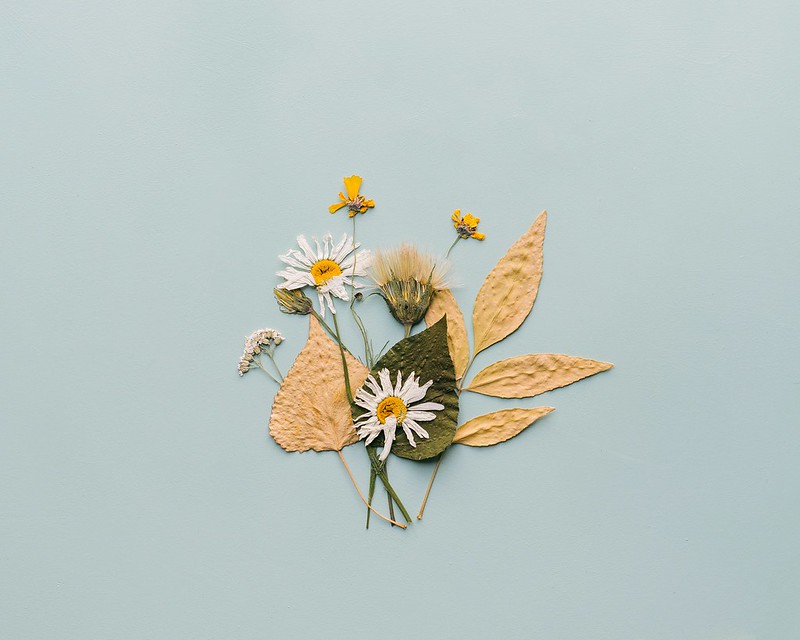 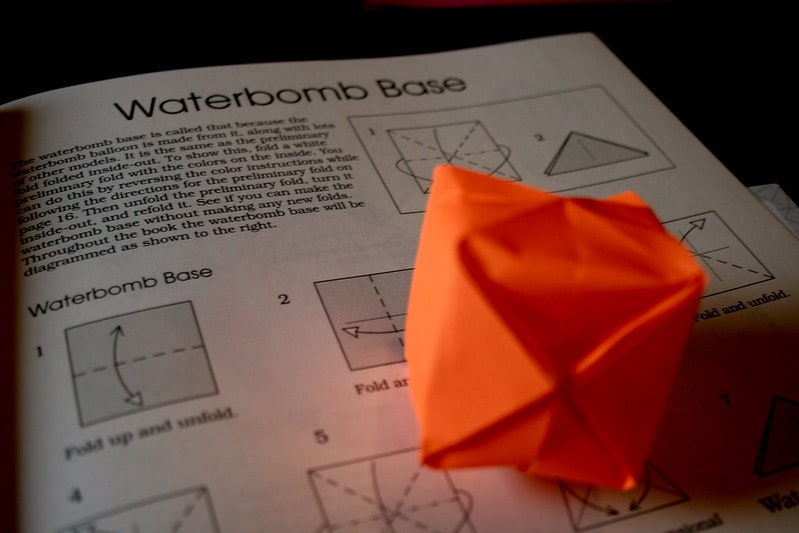 How To Make An Origami Water Bomb: Step By Step Guide 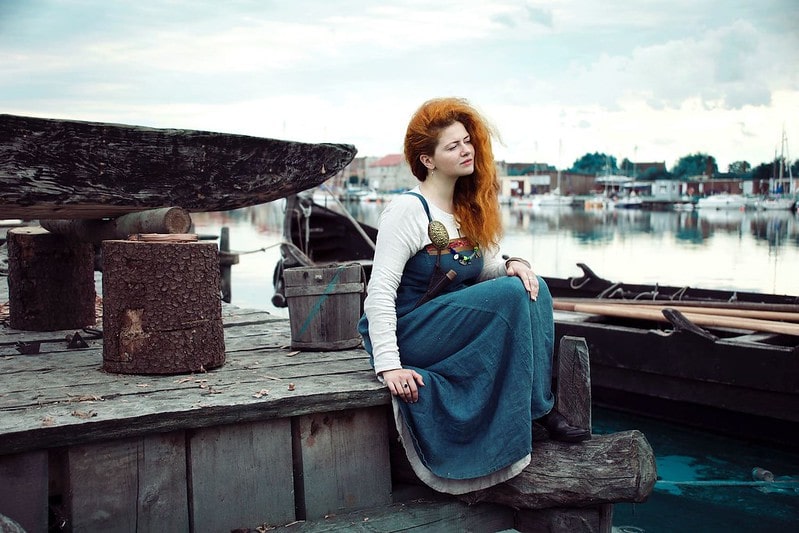 Viking Clothes (KS2): Everything You Need To Know 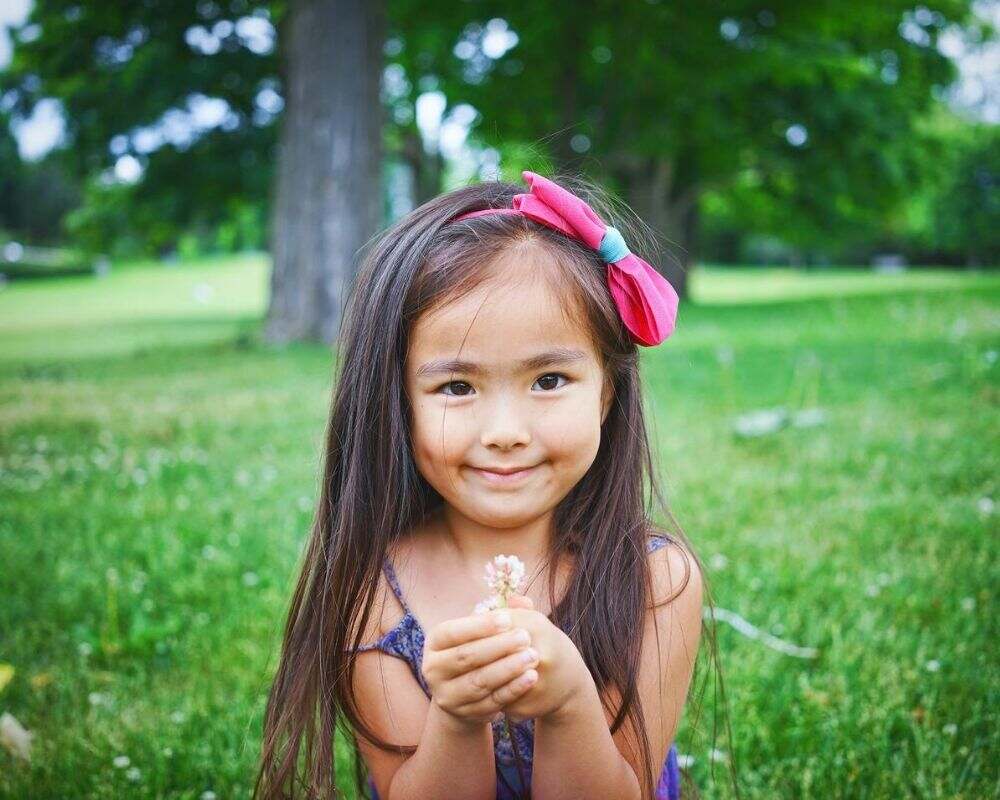 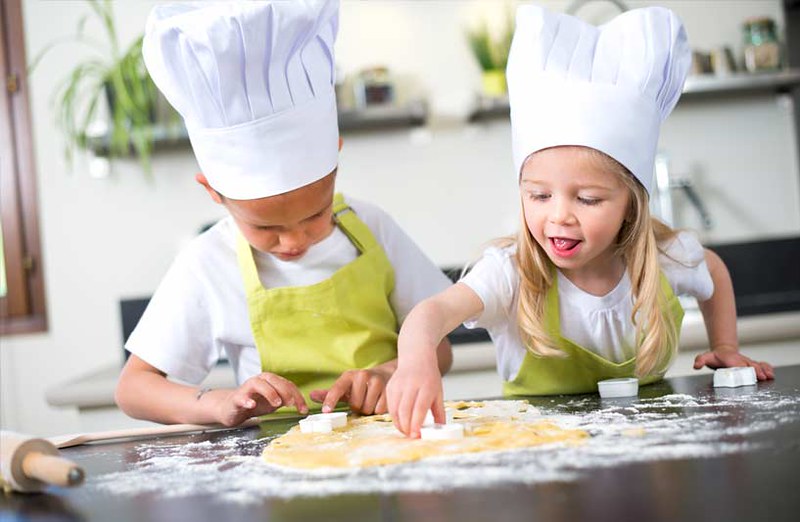 Cook Up A Storm At These Kid-Friendly Classes!
Laura Savage 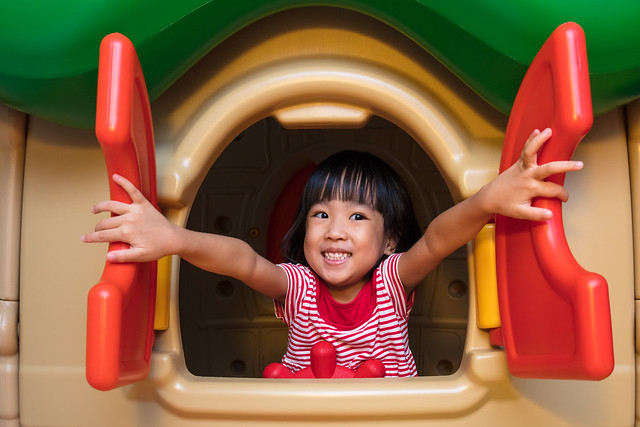 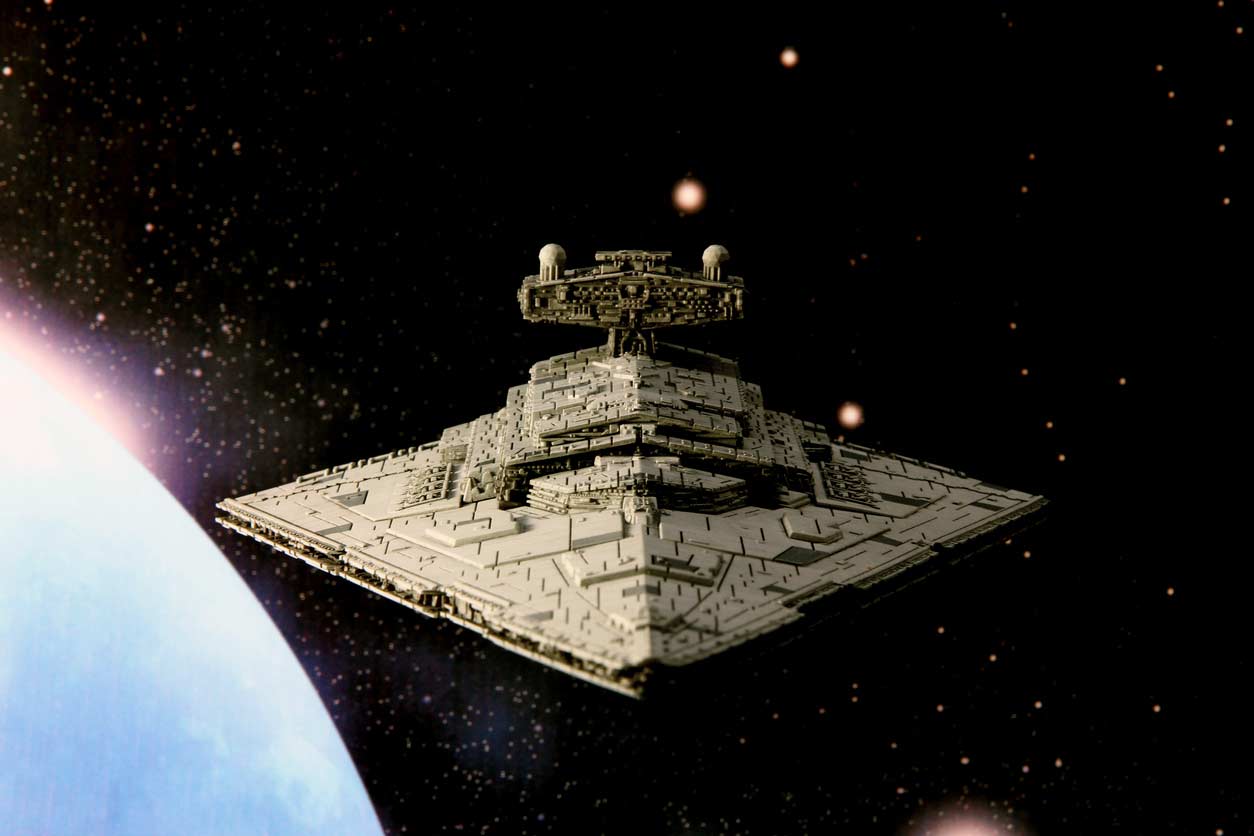 May The Fourth Be With You! What Star Wars Taught Us
India Garrett 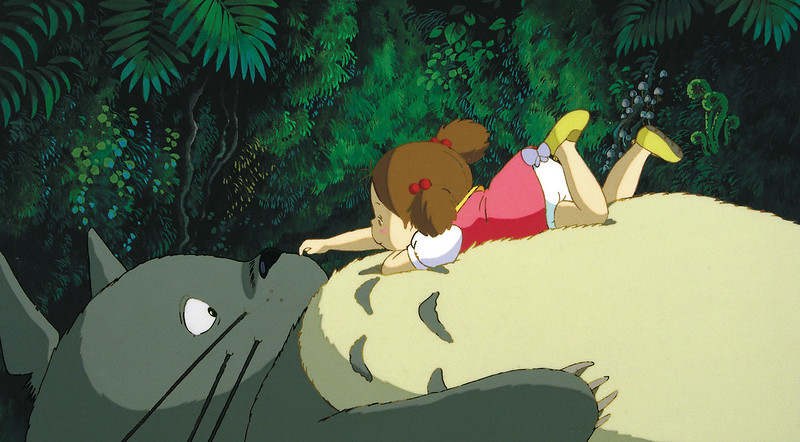