Ultimate List Of Clone Trooper Names From The Clone Wars 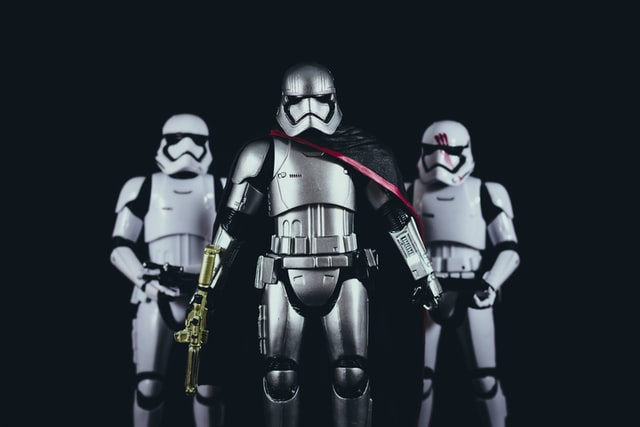 'Star Wars: The Clone Wars' is part of the 'Star Wars' franchise, and Clone Troopers are featured in movies, animations and even games.

'The Clone Wars' Clone Troopers were create to make up for the lack of a proper military force in the fight against the separatist battle droids.  The oldest Clone Trooper is CT-6116, who served as a Clone Medic during the Clone Wars.

The Clone Wars lasted a long time but eventuallycame to an end. After the war, the remaining Clone Troopers served the Galactic Empire as the first wave of Imperial Stormtroopers. When most of the Clone Troopers were done away with only one region remained: the 501st Legion which is also known as The Vader's Fist. There are different clone trooper types, such as the 212th Attack Battalion, the Cold Assault Trooper, the Bad Batch and the popular 501st Legion. All these units and more make up the Grand Army, otherwise known as the Army of the Republic.

Clone trooper names are unique and usually a combination of numbers and letters. These names made of different numbers, letters and initials have meanings though. For example, CC means Clone Commander, RC means Commandos, CT means Clone Trooper and A stands for Alpha. You can identify Clone Trooper names by looking out for these letters and numbers and deciphering what they mean.

There is no specific Clone Trooper that is the best, but it is generally accepted that those who rose to the level of Commanders make up the best Clone Troopers in the franchise. Their skills and expert leadership led all Clone Troopers to battle on several occasions. The series would not be complete without these famous Clone Troopers taking charge of the army.

1. Appo, first joined as a Sergeant but later rose up the rank and became Commander of the 501st Legion. After the issue of order 66, he joined Darth Vader to kill the other Jedi left.

2. Bacara, was designated as CC-1138, a Clone Marshal Commander. He was the leader of the Galactic Marines, an elite Clone Trooper division during the Clone Wars. Himself and his troops served under the Jedi General Ki-Adi-Mundi.

3. Blackout, a special ops Clone Commander in charge of the Stealth Ship crew. His crew was placed under Jedi General Obi-Wan Kenobi.

4. Blitz, an ARC Trooper Commander, serving in the Rancor Battalion during the Clone Wars.

5. Bly, also known as CC-5052 was a Clone Marshal Commander of the 327th Star Corps who served under Jedi General Aayla Secura.

6. Cody, also known as CC-2224 a popular Marshal Commander of The Systems Army, under the Jedi General Obi-Wan Kenobi.

7. Colt, served as an ARC Trooper Commander and the leader of Rancor Battalion.

8. Davijaan, a pilot of Flight Squad Seven, helping the team reach the Invisible Hand during the Battle of Coruscant.

9. Deviss assigned CT-65/91-6210) became a Commander after the battle of Altyr V where he risked his life to protect two injured soldiers.

10. Doom, a Clone Commander who, alongside Anakin Skywalker, led his men and the 501st Legion during the Battle of Ringo Vida.

11. Fil was formerly known as CC-3714, was a Clone Commander under the command of Nahdar Vebb.

12. Fox, formerly known as CC-1010, was a Clone Commander during the clone wars of the Coruscant Guard.

15. Havoc, an ARC Trooper Commander who served in the Rancor Battalion.

16. Jai’galaar, served as a pilot of the 127th Gunship Wing but was later demoted as Commander after the battle of Katraasii.

17. Jet, was formerly known as CC-1993 was a Clone Commander that lead special operations Clone Troopers during the Second Battalion of Geonosis.

18. Keeli, died in action after he was dispatched to Ryloth to aid the resistance. He served as a Commander under Jedi General Ima-Gun Di.

20. Monnk, a Clone Commander who served as a SCUBA trooper in the Grand Army of the Republic during the Clone Wars.

21. Neyo, was a Marshal Clone Commander who served as the leader of the 91st Reconnaissance Corps during the Clone Wars.

22. Ponds, was officially designated as CT-411 and was a Clone Commander during the Clone Wars.

23. Rex, his original name is CT-7567 and a former captain, also a Clone Commander for the Torrent Company and the 501st Legion.

24. Silver, served as a Commander of a Pelta-class frigate. He also saved many people from the explosion on the Endurance and transported them to a medical station.

26. Thire, was assigned as CC-4477 and was in charge of Shock Troopers of the Coruscant Guard.

27. Thorn, a Republic Clone Commander of the Coruscant Guard during the Clone Wars.

29. Wolffe, was formerly referred to as CC-3636, known for being the Commander of the Wolfpack and the 104th Battalion during the Clone Wars.

Notable Clone Troopers are Troopers that made an exceptional impact, even without being Commanders or high ranking officials. The Clones were developed through a system meant to age them faster than regular humans. The Clones are not mindless, like the Battle Droids of the Separatists, they had a heart and were all made of the same genetic sequence. Even though they had the same genetic code, each Clone Trooper was unique from the next. These are cool Clone Trooper names from notable Clones from 'Star Wars'. Some of these Clone Troopers were also part of the very well known 501st Legion.

31. 99, he was malformed and never left Kamino but was selfless and always kind to other cadets.

32. X1, fought alongside his brother and killed Jedis following Order 66, but also grew stronger in the Darkside during the rise of the Empire.

33. X2, fought against his evil brother X1 and defeated him under the tutelage of Jedi Master Luke Skywalker.

34. Alpha (ARC-17), served both Obi-Wan and Anakin, and he also defeated the powerful Gen'Dai Durge in the early stages of the Clone Wars.

36. Dogma was an obedient soldier who always bowed to authority, and even sided with Pong Krell over the rest of the 501st Legion.

37. Echo, fought sided by side with Fives, rising through the ranks to become an ARC trooper.

38. Fives, was featured all throughout the Clone Wars, from a rookie to a member of the 501st Legion, then to an ARC trooper.

39. Fordo (ARC-77), was the leader of an elite ARC trooper squad, the Muunilinst 10 and played a key role in several battles.

40. Hevy, he got the nickname Hevy because he was a heavy weapons expert

41. Ordo (Null-11), is among the rare race Null-class advanced recon commando, with his capabilities bringing severe damage to the Separatist forces.

42. Sev (Delta-07 Or RC-1207), the most savage and the deadliest of the Republic Commando's Delta squad, and the ultimate weapon of destruction for his team.

43. Tup, was a new Clone who was not so naive and asked questions. He was also faithful to his commanding officer.

'The Clone Wars' Clones made up a large fleet of troops, and even those we can not identify with each of them personally we can still know these cool Clone Troopers. Each had their role to play in the battle and a lot were part of the 501st Legion.

Kidadl has lots of great names articles to inspire you. If you liked our suggestions for the ultimate list of Clone Trooper names from 'The Clone Wars' then why not take a look at something different like these 'Star Trek' baby names that Trekkies will love or these Vulcan names to inspire you? 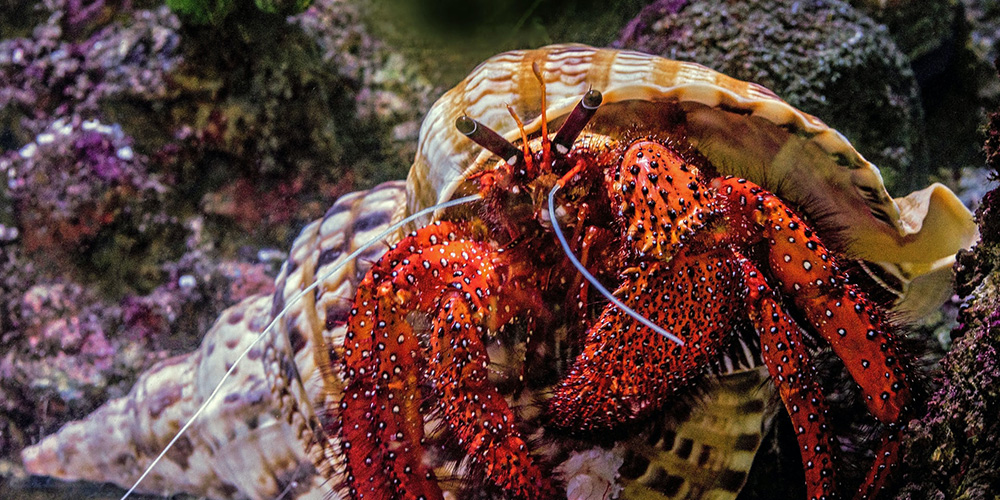