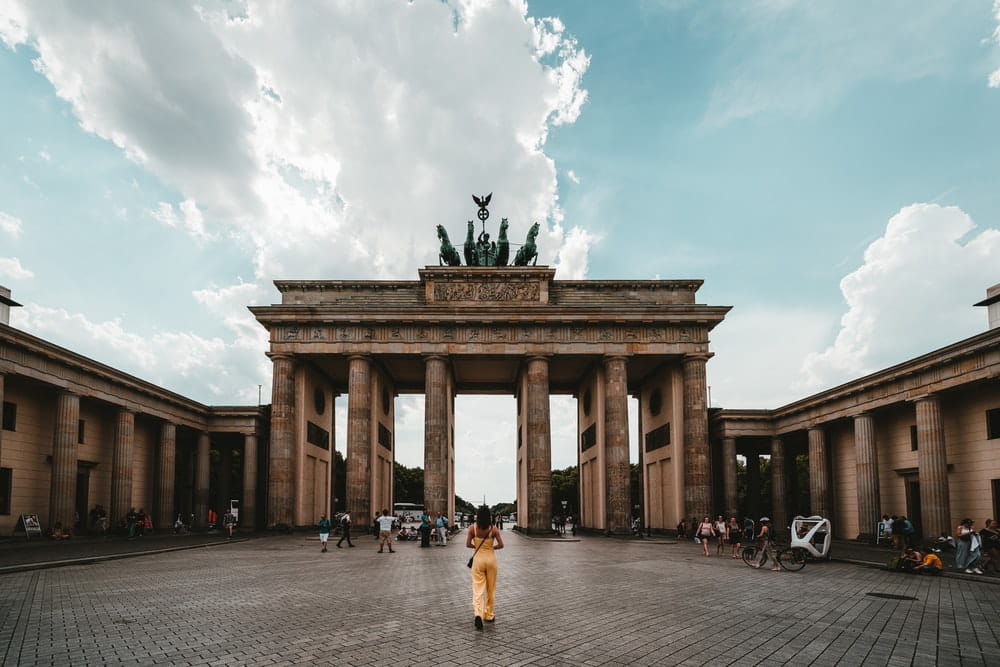 The beautiful thing about last names is that they are handed down from one generation to the other.

In past times, German surnames were given based on occupation and sometimes social status. These funny occupational names can be hilarious and fascinating.

There are names that are very common in Germany, including Muller which means "miller". Names that have Von in-between usually connote nobility or is sometimes used by commoners as a preposition which means 'of' or 'from' before their surname.

These rare German surnames are unusual and come from a time where people were influenced by the happenings around them at that moment. Now, let's get into the list you have been waiting for below.

We hope you find this article helpful in your search for character names or in researching your own names, but if you want some more inspiration our articles of Belgian last names and Austrian last names are filled with the best and most unique names, right here on Kidadl.

Are you looking for the least common last names in Germany? Look no further because we have compiled this list with Germanic last names for you. Also, if you want to know the meaning of your German surname then this is the list for you. Most of these names stemmed from first names as well, so they can also pass for a first name if you need a name for your new child. These Germanic surnames are very unique and are not your average name. Some of these names were derived from terms that are no longer used in Germany, so their meanings can be pretty interesting.

Usually, names were given as a result of occupation or status, so you might find some weird last names that are now very uncommon because people don't have such jobs anymore, and the later generation of these names opted for a name change. Here are some German family surnames for you.

14. Huber (German origin) meaning “landowner”. This would have been used by a rich family.

Germany has made history, and some of its citizens have made a mark for themselves. These people have produced great inventions and works of art and by so doing sealed their names in history. These historic last names from Germany are what you need for your newborn baby. Surnames in Germany are quirky and funny at the same time.

These uncommon last names belong to famous and notable people from around the world who have had a tremendous impact on the lives of other people. There are actors, actresses, mathematicians, music legends, and contemporary literature gurus on this list for you to get inspired. You don't need to search for these last names because we have put this together for you. Simply continue to find out the names of popular Germans.

27. Bleibtreu (German origin) the last name of a famous actor.

29. Bülow (German origin) a habitual name from anyone from Mecklenburg, and the bearer was an actor and a comedian known as Loriot.

30. Cantor (German origin) the name of a mathematician and an outstanding violinist.

31. Dzundza (German origin) the meaning of the name is not quite clear, but it is borne by a popular actor.

37. Klum (German origin) there is no specific meaning for the name, but it is gotten after a famous model Heidi Klum, she is also an actress.

38. Lemmerz (German origin) the meaning of the name isn’t quite certain.

39. Lüpertz (German origin) the meaning is not clear.

40. Michalsky (Polish and Hebrew origin) after "someone from a place called Michale". It is also the name of a fashion designer Michael Michalsky.

44. Schimmelpfennig (German origin) meaning “moldy-penny”. We wonder where this family name comes from.

47. Waltz (German origin) means "descendant of Walzo". It is also the last name of a great actor Christopher Waltz.

50. Zetkin (German origin) is a very common last names of Germany. It is also the last name of a famous female socialist.