Victorian School Facts That Are Too Gruel To Miss 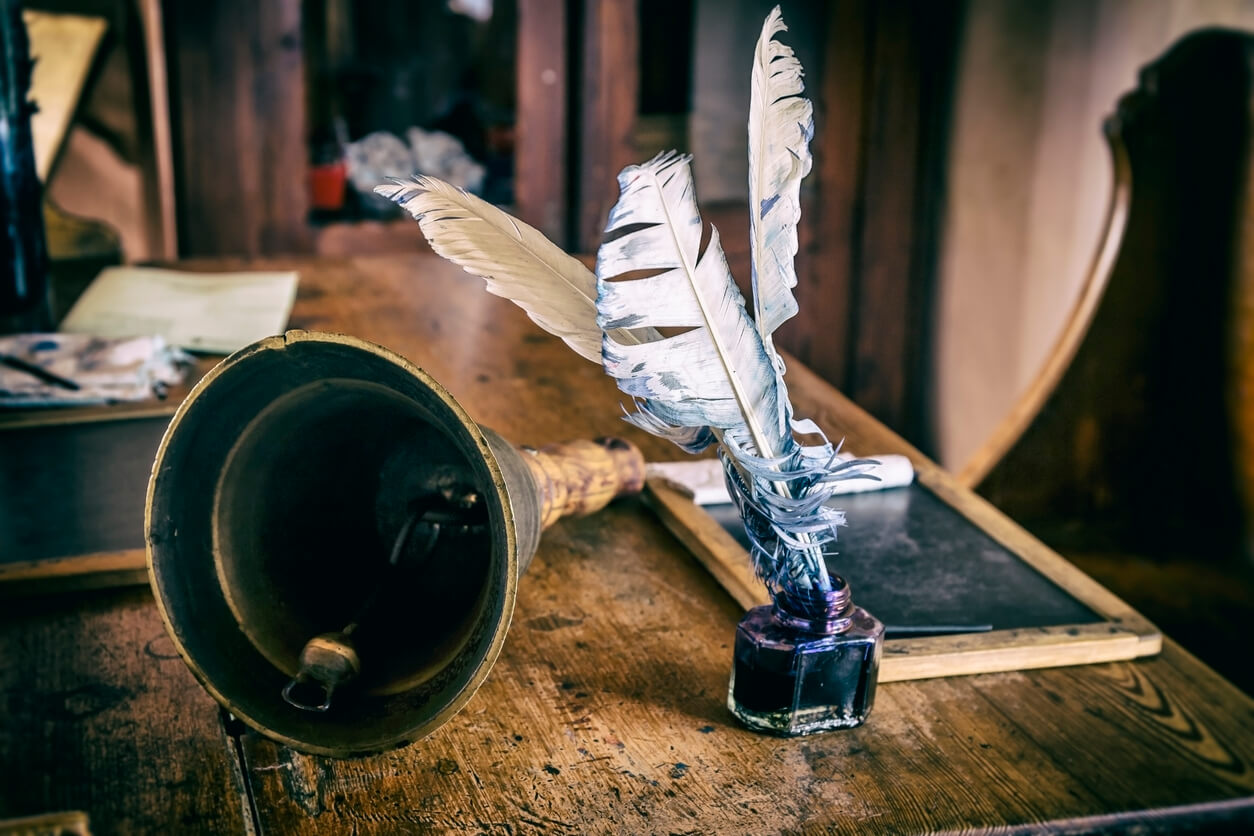 As part of their KS2 history learning, your child will be learning all about the Victorian times.

The Victorian period spanned from 1837-1901 and saw a huge influx of inventions. They also had a very different way of life to that we know today, despite existing just over 100 years ago.

A lot has changed, especially in the school system, so we have compiled a list of facts about Victorian schools to help with your children's learning!

What Did Victorian Children Learn?

A typical Victorian child's school life would consist of three core subjects: Reading, Writing and 'Dictation and Arithmetic' (or Maths as we would call it today).

Children would also tend to learn History, Geography and Singing once a week.

Sewing was an exclusive subject available and compulsory only to girls, while boys studied woodwork.

P.E. would not be a separate lesson but instead was known as 'drill', which was a series of exercises done next to the work desks or in the playground.

Children would use an abacus-like device made up of wooden beads and a frame to learn how to add, subtract, multiply and divide.

Children were not permitted to ask any questions in school!

Learning would often be done by copying things from the chalkboard and learning to chant things (such as times tables) off by heart.

What Did A Day At Victorian School Look Like?

Lessons would start at 9 am with prayers and psalms.

Children would be sent home at 12pm to eat lunch, and they would return at 2pm for afternoon lessons.

The average school day would go on until 5pm, even for primary school children.

Any windows in the classrooms would be high up, so that pupils couldn't see out of them and get distracted by things outside.

Classrooms would be gloomy and very poorly equipped. Victorians didn't believe in visual learning but learning by ear or off by heart. You might find a dull map of the world on the wall if you were lucky.

Desks were bolted to the floor in rows facing the front.

Desks would either be single desk (one per child) or wooden bench desks that children would share.

Children used to write using chalk or slate pencil, on slates which could be wiped clean - the equivalent of the modern-day whiteboard.

Older children would write using a quill, (a feather dipped in ink) - just like in Harry Potter! Or, they would use a wooden stick with a steel needle that needed to be dipped in ink very often to keep it working.

Children aged 13 and over would often be recruited to help teach the younger years. These children could become proper teachers after five years of this 'training', meaning there were teachers as young as 18!

What Did Victorian Children Wear To School?

Uniforms would consist of the children's everyday clothes with a white pinafore over the top as a protection from dirt and ink stains.

Girls wore dresses with pinafores while boys would wear a shirt and trousers, sometimes with a waistcoat or also a pinafore to match the girls.

Who Went To Victorian Schools?

Schools were reserved for middle and upper class children who came from wealthy families. This is because school was not free until 1891, and before this everyone had to pay to attend school.

Children whose families could not afford school either went to work, or could go to church schools, which had very little resources and class sizes of up to 100 children. These schools were known as 'ragged schools'.

In 1880 a law was passed that stated all children aged 5-10 had to go to school or have some education of some kind, and were no longer allowed in the workplace - a step towards the modern-day schooling.

Some boys from rich families would be home-schooled by a governess until they turned ten. Then, they would be sent away to public schools and/or boarding schools.

Girls from rich families would often exclusively have their education from home.

What Were The Victorian Punishments?

A lot of punishable offences in schools today would be met with a detention or, at worst, a suspension, but back in the Victorian era you could be caned for lying, being insolent or arriving to school late. A cane was a long, thin stick which would be used to strike children either on the hand or the bottom.

Schools often had a 'dunce's' hat that children would have to wear if they couldn't answer a question or got it wrong.

Another common punishment that still happens today, is repeatedly writing lines in order to teach a lesson.

Being left-handed was also a punishable offence, and children were always made to write with their right hand.

Activities To Help Tackle This Topic

Create a similarities and difference tables between Victorian school life and the school they go to.

Get your children to write out the 'class rules' for schools Victorians had to go to - what were and weren't they allowed to do?

Try writing using a wooden stick and ink to see how Victorian children may have struggled with their handwriting.

Play hopscotch outside, just like Victorian children would play in the playground, by drawing chalk on a concrete floor or using masking tape.

Create your very own Victorian school book where you can learn lessons the way children did back then, whilst also jotting down the important facts to remember about Victorian schools.

Role-play a day in the life of a Victorian child at school. Ask children what differences and similarities they notice.

Thought-Provoking Questions To Ask Your Kids

How would you feel if you couldn't ask questions in class? Do you think it would affect your learning?

Would you want to learn sewing/woodwork? Would it upset you if you couldn't do one or the other?

Would you be happy with the uniform in Victorian times?

How do you feel about going to school from 9 am to 5 pm?

What lesson would you miss the most if you went to school in Victorian times? 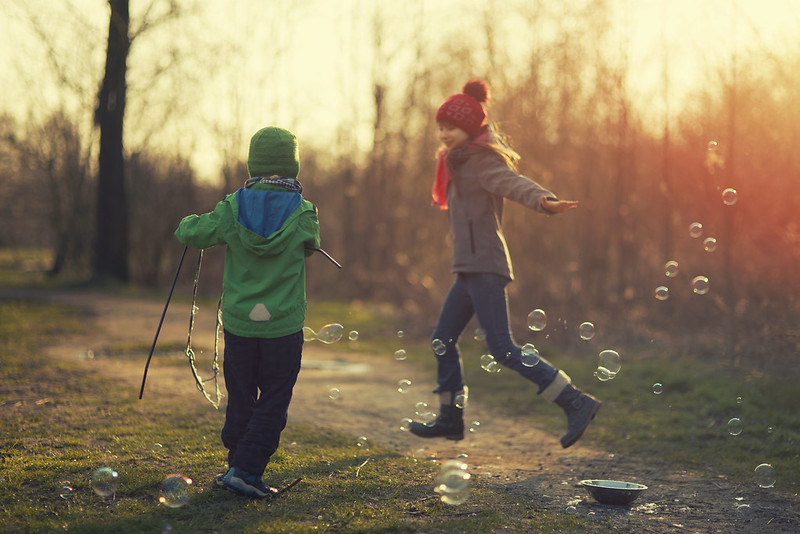 Things To Do This Weekend, 7th-8th December
India Garrett 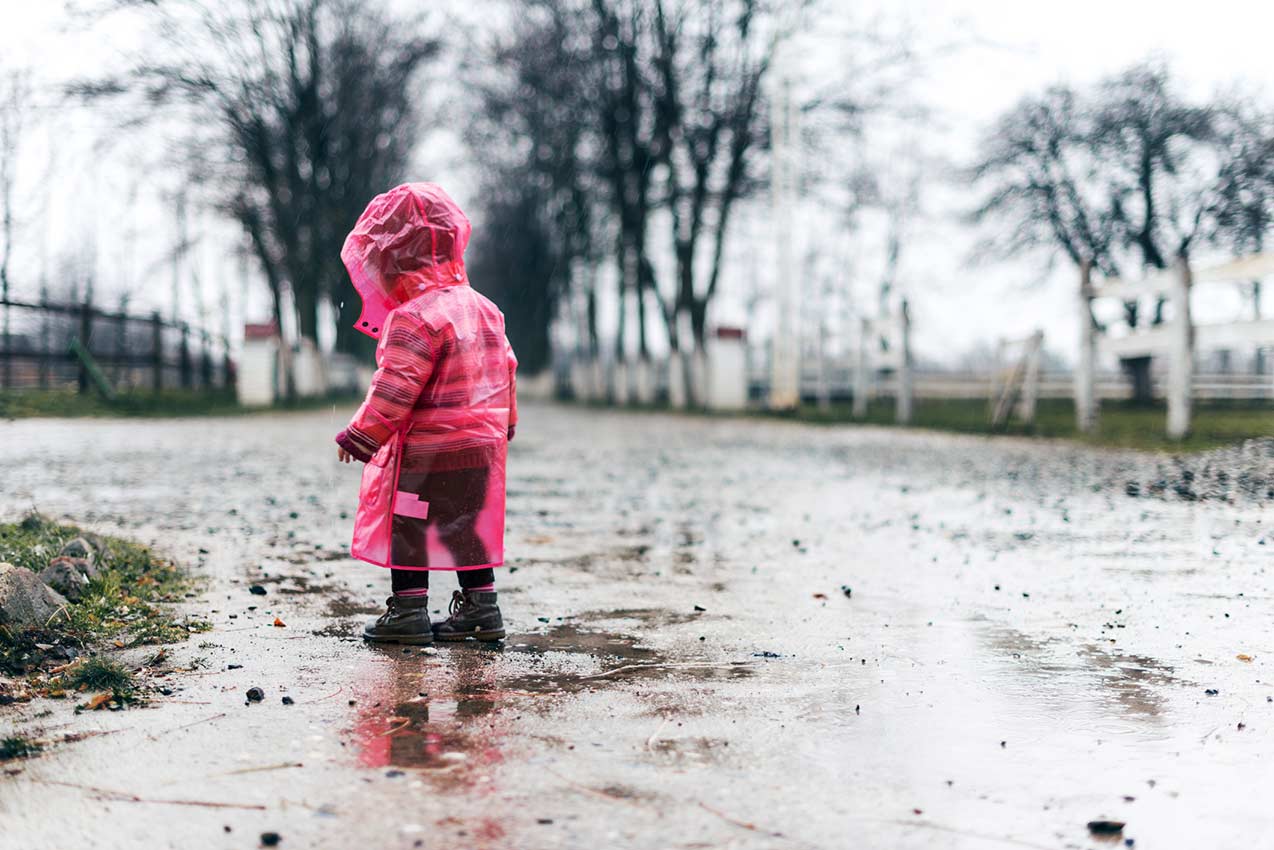 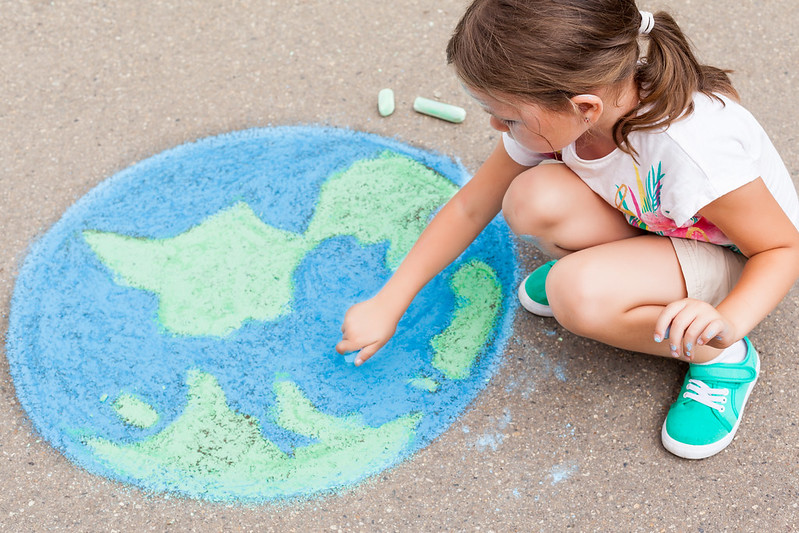 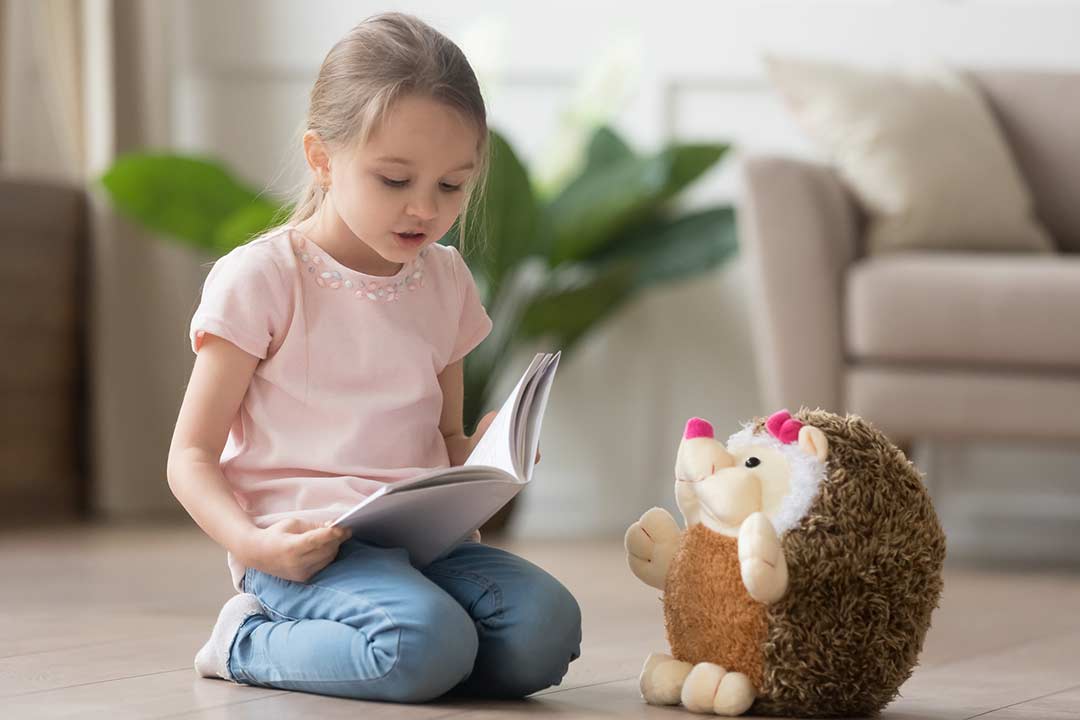 How To Start A Kids' Book Club At Home
Ellie Sylvester 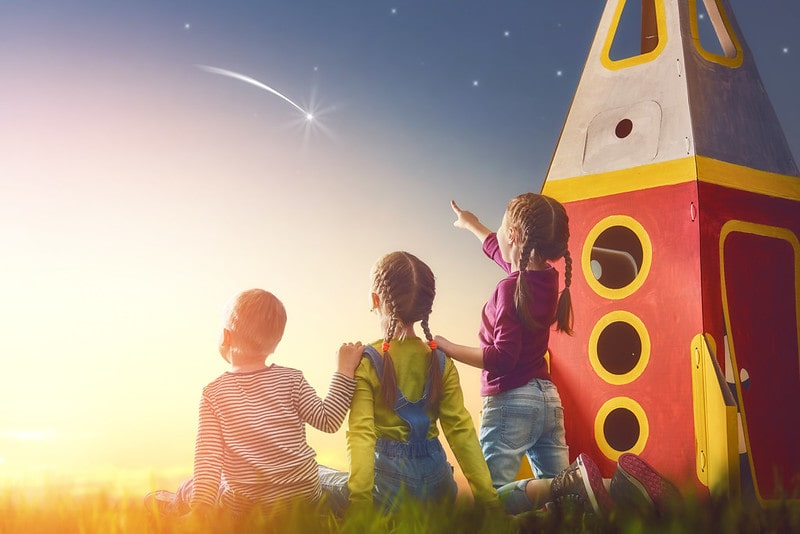 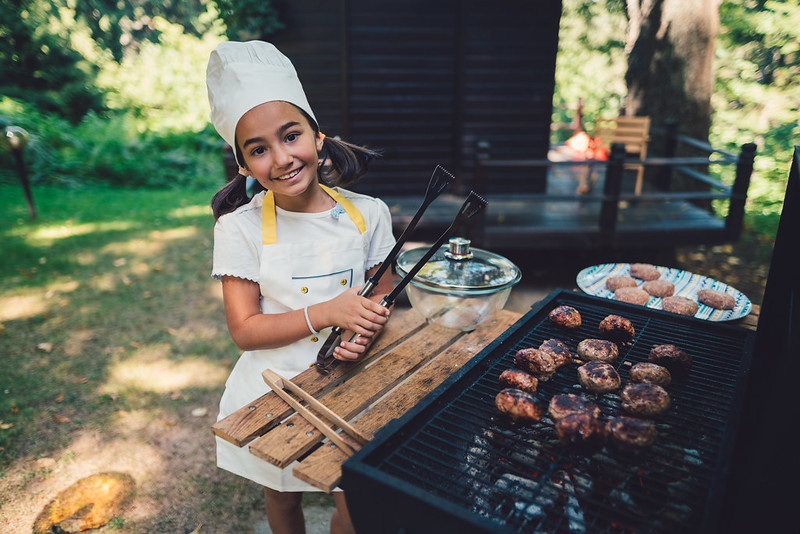