70 Villain Quotes From The World's Most Famous Baddies 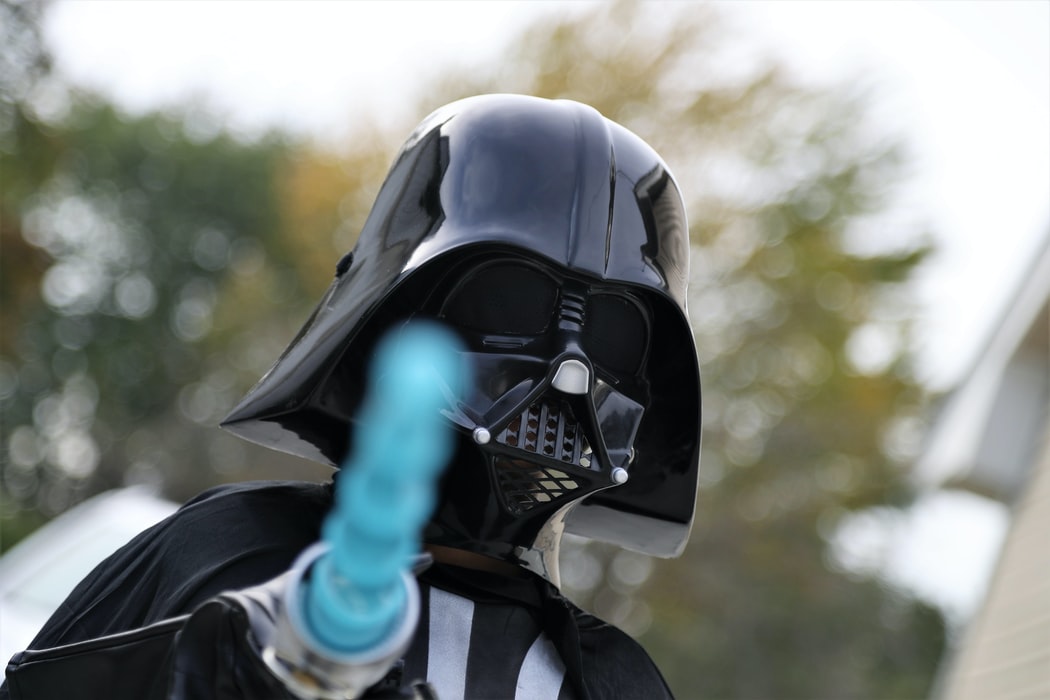 Villains and supervillains have been an integral part of the world of film and fiction.

In many instances, supervillains have gained even more popularity than superheroes themselves. They happen to be the most important component of any plot because they make it even more engaging.

There have been countless iconic villains portrayed in various famous film franchises as well as books and TV series, cartoons, and animated features. Marvel, DC, 'Star Wars', Disney and 'Harry Potter' are some of the major film franchises which have some of the most iconic villains that have gained millions of fans worldwide. Cartoon villains are equally memorably, especially from 90s cartoons like Scooby-Doo and The Powerpuff Girls. To play a villain can be challenging in the film industry and requires even more talent to deliver the character with precision and make it seem more believable to people.

Many villains have some of the best catchphrases that are still popular to this day, such as when the villain is caught in 'Scooby Doo' and exclaims "and I would have gotten away with it, if it weren't for you meddling kids and your dog." If you're looking for some of the best villain catchphrases and quotes, you have come to the right place. This is a complete list of some of the most famous villain quotes of all time.

You can also check out other amazing articles like Ursula quotes and [hero quotes].

If you are a Disney fanatic looking for some Disney villains quotes, check out this list.

3. "Besides, you and I both know the real power in this world ain't magic. It's money! Buckets of it."

4. "You should know that everyone runs from Shere Khan."

5. "The soldier from the mountains!"

7. "And he shall smite the wicked and plunge them into the fiery pit!"

9. "He's gotta have a weakness, because everybody's got a weakness."

10. "The world is dark, and selfish, and cruel. If it finds even the slightest ray of sunshine, it destroys it."

11. "We lose more women to marriage than war, famine, and disease."

15. "Death is the only adventure you have left."

16. "You poor, simple fools. Thinking you could defeat me. Me, the mistress of all evil!"

17. "If only there was someone out there who loved you."

18. "You've heard of the golden rule, haven't you? Whoever has the gold makes the rules."

19. "It's not right for a woman to read. Soon she starts getting ideas and thinking..."

The Best Villain Quotes From The Marvel And DC Universe

21. "Perfectly balanced… as all things should be."

22. "An empire toppled by its enemies can rise again. But one that crumbles from within, that's dead. Forever."

24. "You want to protect the world, but you don't want it to change. How is humanity saved if it is not allowed to evolve? Look at these, these puppets. There is only one path to peace... the Avengers' extinction."

25. "If you can make God bleed, the people will cease to believe in him. And there will be blood in the water. And the sharks will come. The truth, all I have to do is sit here and watch as the world will consume you."

27. "People think in terms of good and evil, but really, time is the true enemy of us all. Time kills everything."

28. "Valiant effort, but you never stood a chance. You see, I am not a queen or a monster. I'm the Goddess of Death. What were you the god of again?"

29. "To build a really better world sometimes means having to tear the old one down. And that makes enemies."

30. "They call me terrorist, radical, zealot because I obey the ancient laws of my people, the Kree... and punish those who do not. Because I do not forgive your people for taking the life of my father, and his father, and his father before him. A thousand years of war between us will not be forgotten!"

31. "You are deluded, Captain. You pretend to be a simple soldier, but in reality, you are just afraid to admit that we have left humanity behind. Unlike you, I embrace it proudly. Without fear!"

32. "Don't ever apologize for being the smartest one in the room."

33. "Failure is the fog through which we view triumph."

35. "Bury me in the oceans with my ancestors who jumped from the ships because they knew death was better than bondage."

36. "I will rebuild krypton atop his bones."

37. "Introduce a little anarchy, upset the established order, and everything becomes chaos."

39. "In their last moments, people show you who they really are."

42. "You thought we could be decent men in an indecent time...but you were wrong! The world is cruel. And the only morality in a cruel world is chance. Unbiased, unprejudiced, fair."

45. "You either die a hero, or you live long enough to see yourself become the villain."

46. "I didn't see the light until I was already a man and by then it was nothing to me but blinding."

47. "I was wondering what would break first — your spirit…or your body."

48. "Your men are weak, complacent. You've let them forget that an attack can happen at any time, from any quarter! So, let's you and I remind them. Shall we?"

49. "The world is too small for a man like Bruce Wayne to simply disappear. No matter how deep he chooses to sink."

50. "To manipulate the fear in others you must first master your own."

Are you in the mood for some nostalgia, but you are on the villains' side? Here is a list of quotes, including ones from 'Scooby-Doo' that will help you plenty.

51. "Pretty smart, for a television reporter."

52. "And I would have gotten away with it, if it weren't for you meddling kids and your dog."

53. "I must remember to destroy those kids after my breakfast has been eaten."

-Mattress Demon, 'Courage, The Cowardly Dog, The Demon In The Mattress'.

57. "You don't want to kick my butt; my butt is as rotten as yours. What you want are butts settled on the throne of justice!"

59. "Long ago in a distant land, I, Aku, the shape-shifting master of darkness, unleashed an unspeakable evil. But a foolish samurai warrior wielding a magic sword stepped forth to oppose me. Before the final blow was struck, I tore open a portal in time and flung him into the future where my evil is law. Now the fool seeks to return to the past and undo the future that is Aku."

60. "Oh Dexter, it feels as if forever has passed since the day you destroyed my lab."

The 'Star Wars' franchise has given the world the best villains of all time. Check out this list for some of their best quotes that will make you want to join the dark side.

62. "Did you ever hear the Tragedy of Darth Plagueis the Wise? I thought not. It's not a story the Jedi would tell you. It's a Sith legend."

64. "You are nothing! A scavenger girl is no match for the power in me! I am all the Sith!"

Here's a list of some real quotes by celebrities on things that are black and white and the dichotomy between good and evil.

65. "Love is willing to become the villain so that the one who you love can stay a hero."

67. "I love the gray area between right and wrong."

68. "Cinema is much more than heroes and villains."

69. "A superhero movie is only as great as its villains."

70. "People think that my favorite roles to do are villains, but I find comedy to be the most challenging and rewarding."

Here at Kidadl, we have carefully created lots of interesting family-friendly quotes for everyone to enjoy! If you liked our suggestions for Villain quotes then why not take a look at [Daredevil quotes], or [Beetlejuice quotes]?