40+ Vistani Names With Meanings For Your Characters 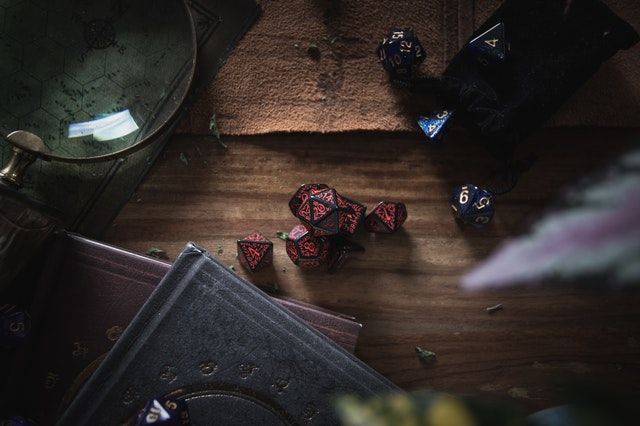 We've brought you the best names for your Vistani characters that you can use for your characters.

Curse of Strahd is a trendy addition to the classic dark fantasy roleplaying game, Dragons and Dungeons adventure module I6: Ravenloft. The game is everything a horror fan could look for.

The game has been called the greatest roleplaying game ever (though your group will be the judge of that!) The game encourages the player to unravel the mysteries of Ravenloft; you are invited to dinner with the vampire Count Strahd,  the master of the Castle Ravenloft and the story unravels from there...

If you're looking for more Dungeons and Dragons names why not try our articles about clan names, or barbarian names.

Who Are The Vistani Tribe?

The game also features a Vistani tribe who are nomads with a plethora of horses and barrel-top wagons ready. They are also called The Vistani of Barovia. They are a wandering tribe of human variants who adopted the Land of the Mists as their home centuries ago. It is believed that their original homeland is lost or maybe is mythical.

Vistani are flamboyant, loving, and welcoming. They treat everyone as their friend, even if they have just met someone and unless you are their enemy. Vistani have an outlook that music, dance, and wine are the medicine for the soul, and indulge in it often. They are a loud, cheery group of people who are great storytellers. Vistani gather to take their items to Barovia to trade with other villages but rarely trade their items with Barovians. They have a mistrust towards these people and generally alienate them. However, they are much more welcoming towards others from different lands.

Vistani names often sound German, French, British, Slavic, or even Italian, depending on where the tribe is from. We  have listed some common Vistani names and some that are utterly unique, though of course the options endless, these are just our favourites.

Here is the list of names that are gender neutral and can be used for all genders.

This is a list of fantastic names for Vistani characters, maybe one of them will be perfect for your next character.

20.  Mikael (Hebrew Origin) pronounced [Mikha'el] meaning "Who is like God".

The female Vistani named Raunie who had most sight in the camp. Here are some female names for females:

We hope you enjoyed this list and you found the perfect name for your Vistani character, if you're looking for something different why not try our lists for Aasimar names or Draconic names.