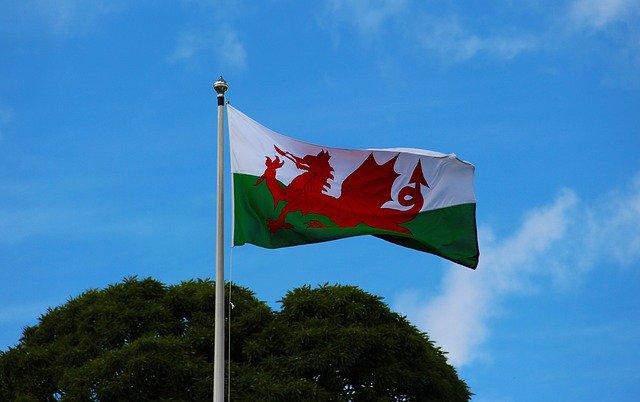 The kind people of Wales are a delight to know for their incredible culture, history, geography, food, names, and more.

They are also known to possess some of the unique names and surnames in the world. These names have mysterious and exquisite meanings of their own.

Wales is a gorgeous nation that comprises of magnificent mountains and stunning landscapes. One can immerse themselves in the rich cultural background that the nation boasts of. It also has its own tradition and history. What is also interesting along with the demographic features of Wales is the surnames of people. With fascinating meanings and dating back to ancient times, Welsh surnames are one of a kind. Many of the last names denote the type of families based on their occupation and designation in the land. Some names can also be used as a first name for either a boy or a girl. We bring to you an extensive list of 100 common and unique Welsh surnames known today. The surnames belong to the people of Wales solely or with a little borrowing from other ancient names. However, the names come with a rich origin and family history.

How aware are you of the fact that many of your favorite celebrities and fellow dear friends boast Welsh surnames? Some of the Welsh clan dates back to thousands of years and they make quite a decent portion of the population today. A few surnames may be easy to pronounce and a few maybe not, but each comes with its interesting facts and significance. Even though the surname may be a common one that you have heard for years, it will yet have some very intriguing fact behind it. So, here we have for you a list of 27 of the most common last names in Wales that you should be aware of.

6. Hughes, (Germanic word ‘Hugh’) one of the surnames meaning "heart".

18. Powell, (Welsh origin) is one of the popular surnames meaning "eminent".

There are some surnames in Wales that date back to many centuries back. With their origin from prominent rulers and brave knights, the surnames have taken a stronghold in many families to date. Some surnames are also inspired by ancient words of other cultures, that are combined with theirs to create a unique result. These are also used today as the first names by many because of the beauty behind the name. Let us take a look at some of these last names of Welsh origin.

28. Breckon, derived from a sixth-century prince from Brecon county.

43. Moss, (from Irish ‘Maolmona’) refers to an ancient devotee of Gaelic.

48. Scurlock, (a Welsh name) combination of ‘ysgor’ which means "fort".

Rare Welsh surnames are not only unique in how they sound. You may be well acquainted with some popular Welsh names like Oliver, Jack, George and William, but what about surnames? They also come with intriguing meanings of Welsh origin. Right from their roots of the Welsh last name to the family they belong to, here are 48 unique surnames that you should definitely know. You can also pick the names if you are looking for a unique name for your newborn. They are sure to please your ears every time you call your child and take pride in the special meaning behind it.

59. Bethel, (one of the patronymic surnames) meaning "bountiful Lord".

65. Dew, (migrated to England after Norman Conquest) meaning "treasured one".

68. Eynon, (derived from the name ‘Enion’) one of the surnames meaning "anvil".

69. Flint, (toponymic name from Flint) popular from the Flint Castle.

70. Flower, (French word ‘flur’) one of the surnames meaning ‘flower.’

72. Gethin, (derived from ‘Cethin’) one of the surnames meaning "hideous".

74. Goff, (‘Gough’ from Welsh word ‘coch’) one with reddish complexion or hair.

77. Hanmer, (refers to the place named Hanmer) meaning "a lake".

81. Kneath, (from Neath) refers to places including a river in Wales.

86. Nanney, (toponymic surname from Nannau) one of the surnames meaning "brook".

89. Poyner, (Latin names, ‘Honorius’) one of the surnames meaning "honored".