Discover the origin, meaning and pronunciation of the name Aafke. 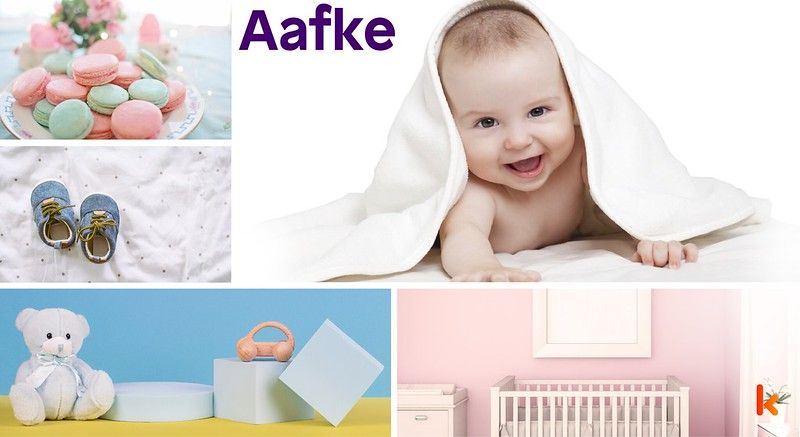 Aafke is an old and meaningful name that is usually given to girls. It is derived from the name Ave, and the meaning of Aakfe is 'greetings'. Because the name is quite old, it is very uncommon. According to US records, the name was found less than five times out of a recorded six million people. Aafke is an old and uncommon name, but it is associated with common gemstones and colors. Blue is considered a lucky color for people named Aafke. Emeralds and turquoise are gemstones believed to bring luck and good omens to people named Aafke. The few people with this name are perceived as talented and successful. The name can be turned into an abbreviation to describe them more and uncover more of their personality traits. The first A stands for affirming, and the second A stands for accomplished. The F stands for fulfilling, the K stands for kid, and the E stands for enjoy. These traits mean that people named Aafke are brilliant-minded people with a vast amount of knowledge. They are also talented, so they are destined for greatness. They are people with a youthful spirit, and they live life to the fullest. Those who know them would describe them as pleasant and lively people who are the life of the party. The alternate meaning of Aafke is 'the good one'.

Aafke is most often associated with the gender: female.