Discover the origin, meaning and pronunciation of the name Aahliyah. 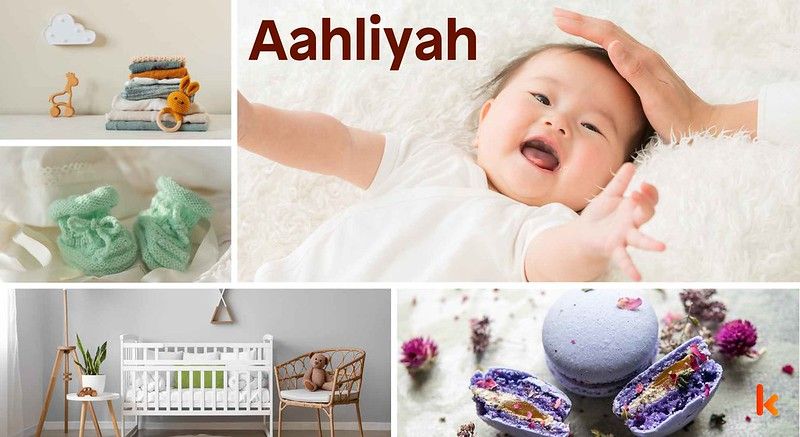 Aahliyah is a beautiful old name that is usually given to girls. The meaning of Aahliyah is 'to ascend' or 'highborn', and it is a variation of the name Aliya. The name Aahliyah is also very uncommon because it is a variation of other names as well. According to US records, the name Aahliyah was found less than five times out of six million people recorded. The few people with this name are considered talented and accomplished. In fact, the name can be turned into an abbreviation to further describe people with the name Aahliyah and to uncover their traits and qualities. The A stands for accord, the H stands for heavenly, the L stands for luster, the I stands for interest, the Y stands for youthful, and the H stands for hope. These traits mean that people named Aahliyah are peaceful and innocent people who love nothing but peace and harmony among their friends. They are kind and caring people who look out for their friends whenever they can. They are also successful because of their intelligence and talent. These traits will help them become great engineers, doctors, teachers, or artists. The name Aahliyah is also associated with pearls and moonstones. These gemstones are believed to bring luck and good fortune to people named Aahliyah. White is also considered to be a lucky color for them.

Aahliyah is most often associated with the gender: female.