Discover the origin, meaning and pronunciation of the name Aailiyah. 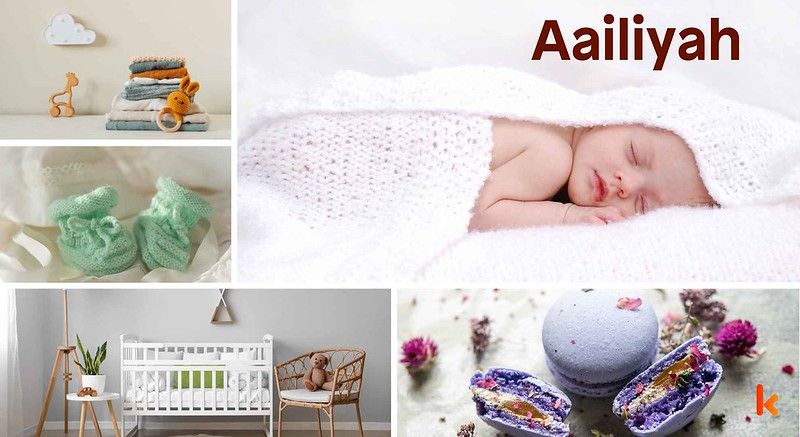 Aailiyah is a beautiful and meaningful name that is usually given to girls. It is a variation of Aaliyah and Aliya, and the meaning of Aailiyah is 'exalted', 'heavens', or 'highborn'. Usually, names with many variations tend to be unpopular and uncommon, and Aailiyah is no different. According to US records, the name Aailiyah is so uncommon that it was found less than four times out of six million people. The few people with this name are perceived as successful and talented. The name is sometimes used as an abbreviation to describe them further and uncover more of their traits and qualities. The A stands for accomplished, the I stands for interest, the L stands for lofty, the Y stands for youthful, and the H stands for handy. These traits mean that people named Aailiyah are generous and selfless people who always put the needs of others ahead of their own. They are respectable people who have high ideals, and they hold themselves to high standards in everything they do. They are also knowledgeable and talented at many things. The name Aailiyah is associated with gemstones such as garnets and amethyst. These are believed to bring luck and good fortune to people named Aailiyah. The color purple is also considered to be a lucky color for people named Aailiyah.

Aailiyah is most often associated with the gender: female.