Discover the origin, meaning and pronunciation of the name Aaishah. 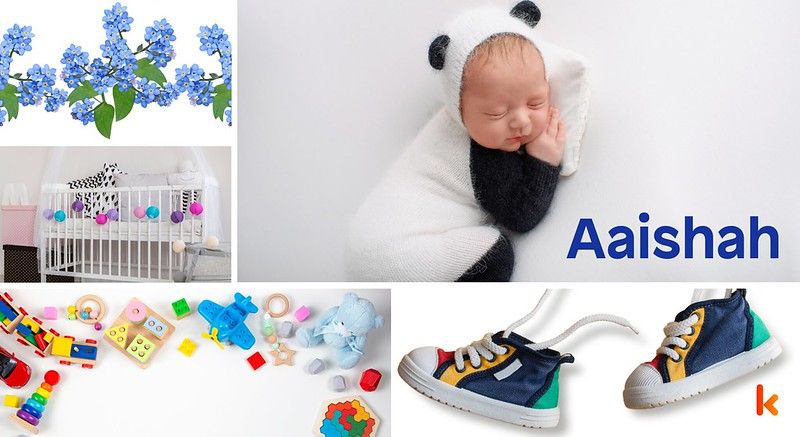 Aaishah is a beautiful name that is usually given to girls. The meaning of Aaishah is 'living' or 'prosperous’, and it is a name with many variations, such as Aiesha, Ayesha, Aisha, Ayisha, and many more. Because the name has so many variations, it is quite uncommon. According to the US records, the name was found less than five times out of six million recorded people. The few people with this name are considered creative and independent. The name can be turned into an abbreviation to describe them further and identify their qualities. The A stands for abundant, the I stands for ignite, the S stands for sensational, the H stands for honor, the A stands for amenable, and the H stands for honest. These traits mean that people named Aaishah tend to be open and honest, and they stay true to themselves in every situation they find themselves in. Also, they are selfless people who always look out for others before looking out for themselves. They are also memorable people who leave a lasting impression on those they meet. The name Aaishah is associated with colorful gemstones. Pearls and moonstones are believed to bring luck and good fortune to people named Aaishah. Colors such as green and white are also considered lucky for them.

Aaishah is most often associated with the gender: female.