Discover the origin, meaning and pronunciation of the name Aalaiya. 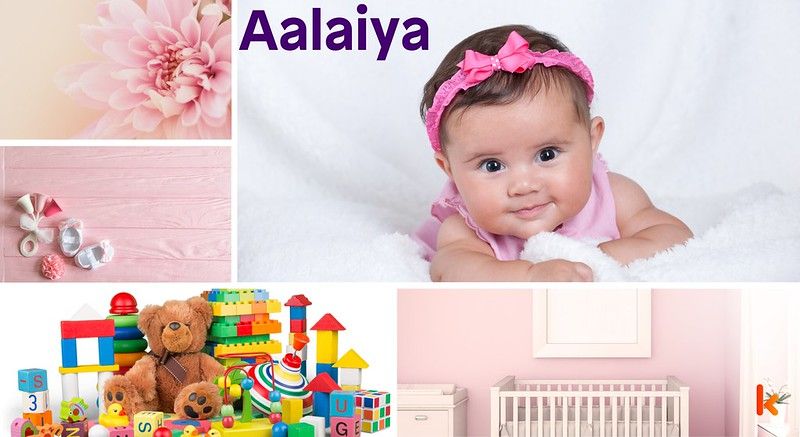 The name Aalaiya is a beautiful but unusual name that is usually given to girls. It is a great name with so many spelling variations, such as Aaliyah, Aliya, Aliah, and more. The meaning of Aalaiya is 'heavens' or 'highborn'. The name is also uncommon because most parents choose to name their children Aaliyah, a name that was made famous by the late American singer. According to the US records, Aalaiya was found less than five times out of six million people recorded. The few people with this name are perceived as dignified and outstanding. The name can be used as an abbreviation to further describe their traits and qualities. The A stands for accepting, the L stands for lofty, the I stands for instill, and the Y stands for youthful. These traits mean that people named Aalaiya are forgiving and accepting and don't hold on to grudges. They are wise people who always have great advice to instill in others. They are also ambitious with big dreams, and they have the dedication and passion to follow these dreams. The name Aalaiya is associated with light-colored gems and stones, like pearls. These gems are believed to bring luck to people named Aalaiya. Light-shaded colors, like white and cream, are also believed to be lucky for people named Aalaiya.

Aalaiya is most often associated with the gender: female.