Discover the origin, meaning and pronunciation of the name Abacas. 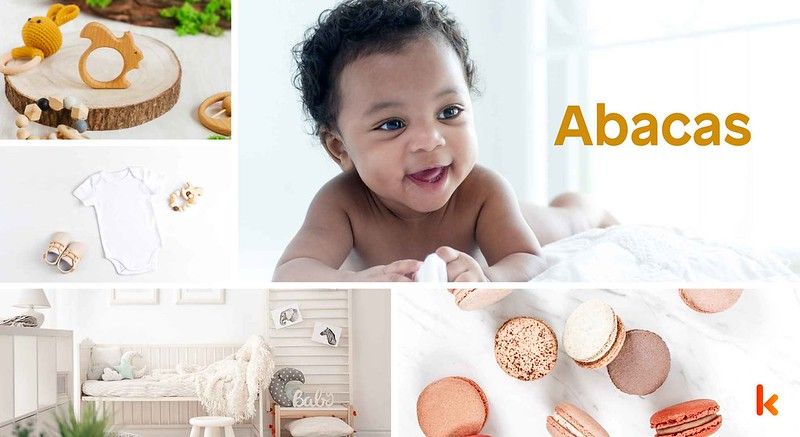 Abacas is a unique name mostly given to boys. The name comes from the Latin derivation of the Greek word 'abax' and has long been used to describe a counting instrument. The meaning of Abacas is ‘Abacus’, which is a counting device used since ancient times. The name has strong ties to many old and well-known civilizations like Mesopotamia, Greece, and Rome. As the counting instrument has been vital to the development of human society worldwide, there is a variant of the name ‘Abacas’ in almost every part of the world. People believe that a person named Abacas tends to be home-loving, calm, and trustworthy. They are also very self-disciplined, responsible, and helpful. For years, Abacas has been used traditionally for boys. The popularity of the name Abacas peaked in 2020 when it became one of the top 1,500 baby names in the world. Abacas holds quite a historical significance as human civilization has used this instrument since ancient times.

Abacas is most often associated with the gender: male.