Discover the origin, meaning and pronunciation of the name Abbeline. 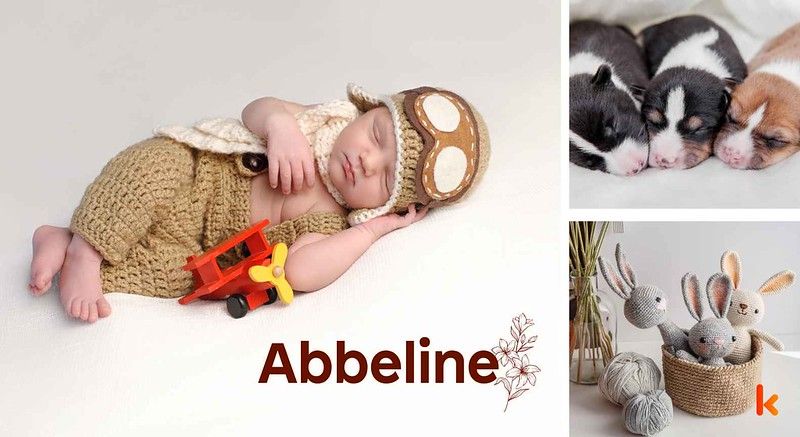 Abbeline is an uncommon yet interesting variant of the name Apollonia. It originates from Greek, and the meaning of Abbeline is ‘the god of the Sun’, according to Greek mythology. Apollonia was the feminine version of the name Apollo, meaning ‘the god of sunlight, poetry, and music’. He is an important figure in many Greek stories and is quite famous in popular cultures, such as in the ‘Percy Jackson’ series. Apollo is best known for his association with medicine and festivities. Since ancient times, Apollonia has been a popular name around the Mediterranean. Abbeline and its variant have been names of many members of royalty, saints, scholars, and artists. Parents traditionally gave the name to girls. People believe that a person named Abbeline tends to be growth-oriented, visionary, and adventurous. They are strong, energetic, and loving towards others. For parents who love expansive Greek mythology, Abbeline is a beautiful choice to name a newborn.

Abbeline is most often associated with the gender: female.