Discover the origin, meaning and pronunciation of the name Achil. 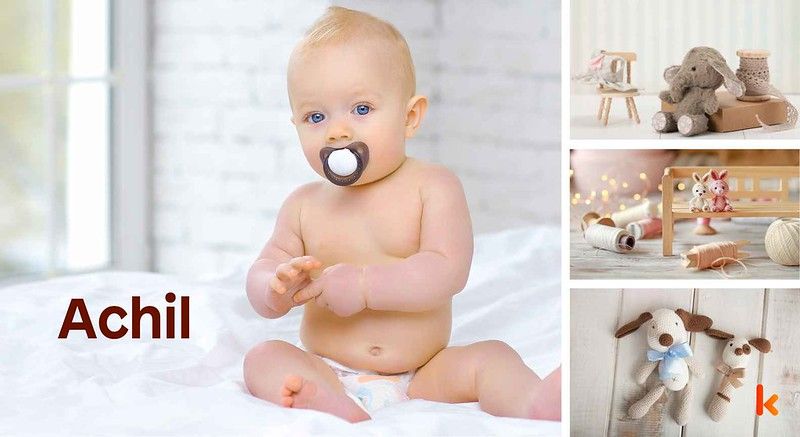 Achil is a beautiful name which has been derived from Achilles which in turn was derived from Achilleus. So, the name can be stated to have its roots in Greek. The name has a number of meanings, one of the meanings of Achil is 'He Whose People Has Distress'. It could also mean 'Thin Lipped'. The name Achil has been derived from the Trojan War hero, Achilles from Greek mythology. He was the central figure of Homer's Iliad. It is a polish derivative. The name does not have any fixed meaning, it is considered that the meaning of the name is 'He Who Has the People Distressed' or 'Whose Have Been Distressed'. Achil is a very unique and beautiful name given in hopes for a brave name bearer.

Achil is most often associated with the gender: male.