Discover the origin, meaning and pronunciation of the name Achilios. 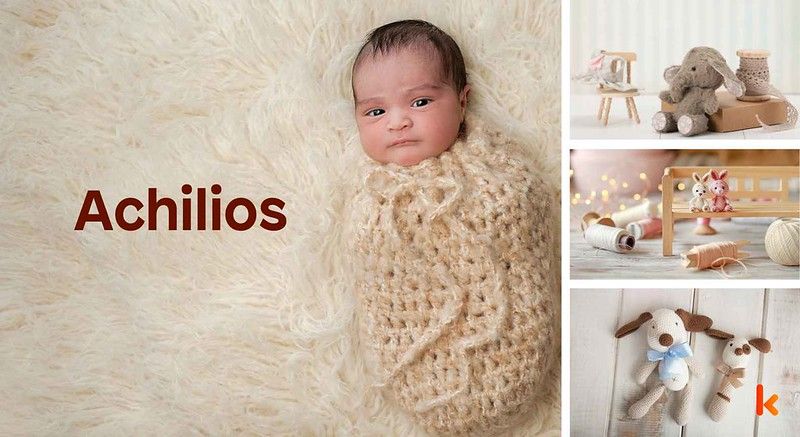 Achilios is a beautiful name which is originated in Greek. The meaning of the name Achilios is 'pain' or 'lipless'. The name is a variation of the name Achilles. Achilles is the mythical hero from Greek mythology. Achilles was the central figure in Homer's 'Iliad'. He is described as the brave hero who is the greatest warrior of the Trojan War. He was born to Peleus and Thetis. He is the central figure of the conflict and is seen as the greatest hero of all time. His bravery is celebrated to this time and is taken as an inspiration. People name their children Achillos in hopes that they will grow into brave souls like Achilles. The name, Achilios has been traditionally used for boys over the years.

Achilios is most often associated with the gender: male.