Discover the origin, meaning and pronunciation of the name Eadoin. 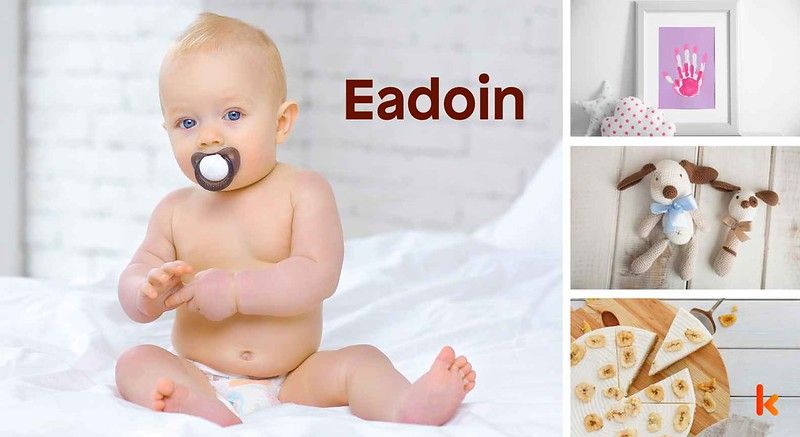 The meaning of Eadoin is ‘jealousy’. It is a name typically given to girls and is of Irish origin. It is a variant of the name Éadaoin, which is the Irish version of the name Étaín. Etain is a name from Irish mythology. She is regarded as the ‘heroine of Tochmarc Étaíne.’ On one account, she was regarded as the ‘sun Goddess.’ Her name derives from the Old Irish words ‘ét,’ which means ‘passion,’ or ‘jealousy’. She is also described as a horse rider.

Eadoin is most often associated with the gender: female.