Discover the origin, meaning and pronunciation of the name Eavan. 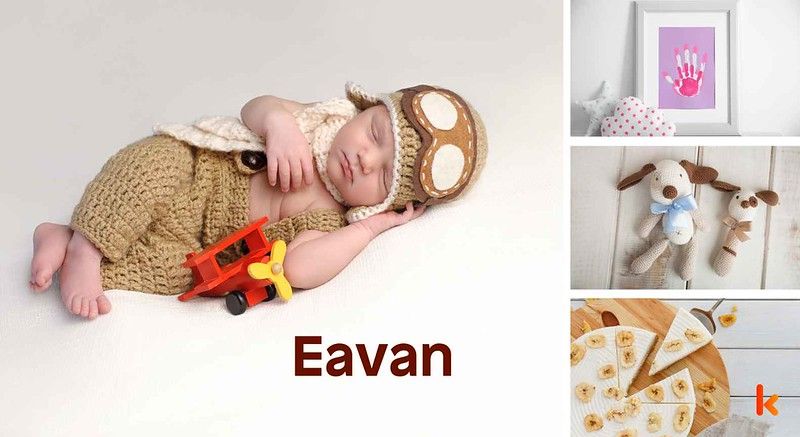 A feminine name of Irish origin, the meaning of Eavan is 'beautiful sheen'. Biblically, this name means 'he was gracious' or 'Jehovah has favored'. When given as a name, it means 'win to the Gospel by preaching' in Latin culture. As a name, it also means 'fair radiance'. 'Pleasant' and 'beautiful' are other meanings for this short name. Translated in Old English, the meaning of this name can also be interpreted as 'heir of Earth' or 'the king'. 'Rock', 'youthful warrior', and 'young' are different meanings found for this mellow name. This is the name of several Irish princesses as well. A notable bearer is Eavan Boland, a distinguished poet who teaches at Stanford University currently.

Eavan is most often associated with the gender: female.

After a Poem by Eavan Boland