Discover the origin, meaning and pronunciation of the name Edan. 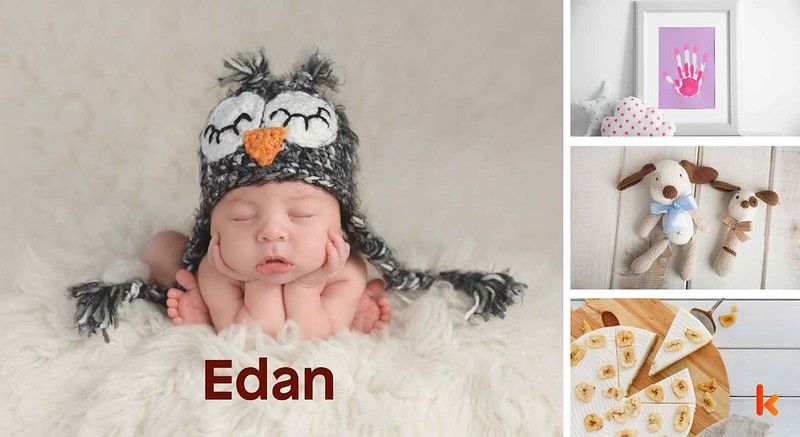 An Irish masculine name, the meaning of Edan is 'little fire'. In Hebrew, the name means 'era'. When given as a name, it means 'delight' as well. This name is a variation of 'Aidan'. In the Qur'an, Edan means 'announcement and 'call to prayer'. Edan also resembles the call for prayer and beckons people to let them know that prayers are to be held soon. 'Sensible duration' and 'plain' are the other meanings as well. A variant of Eitan, this name also means 'strong' and 'enduring'. Biblically, Eden, a variant of Edan, was the garden where the first humans Adam and Eve, lived in perfect happiness before being banished by God due to their disobedience. This name was first recorded in the Book of Genesis in Israel. With 'Full of fire' as its meaning, this name has gained large popularity over the years.

Edan is most often associated with the gender: male.