Discover the origin, meaning and pronunciation of the name Egan. 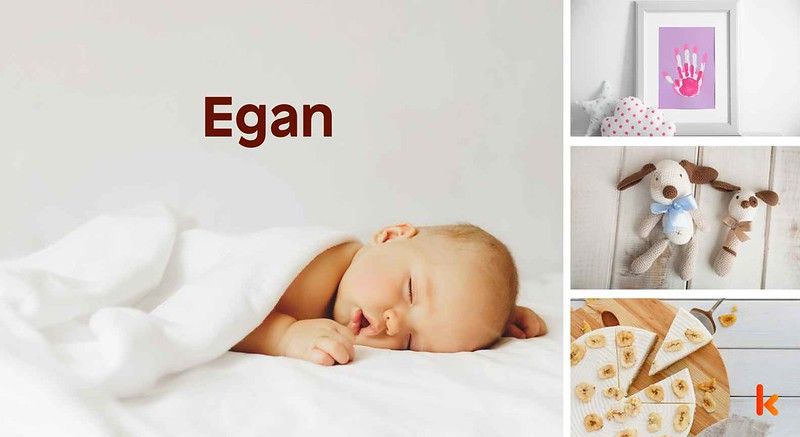 A male given name of Irish origin, the meaning of Egan is 'the little bright-eyed little one'. When given as a name, it means 'little fire' and 'fiery'. In Celtic culture, this name means 'ardent', while in Gaelic, it means 'young fighter'. 'Forceful' and 'formidable' are their other meanings. According to Hinduism culture, Egan as a name means 'tiny white one'. Barely seen its usage as a name, it is a popular surname originated in County Tipperary. It was supposedly said to be an early 17th-century Irish clan name. The first recorded usage of this pre-historic surname was seen as 'M’Egan' in County Clare, in the early 13th century after the marriage of an Anglo-Norman landowner with an Irish woman. However, over the years, this name has been revamped, and various alternate spelling variants are found across countries.

Egan is most often associated with the gender: male.

What Can I Do (For You) [feat. Susan Egan & Tom Scharpling]