Discover the origin, meaning and pronunciation of the name Floriana. 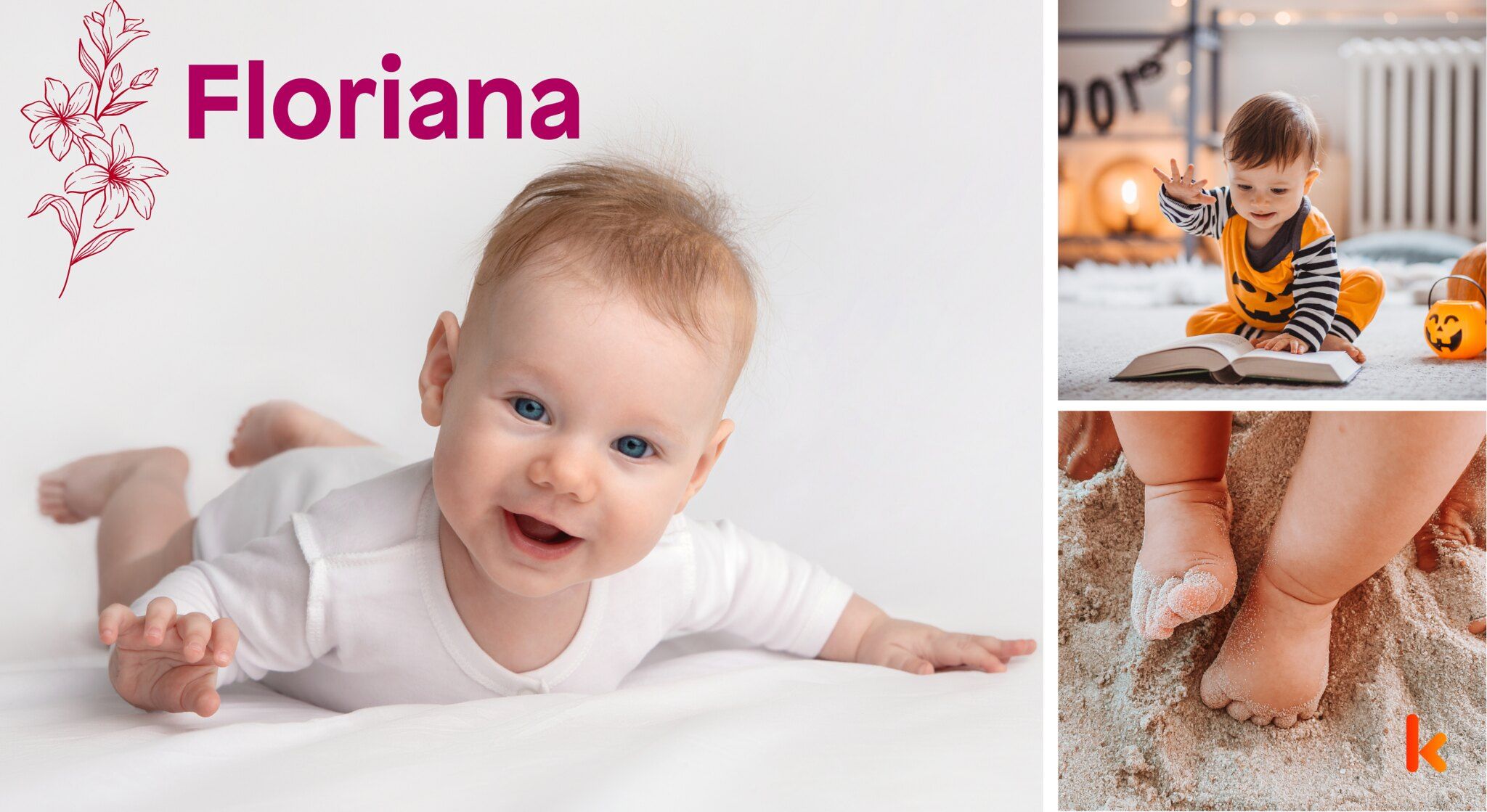 Floriana is a variant of the name Flora. The actress and model Floriana Lima is from the US. 'Supergirl' on The CW featured her as Maggie Sawyer. In the ABC series 'A Million Little Things', she first appeared in the recurring role of Darcy Cooper in season two, and then for season three, she was elevated to the core characters. The University of Manchester's Department of Chemistry is home to Romanian chemist Floriana Tuna, a Senior Research fellow. Molecular magnetism, EPR spectroscopy, and quantum computing are the specific areas of inorganic chemistry and magnetochemistry that she focuses on in her work. TV personality and ex-Miss Albania Floriana Garo hails from Albania. At Miss World 2012, she competed on behalf of Albania. Garo was the inaugural host of the entertainment program 'Jo Vetem Mode' on TV Klan and the inaugural weathercaster for ABC News in Albania. She also served as the Albanian apparel company Cortefiel's brand ambassador after 2011. Italian volleyball player Floriana Bertone plays for the Italy women's national squad. She played in the 2014 FIVB World Grand Prix of volleyball. She participated in club sports with Il Bisonte San Casciano in 2014. The meaning of Floriana is blossoming or flourishing.

Floriana is most often associated with the gender: female.