Discover the origin, meaning and pronunciation of the name Gitta. 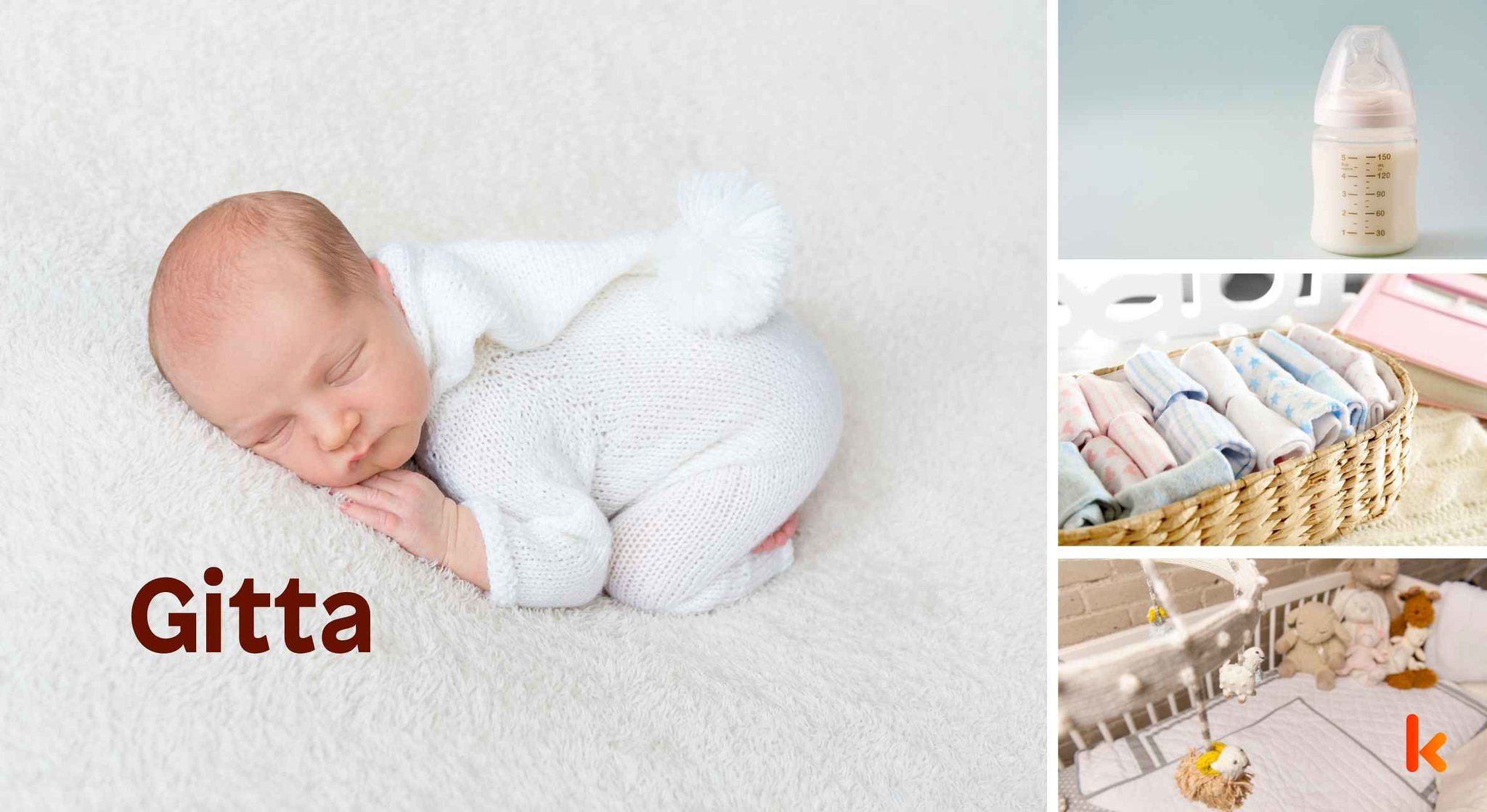 Gitta is a Celtic baby name and is commonly given to a girl. It is a variation of Bridget's short form of the Celtic name Brigitte. The meaning of Gitta is 'strong,' and the pronunciation is 'gi(t)-ta'. Such people think that Gitta denotes a gift for gab and the natural ability to influence others. They are expressive, optimistic, outgoing, charming, inspiring, and cheerful. They are the party's life for any social event, and they fascinate others with their creativity, especially in writing. Because of innate ability, they explain complex concepts in a way that is easy to understand. Such folks tend to have strong emotions and are empathetic. They are said to be artistic and imaginative, with a keen eye for everything from style to composition that makes sense. People bearing the name Gitta have a numerical value of three; all shades of purple and violet are lucky colors for them. Garnet and amethyst are believed to be their lucky gem, and Wednesday is considered a lucky day for Gitta. Their nature makes them seem too busy and authoritative; keeping determined is important to control negative emotions and anxiousness at bay. They should keep balancing their life and behavior is strongly advised. Natural leaders have courage but make sure they are also flexible and take others people's ideas seriously. Famous people named Gitta are Gitta Bauer (German journalist; and Soviet resistor), Gitta Escher (German Olympic gymnast), Gitta Sereny (Austrian journalist and author), Margit Eugenia 'Gitta' Mallasz (Hungarian spiritual author).

Gitta is most often associated with the gender: female.