Discover the origin, meaning and pronunciation of the name Haaken. 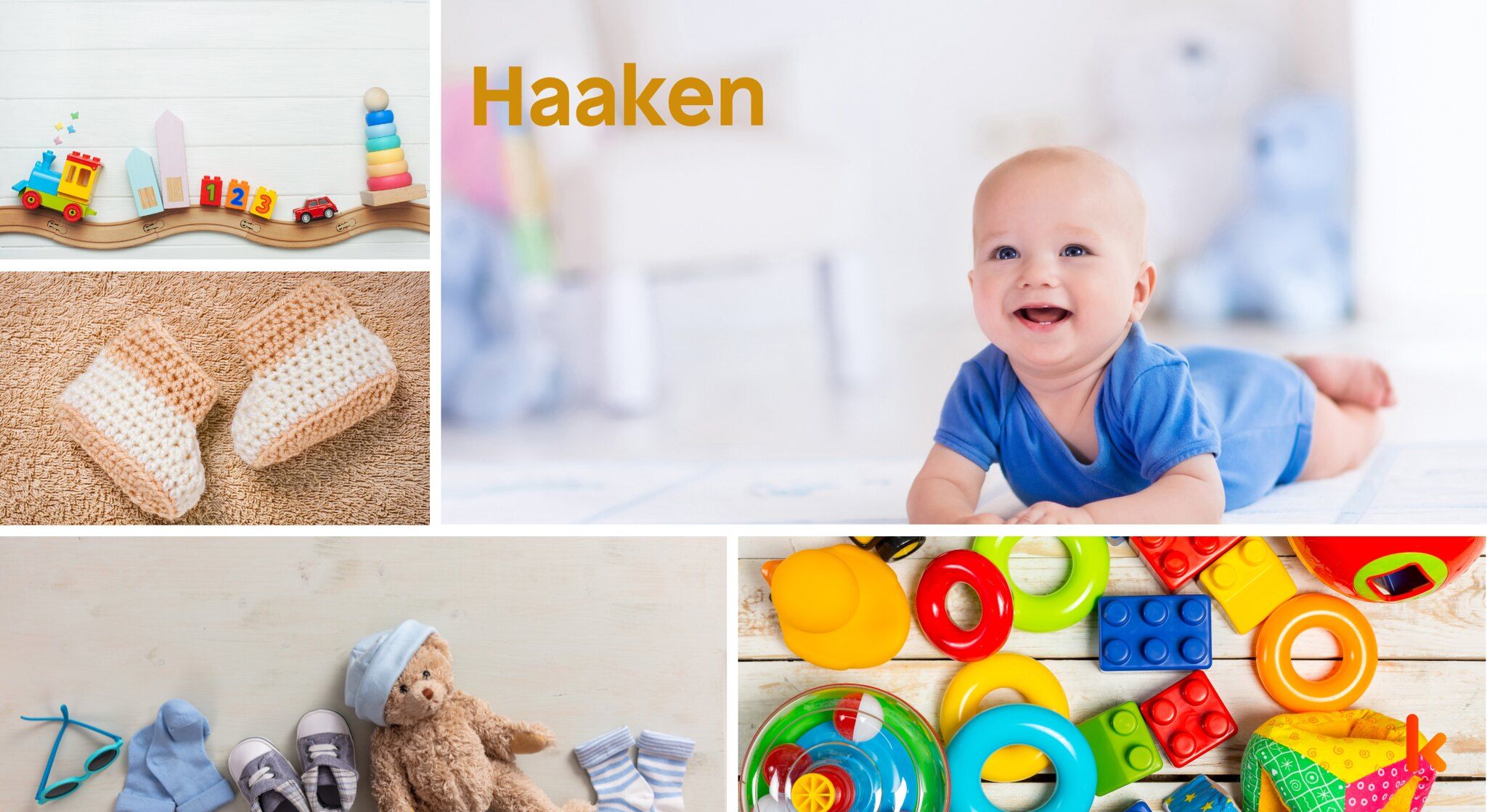 As of now, only 29 people are in records with the name Haaken in the last 100 years, making this name one of the most unique ones on the planet. The meaning of Haaken is 'noble', 'of the highest race' or 'exalted son'. Hagan and Hagen are some popular versions of the name Haaken. Both these variations were somewhat popular a decade ago. As of now, it is not a very conventional name but nonetheless, it was a popular choice amongst many kings of Norway.

Haaken is most often associated with the gender: male.