Discover the origin, meaning and pronunciation of the name Habbakuk. 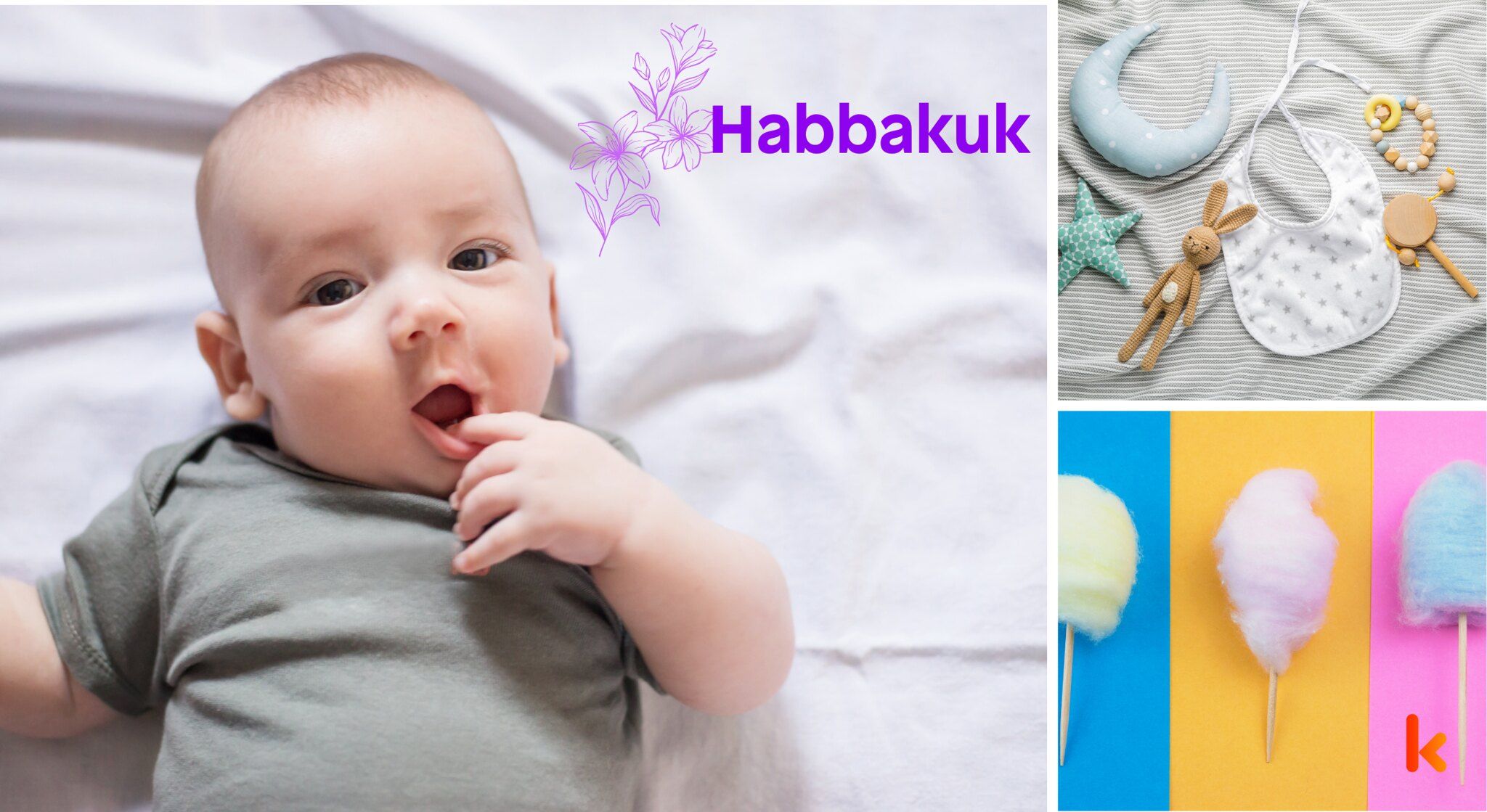 Habbabuk is a very rare name that has a rich history behind it. The meaning of Habbakuk is 'embrace'. Although this name has multiple meanings according to countless scholars, the most accurate one is 'embrace'. Vulgate has transcribed this name into Latin as 'Abacuc'. Septuagint has done the same in Greek as 'Ambakoum'. This name is related to a fragrant plant called Akadian Khabbaququ. According to scholars, this name has a striking resemblance to the Arabic word, 'Hubuqbuq', and the Assyrian word, 'Hambaququ.' There is also a book by the name 'The Oracle Which Habakkuk The Prophet Saw' in Hebrew.

Habbakuk is most often associated with the gender: male.