Discover the origin, meaning and pronunciation of the name Hacinthia. 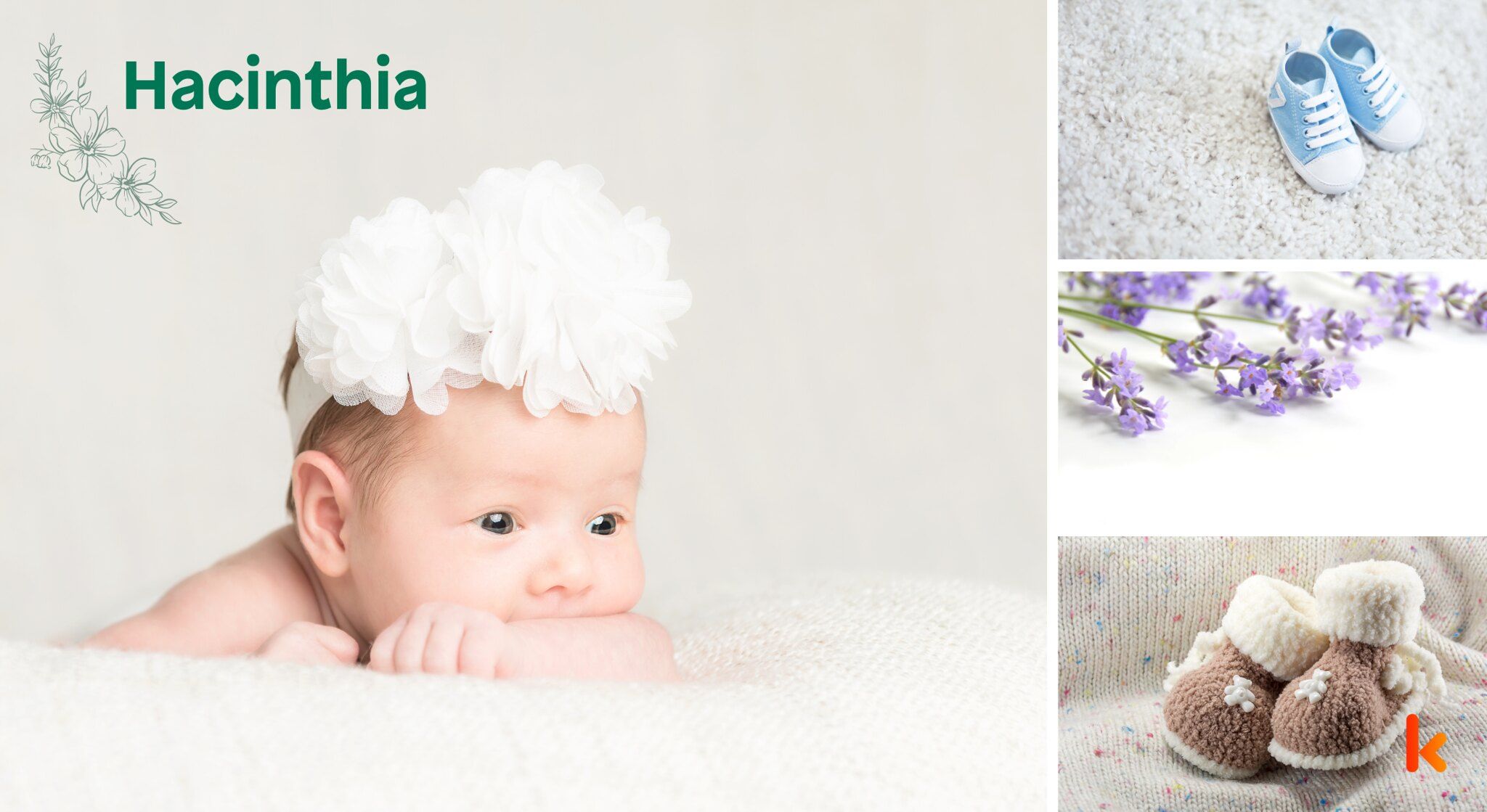 The name Hacinthia has two English variants namely Hyacinth and Hyacinthia. According to the Greek legend, Hyacinth germinated from the blood of young Hyacinthus, who was killed by Apollo accidentally. The meaning of Hacinthia in Spanish is a 'Greek flower name meaning the color purple or blue larkspur flower'. The name is closely related to the Spanish word Jacinta, which refers to Jacinda (Spanish and Greek for the Hyacinth Flower). Other variations of this name are Hyazinth (German), Lakinf (Russian), and Jacek (Polish).

Hacinthia is most often associated with the gender: female.