Discover the origin, meaning and pronunciation of the name Hermann. 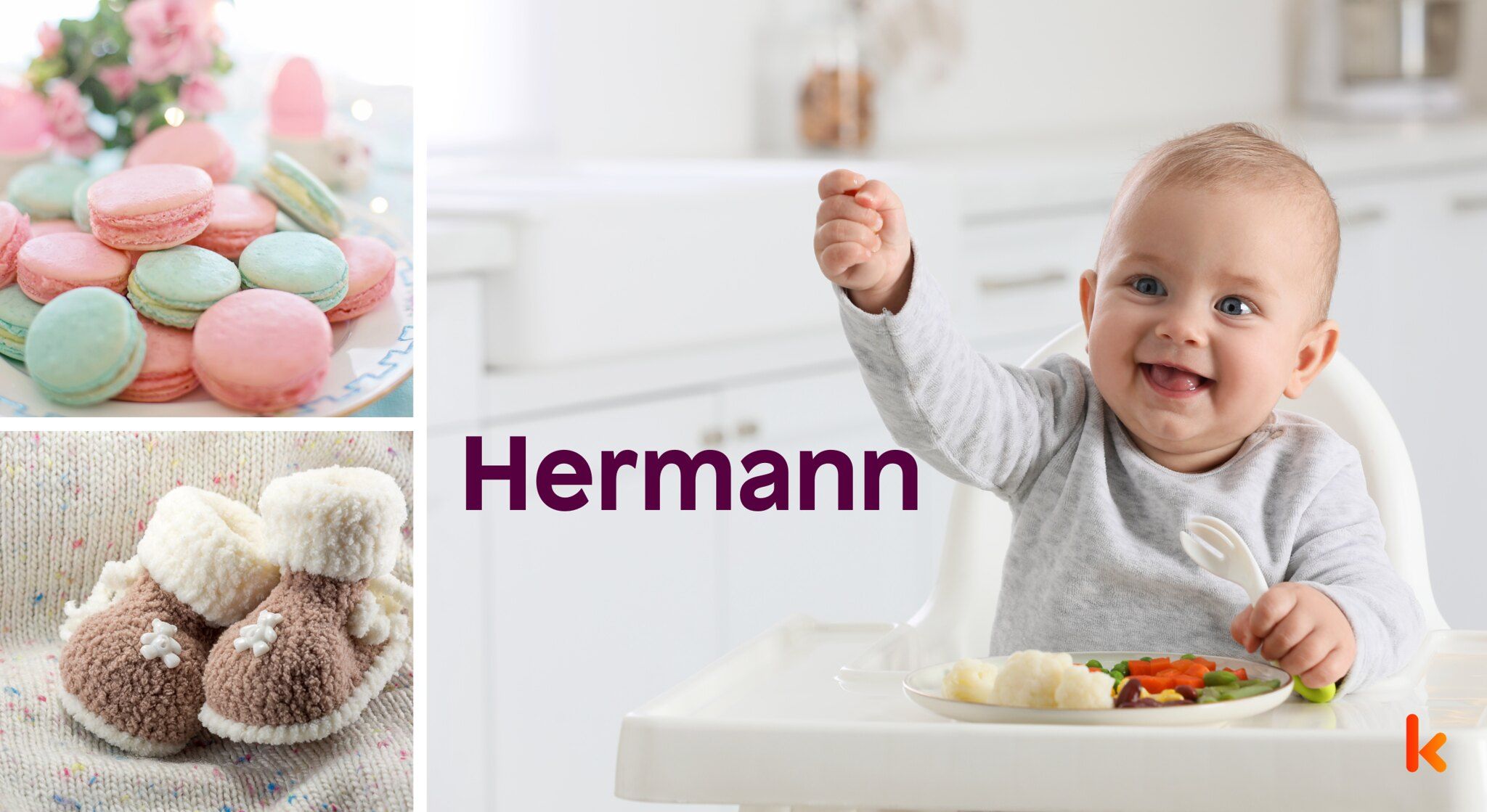 The name Hermann first appeared in historical records between the years 1880-1889 but shortly afterwards, it lost popularity when variations of the name like Armand and Harman took over towards the end of the 19th century. There have been many scientists, mathematicians, political leaders, and botanists named Hermann. One strong character from history was the lord of the Germanic Cherusci who defeated a Roman army in the Battle of the Teutoburg Forest in 9 AD.
In Germany, the name Hermann is typically a first name that is popular for boys. However, in places such as the north of Germany like Brandenburg, it is commonly used as a surname. In the United States, the name. The meaning of Hermann is ‘soldier’. It originated from the German word and has German origins. It can be broken down into two German elements, loosely translating itself to mean ‘army man’ which is derived from ‘Heri’ which means ‘Army’, and Man which means ‘man’. Hermann originated from an Old German word that means ‘soldier’ or ‘army man’.

Hermann is most often associated with the gender: male.