Discover the origin, meaning and pronunciation of the name Hettie. 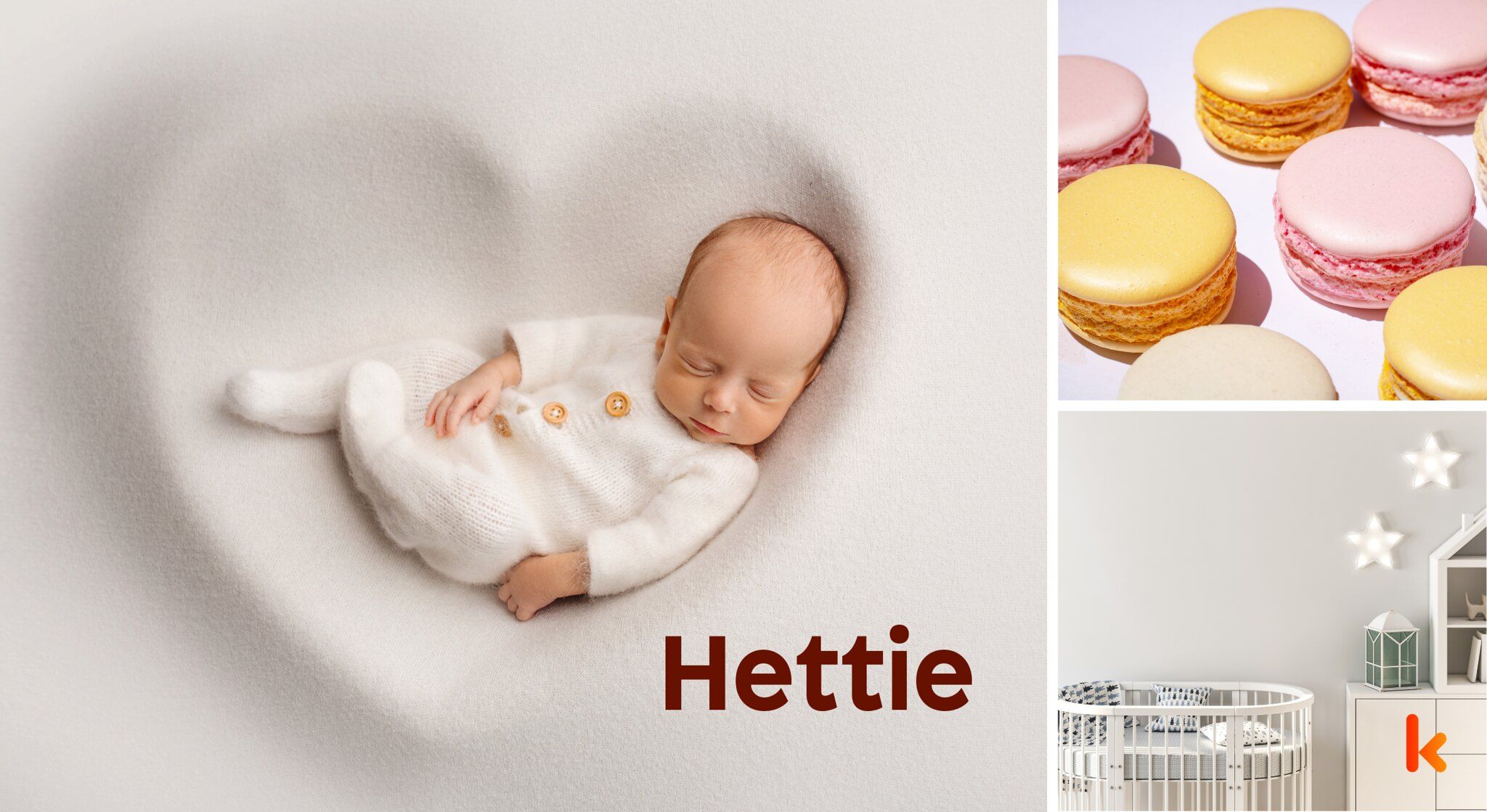 The meaning of Hettie is ‘home ruler’ or ‘warrior in the war’. It is the short form of the old German names Henrietta, Hesta, and Henriette that were derived from the male version of the name, Henry. Hettie is a girl's name that also has Greek and English roots. From its Germanic elements, the element heim- at the front of the word adds the meaning 'home' which comes from the old German word 'hagan', and the element -ric at the end of the word adds the meaning 'power' or 'ruler'. Another meaning of Hettie is 'warrior in the war', a name taken from the Old High German word hadu, which means ‘combat’, or ‘battle’.
Traditionally, the name Hettie is given to girls and it is believed that girls that are named Hettie grow up to follow careers in the creative arts such as acting, illustration, and writing. The name was more prominent in the 19th century with actors such as American poet and writer, Hettie Jones carrying the name. The name Hettie has recently resurfaced in secular media in the 2017 television series remake of ‘The Worst Witch’, through the character Henrietta Hettie Hubble. In the United States, the name Hettie made its first appearance in the 1800s but has had a sharp decline since 2019. The variation Hetty gained popularity in Australia, the United States, and Belgium but it holds the same meaning.

Hettie is most often associated with the gender: female.