Discover the origin, meaning and pronunciation of the name Hydrangea. 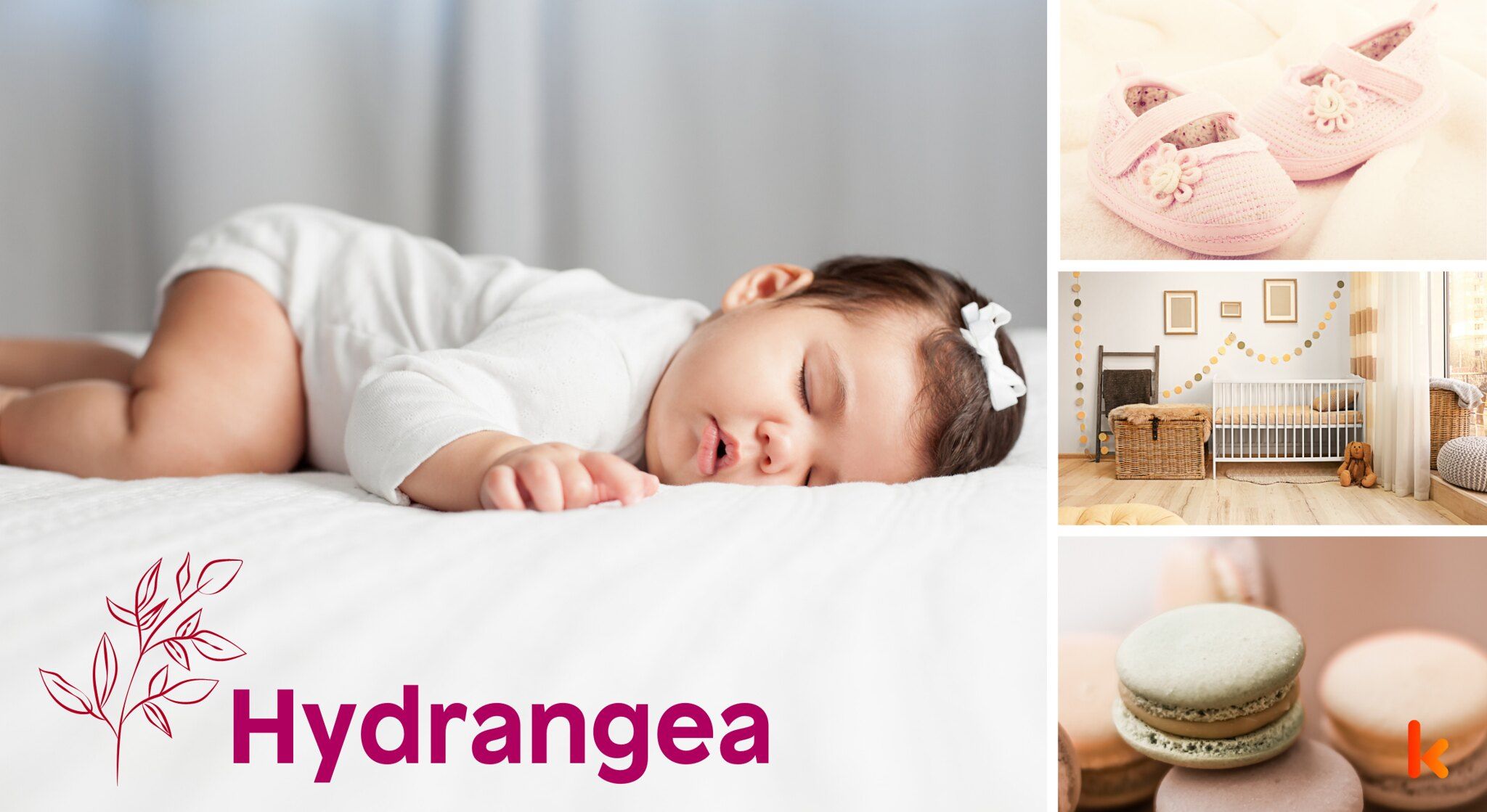 Hydrangea is a baby girl's name that denotes the name of a flower. The hydrangeas represent grace and beauty. The flower was first discovered in the Himalayan regions. Although the flower was initially founded in the Asian areas, the Greeks named it, so the name became a Greek-originated name. It comes from a more scientific word called Hortensias, which means water vessel. And because the flower's name was so pretty, people adapted it and used it as their own name. If you follow the tradition of naming people after flowers, this is definitely the unique way to go. Not just the meaning of hydrangea that inspires people to name it but also the meaning of a flower; it represents the cycle of life, growth, and blooming into the best version of yourself. Hydrange name in itself is beautiful and also the beautiful and deep meaning it holds. The meaning of it being a flower and also the flower holding another beautiful meaning attached to it is what makes the name even more likable.

Hydrangea is most often associated with the gender: female.