Discover the origin, meaning and pronunciation of the name Iaen.

Iaen is a very uncommon name that is regarded to have originated from the Hebrew language. It is believed to be originated from the Hebrew name Yohanan. The popular name variation of the name is Ian. It appears to be used commonly as a masculine name in English, Scottish, and Gaelic-speaking families. In reference to the original name, the meaning of Iaen is ‘the graciousness of God’ or 'God is gracious' or 'the Lord is gracious'. The name is also expected to have a Scottish origin in the form of the name John. There are no known associations between the name and any personalities, characters, or figures of importance. As Iaen, your baby will surely be one of the first with the name.

Iaen is most often associated with the gender: male. 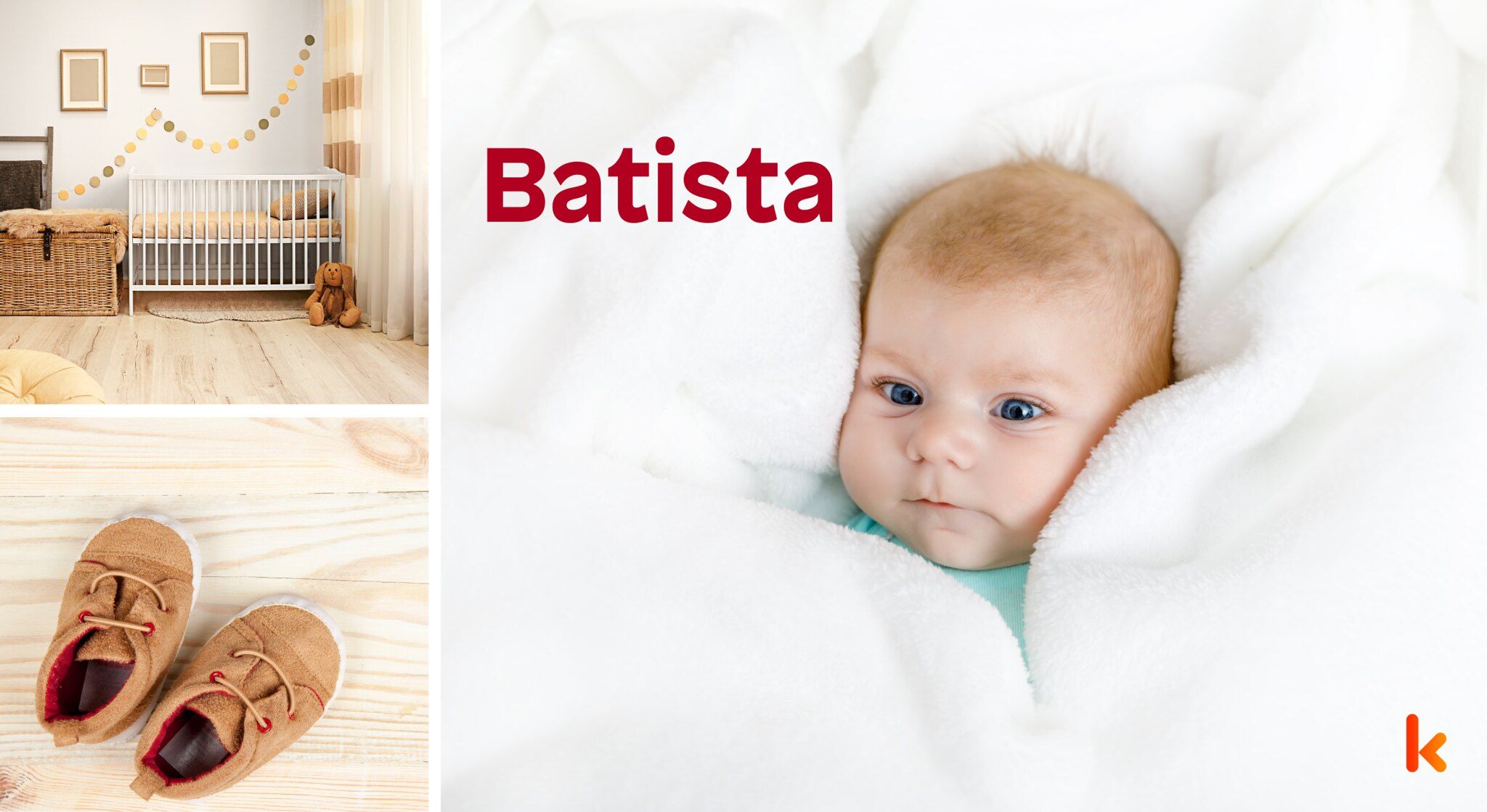 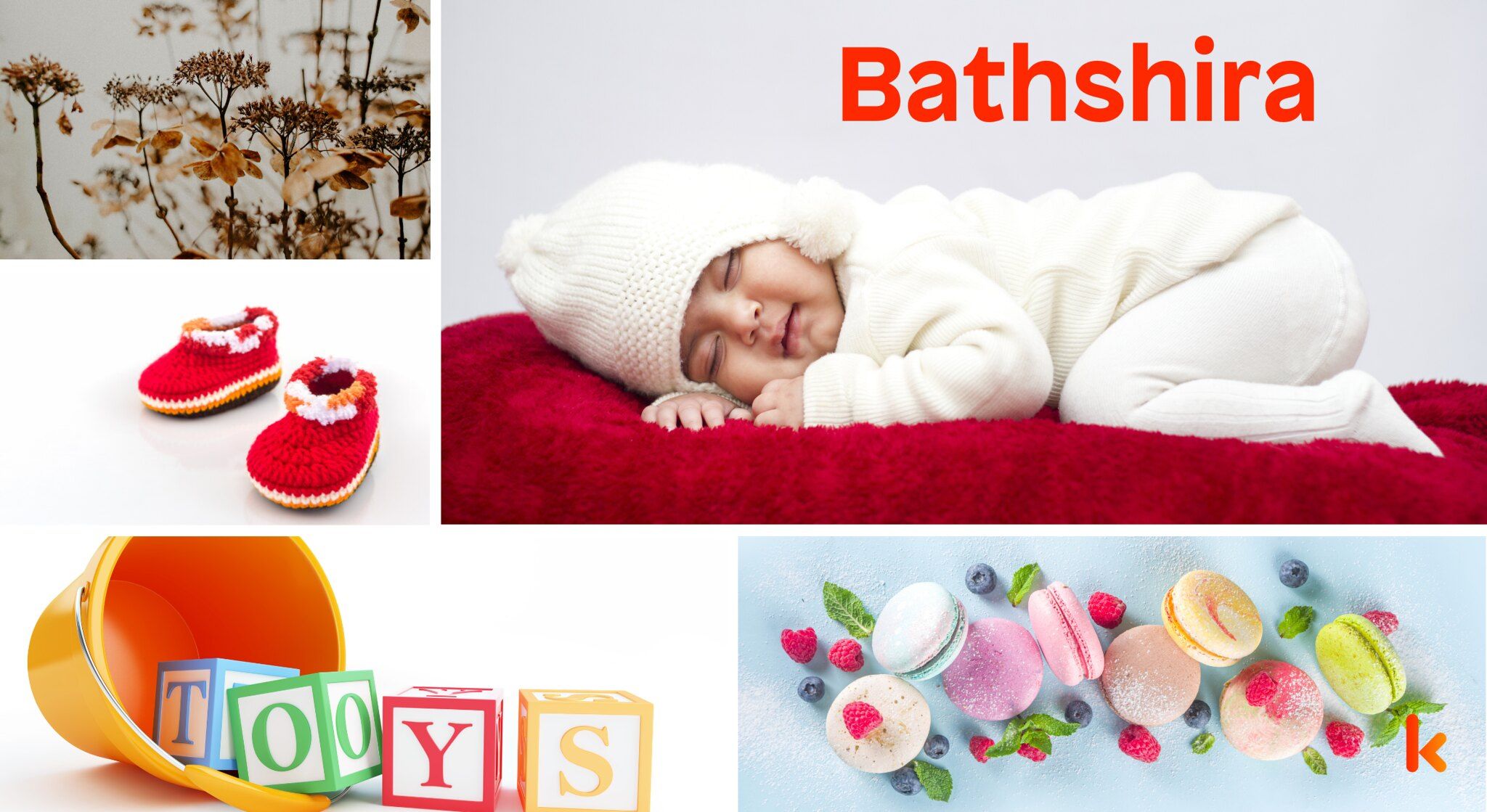 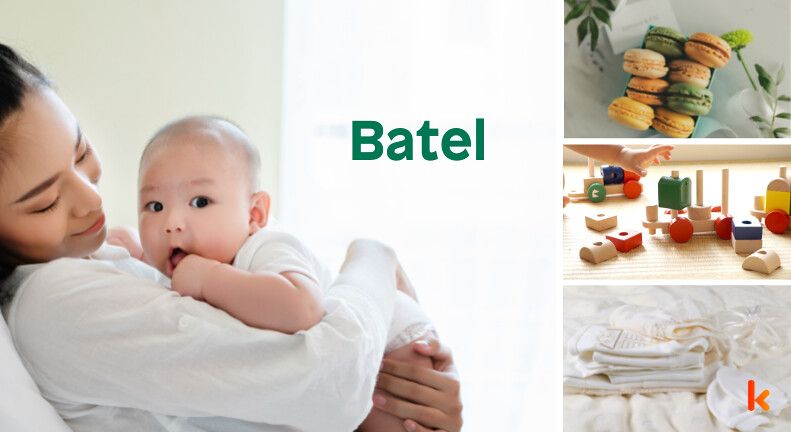 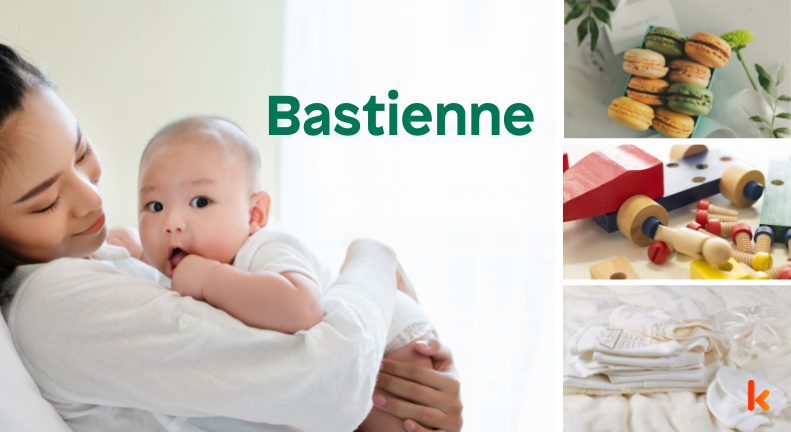