Discover the origin, meaning and pronunciation of the name Ianto.

A name of Welsh origin, the meaning of Ianto is 'God is gracious'. It is typically a name given to baby boys. It is the Welsh diminutive of Ieuan and John. The modern meaning of Ianto is 'God Is gracious'. Evan Ianto Davies is an international Welsh rugby player who has won a single cap for Wales. A fictional character in the BBC television program, 'Torchwood' is called Ianto Jones.

Ianto is most often associated with the gender: male.

The Ballad Of Ianto Jones 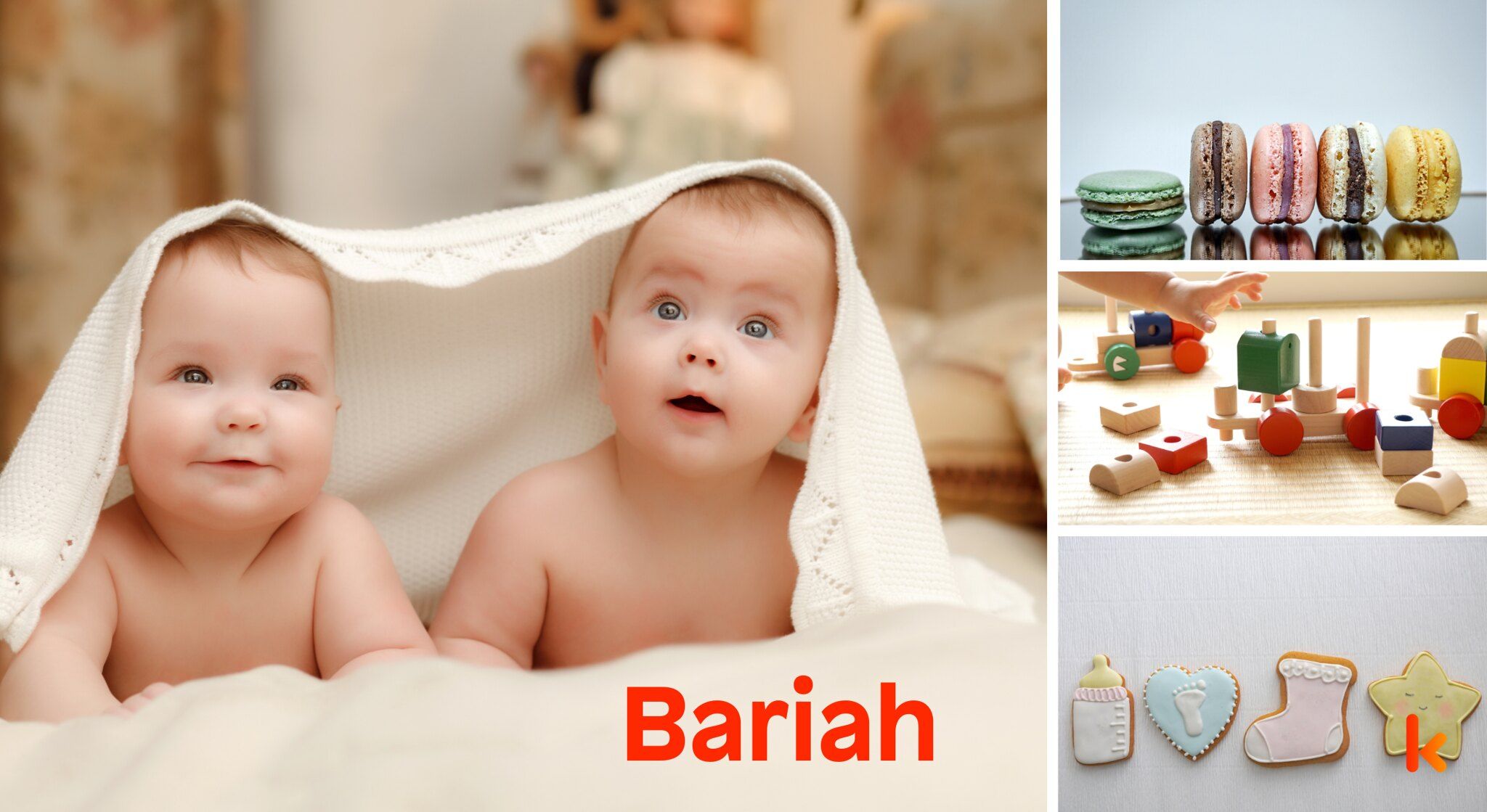 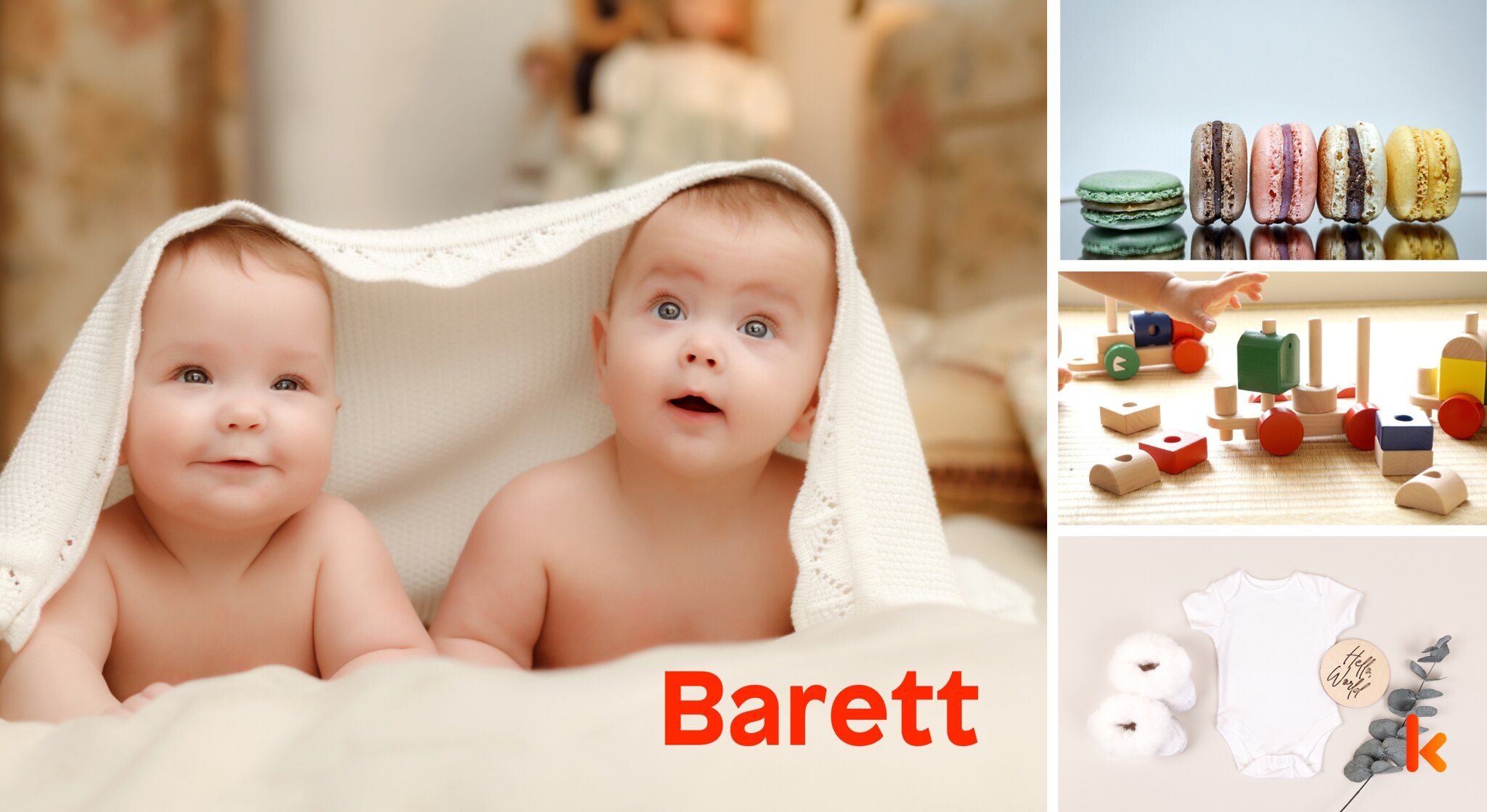 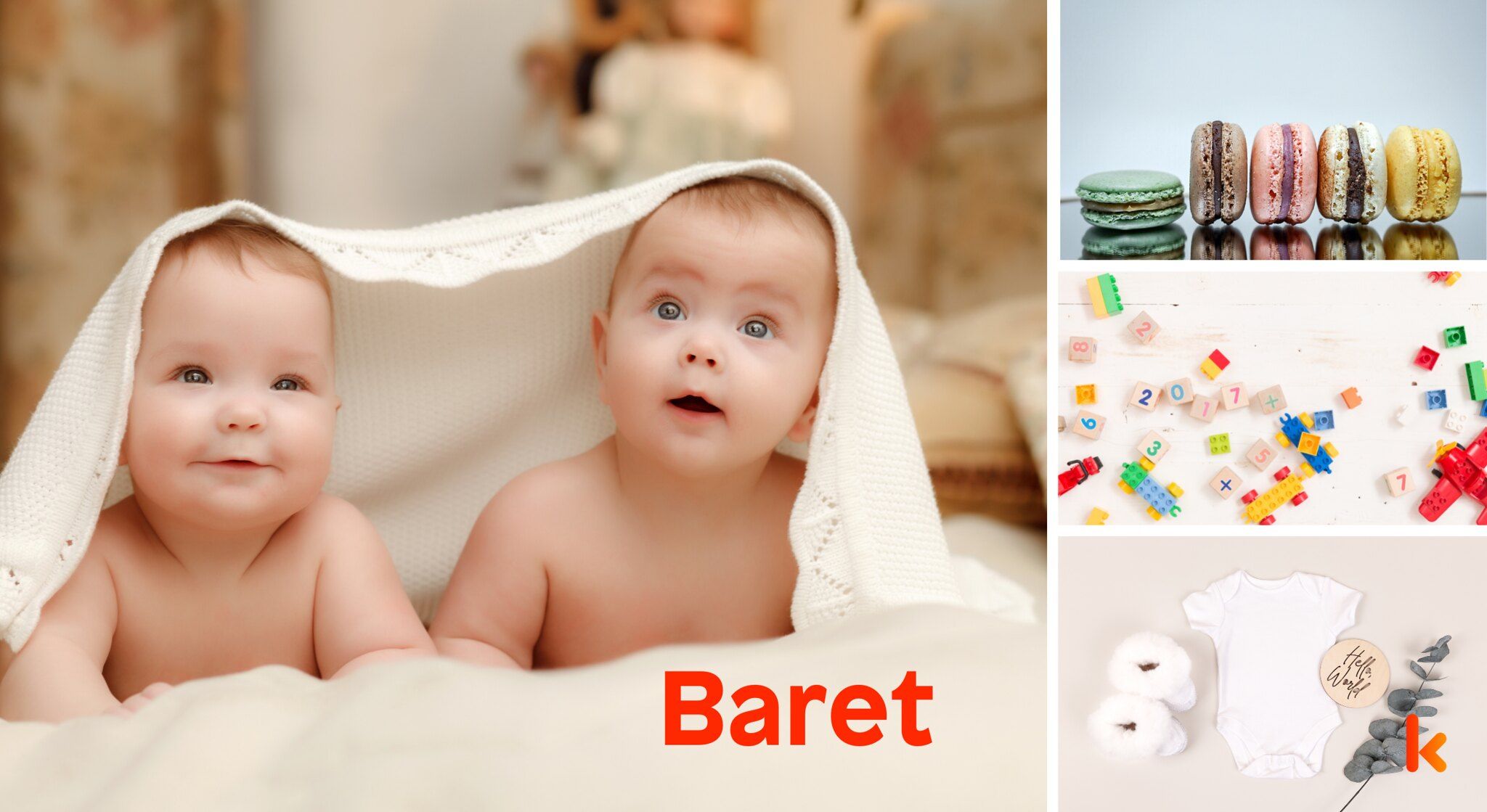 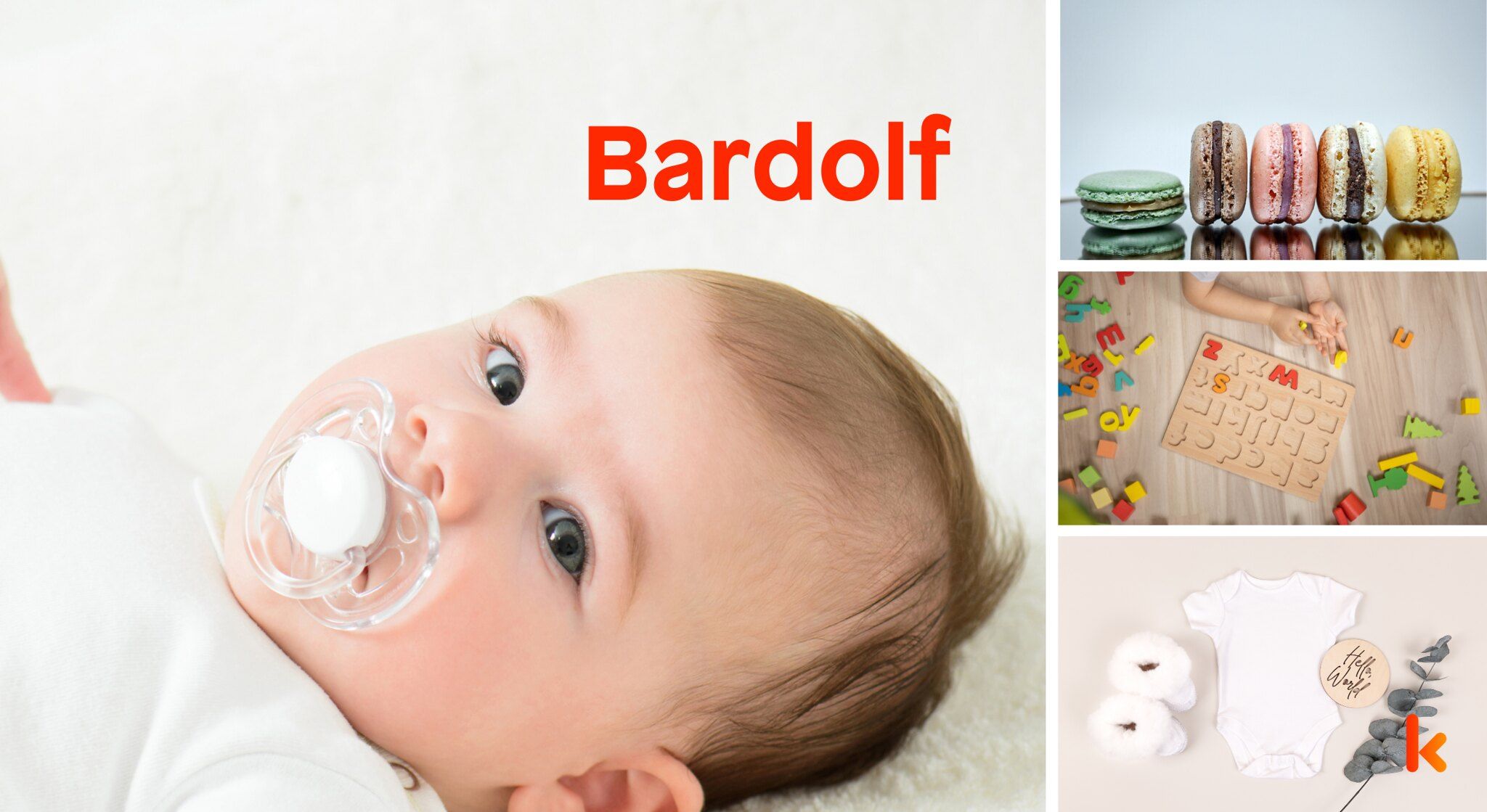